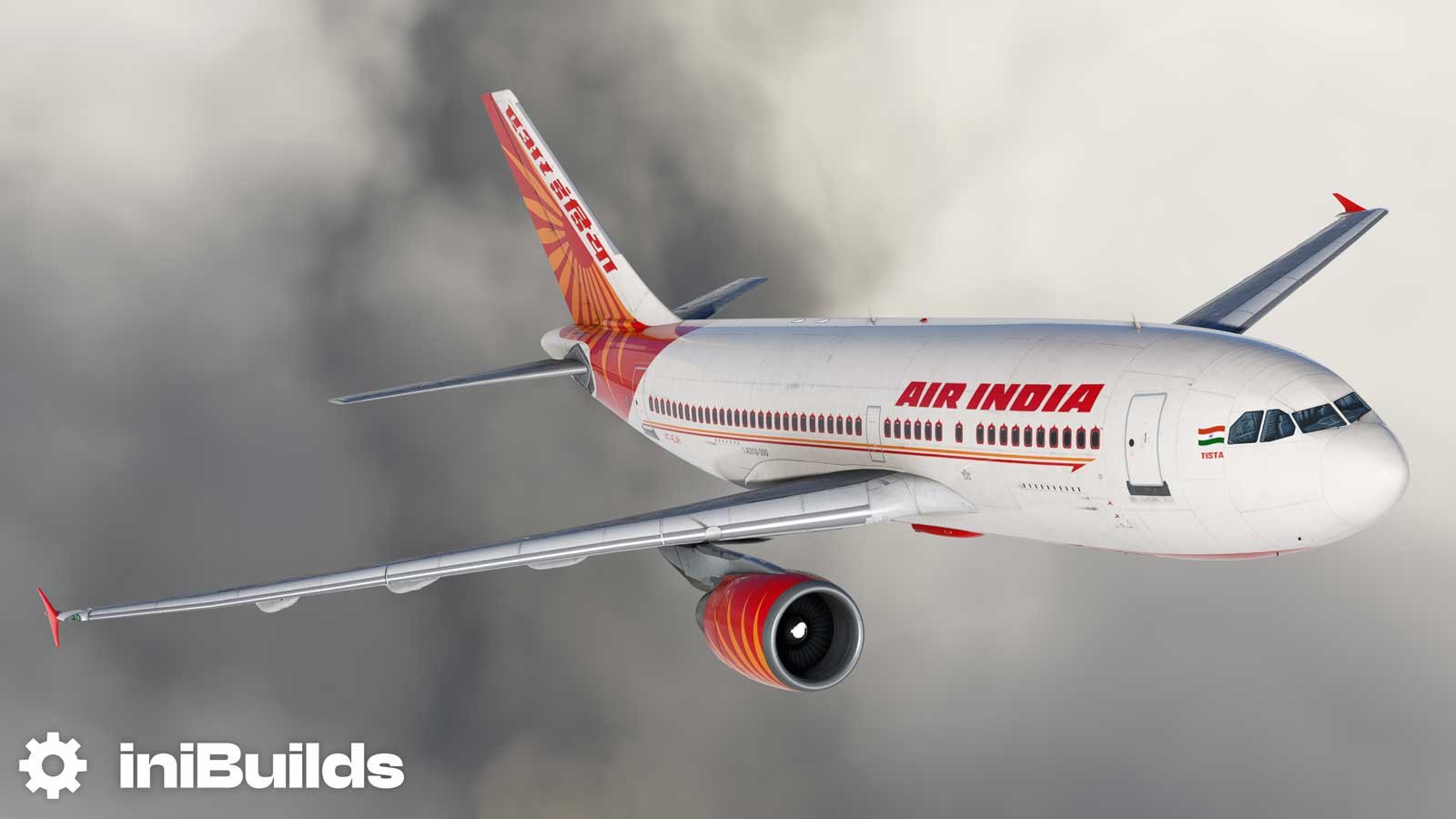 iniBuilds CEO, Ubaid Mussa explained that since the development of the A310 for MSFS was announced in 2021, the company has remodelled and retextured the aircraft with details such as rivets, panels, dirt and accurately placed decals. Once released, it will feature detailed visuals, systems and custom sounds based on a real-life aircraft. 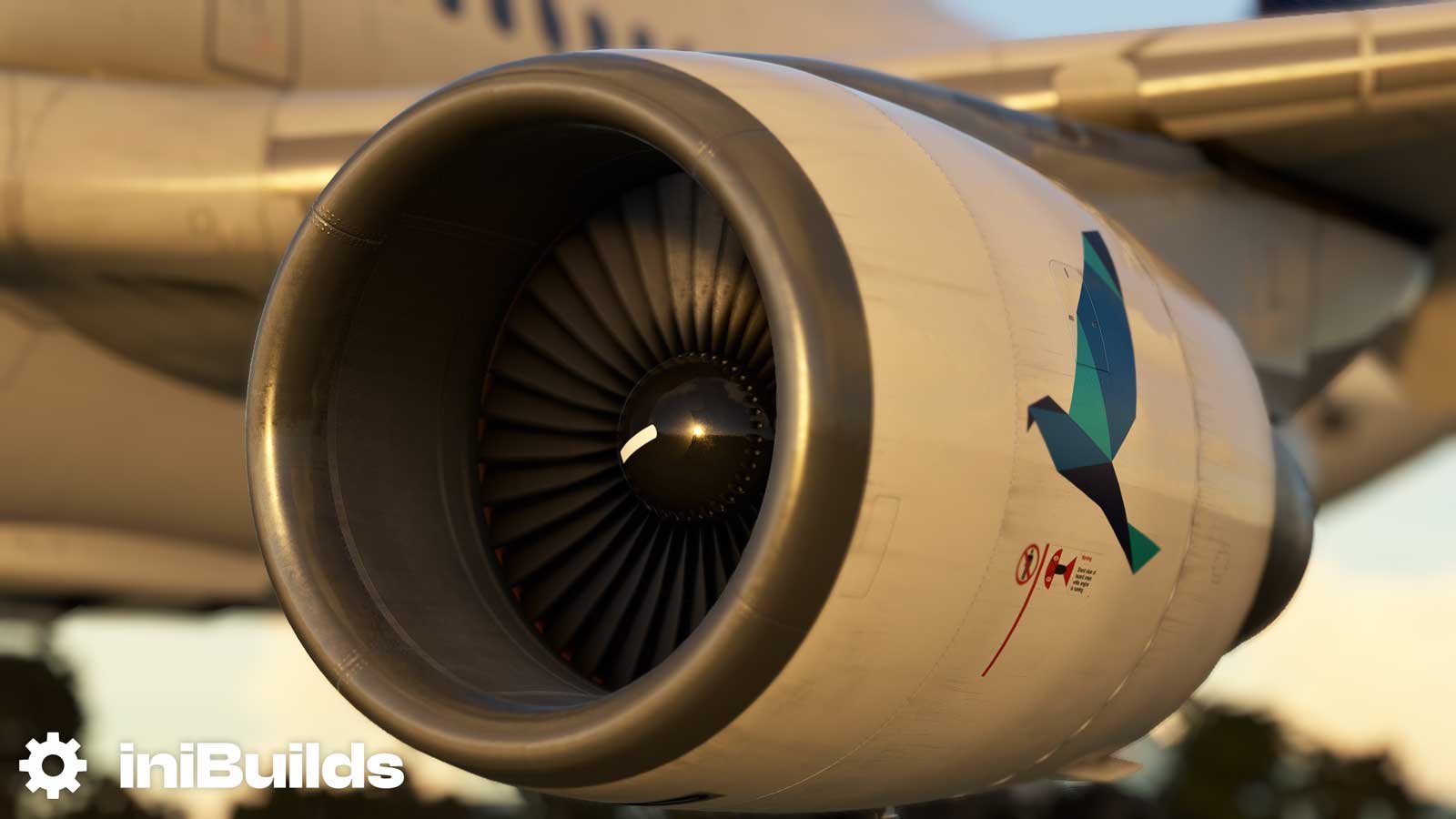 The developers have also rewritten the code base to improve the A310 systems in all areas. For example, in the electrical system, each component in the aircraft impacts the power drain from the generators.

The Flight Management System (FMS) has been developed from the ground up, allowing for more realistic operations and new features not previously seen in iniBuilds products. The FMS will allow full lateral and vertical guidance modes, including RNAV and NDB/VOR approaches. 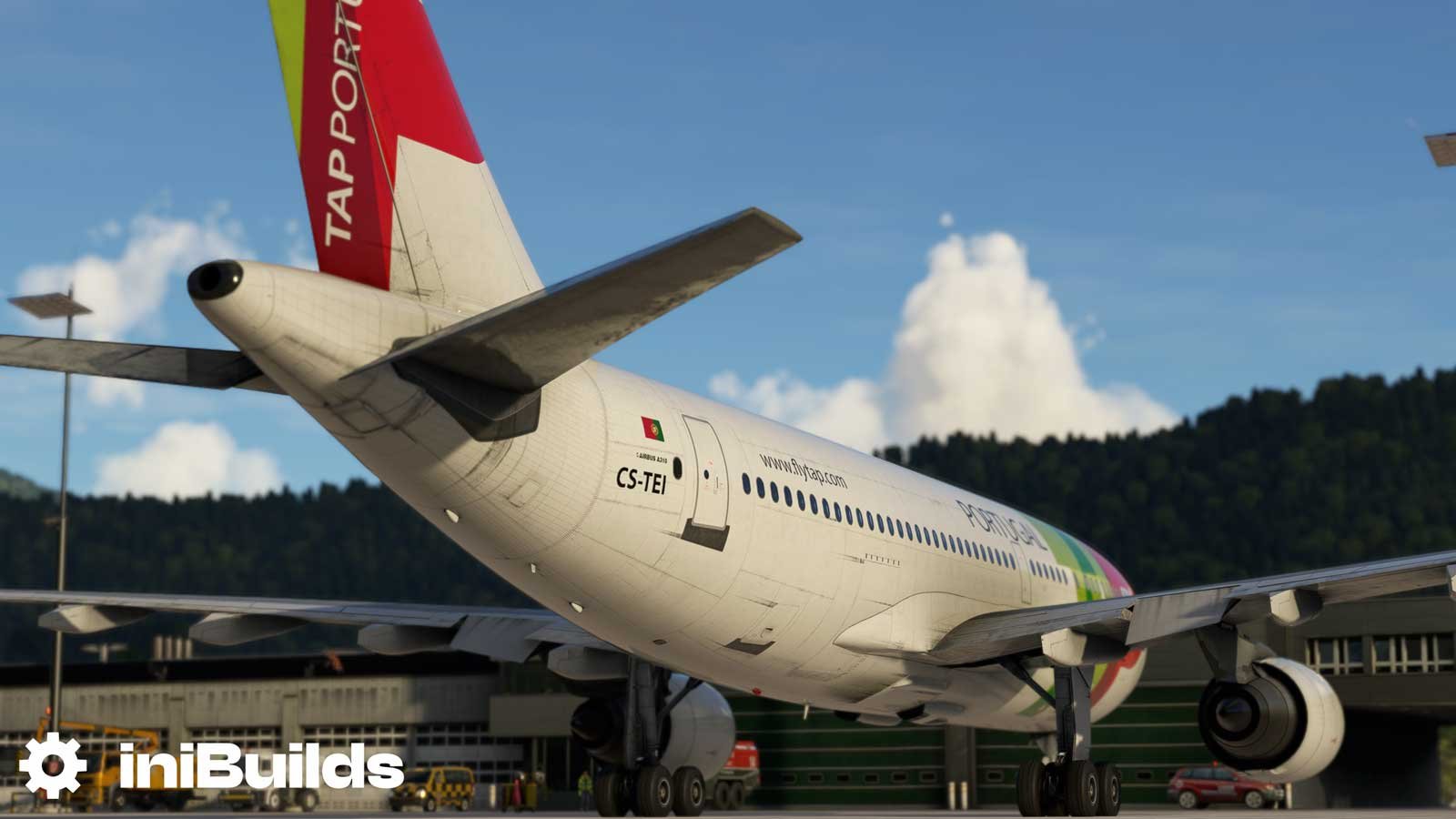