iniBuilds has announced the Curtiss P-40F Warhawk for Microsoft Flight Simulator (MSFS) is out now. 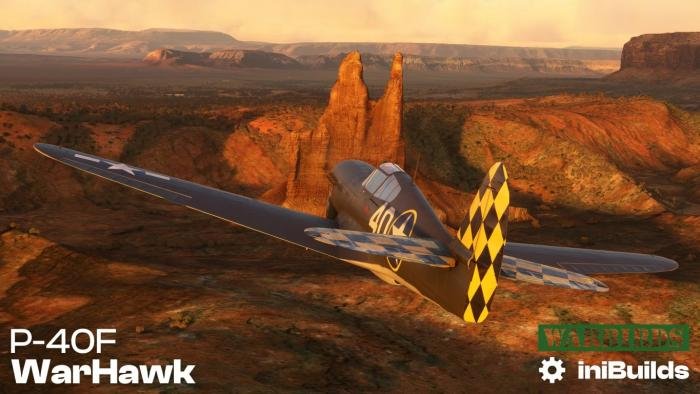 The P-40F Warhawk is one of the best-known fighter aircraft in World War Two, playing a critical role with the allies as an air superiority fighter, bomber escort, and fighter bomber in various arenas of the world between 1941 and 1944. 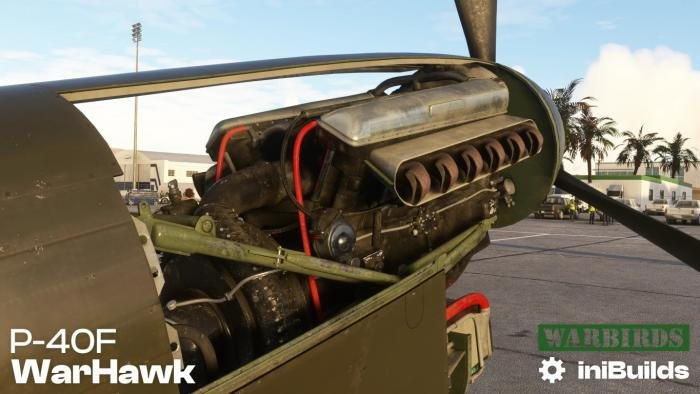 The aircraft from iniBuilds features seven 4K liveries and an accurately modelled Merlin powerplant based on actual performance data and curated with empirical evidence from type-rated pilots. 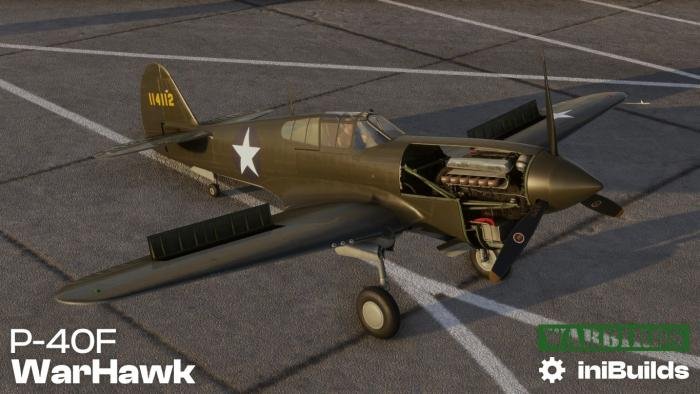 It was developed using the latest CFD (Computational Fluid Dynamics) modelling in MSFS, including the primary flight surfaces and propeller. It also sports a fully modelled fuel system and an optional EFB (Electronic Flight Bag) with a maintenance page, moving map, radios and weather information. 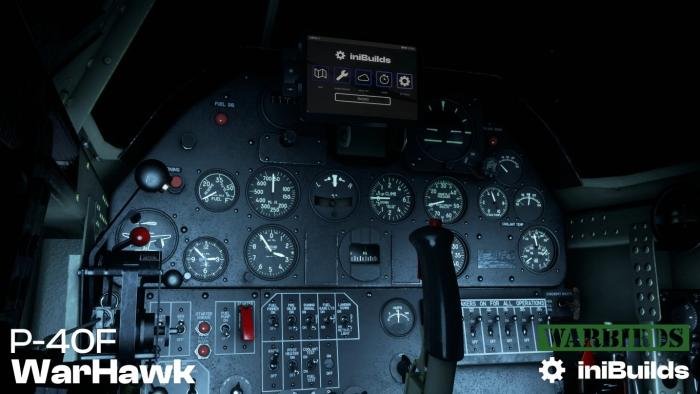 Other highlights include removable cowlings exposing the detailed Rolls-Royce Merlin engine as well as removable gun bay covers and baggage compartments. It also comes with a sound set recorded from an operational P-40F, authentic lighting both inside and out, including UV glow-in-the-dark gauges and needles, allowing you to fly in all types of weather.

The Warhawk is available on the iniBuilds store for £14.99.