Flourishing Kazakh flag carrier Air Astana has much to celebrate as its 20th birthday approaches – not least a predicted return to profit despite the global pandemic. Jozef Mols details how the former Soviet republic is taking on the world 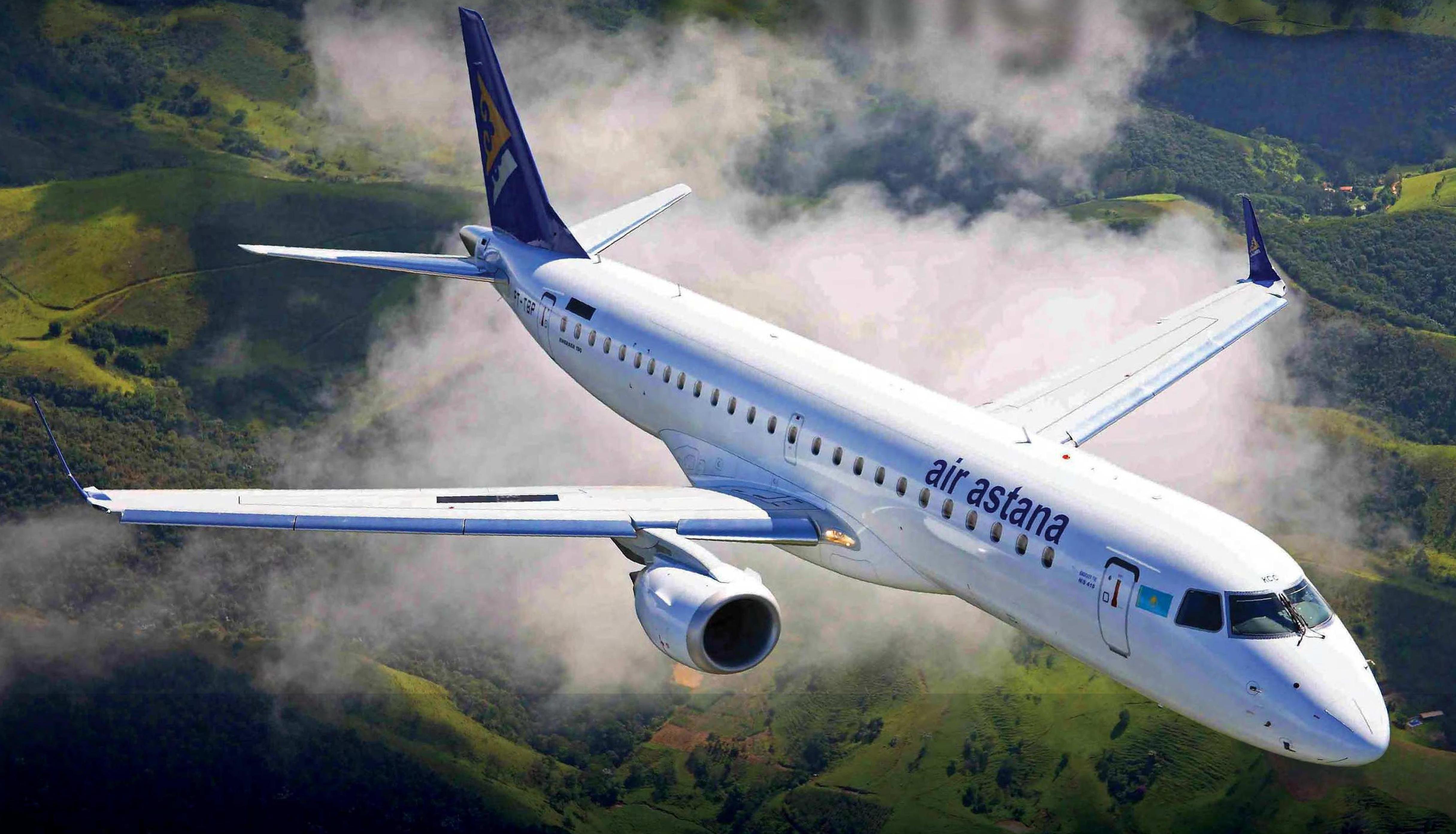 As part of its ‘transformational growth', Air Astana replaced its ageing Fokker 50 fleet with a trio of Embraer E190 aircraft on domestic and regional routes in 2011. With nine ultimately delivered, the narrowbody twinjet was withdrawn in 2020
Embraer

Although Kazakhstan is the world's largest landlocked country – boasting an area of 1,052,100sq miles (2,724,900km²) or about the size of western Europe – it has a population just shy of 19 million people. As Central Asia’s most dominant economic nation, it generates more than 60% of the region’s GDP (gross domestic product), primarily through its vast oil and gas industry. Given the country’s immense territory and relatively small population, aviation is of utmost importance to the Kazakh people.