INSIDE THE HEART OF DIXIE

In a new series Tom Kaminski reviews all the current military installations in the US states. Here, he looks at the Yellowhammer State – Alabama 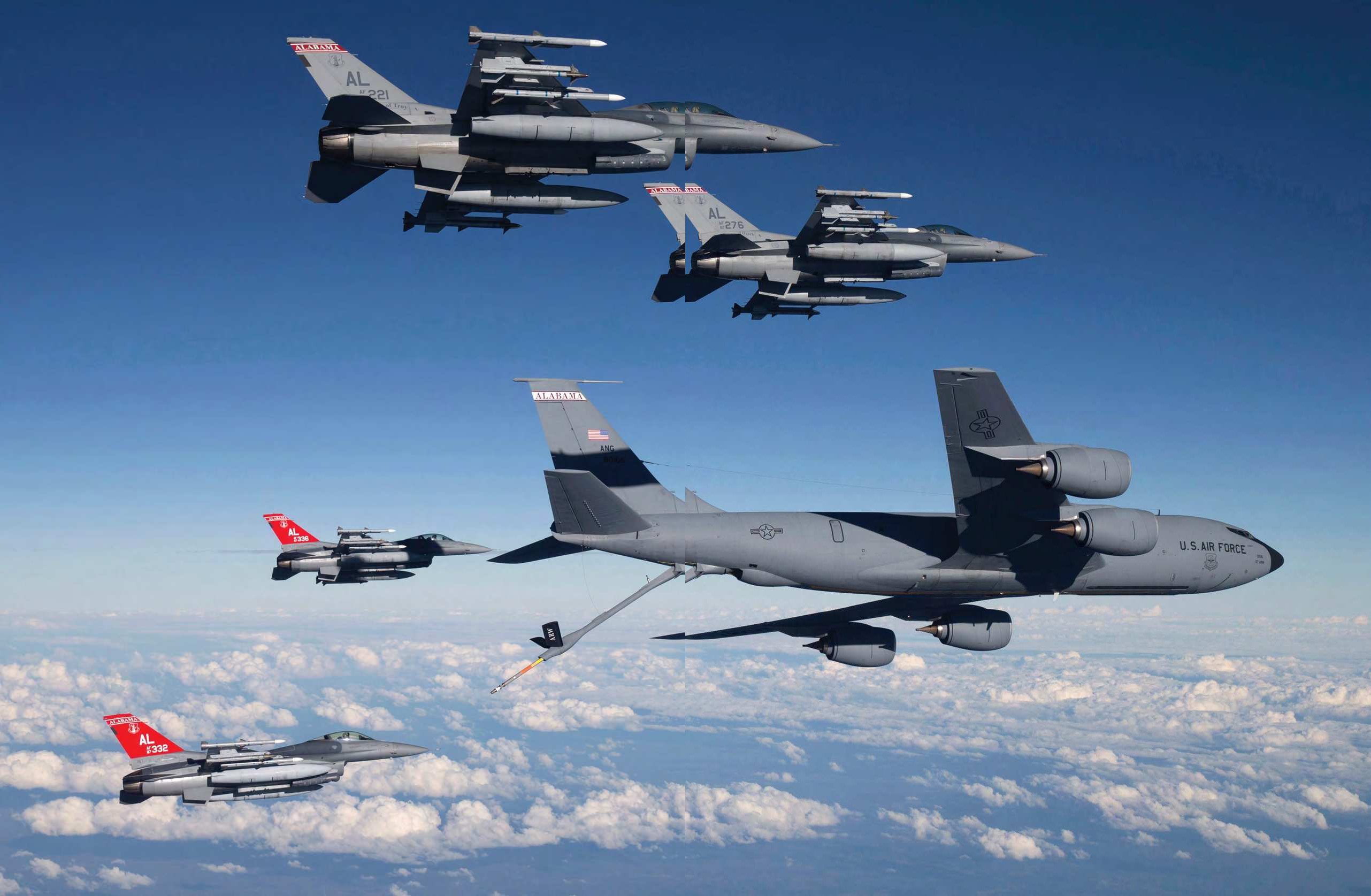 LOCATED IN THE southeastern region of the US, Alabama has a long association with aviationThe home of the Tuskegee Airmen, during World War Two the nation’s first African American pilots were trained at the Tuskegee Army Air Field and nearby Griel, Kennedy, Moton and Shorter Fields. Many of the more than 900 pilots were assigned to the 332nd Fighter Group’s 99th, 100th, 301st, and 302nd Fighter Squadrons, which initially saw combat over Italy.

The state became the 22nd of the 50 US states more than 100 years ago in December 1819; today, its military aviation organizations include some of the nation’s most important training facilities.