It’s been just over 25 years since the first of 17 brand-new Aérospatiale (now Airbus Helicopters) twin-engine medium-lift multirole AS532U2 Cougar Mk.IIs was delivered to 300 Squadron of the Royal Netherlands Air Force (RNLAF) at the now closed Soesterberg Air Base (AB). Nicknamed the ‘Wildcats’, today the squadron operates 12 Cougars out of Gilze-Rijen AB in the southern Netherlands as part of the RNLAF’s Defense Helicopter Command (DHC). 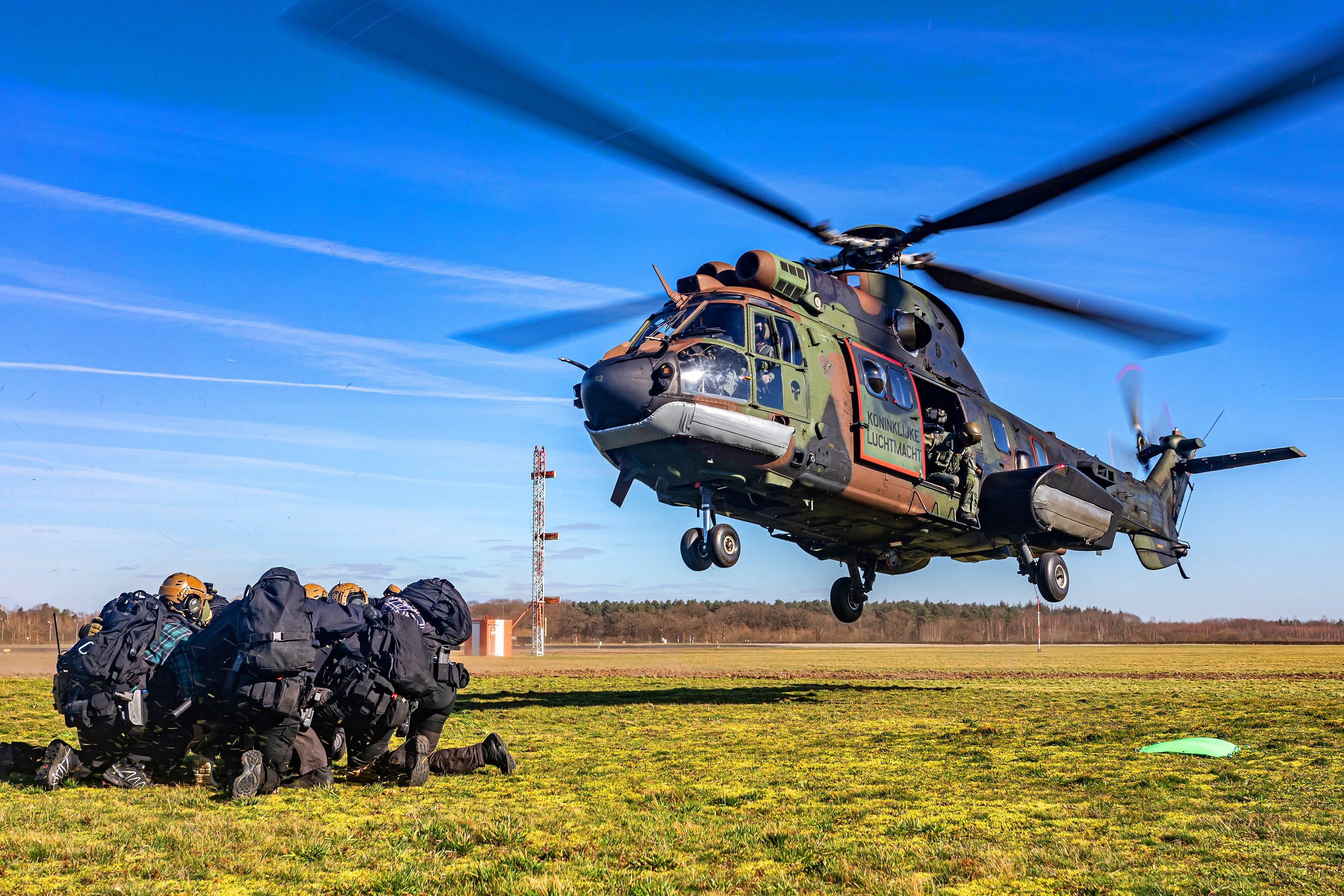 Since 1996, the ‘Wildcats’ – the usual callsign when operating in the Netherlands – of 300 Squadron have flown more than 55,000 flight hours and participated in a number of global missions and exercises. With several active ship- and landbased deployments in play around the world, mobility is clearly within the unit’s DNA, reflected by its motto: ‘In Mobilitate Vis Nostra’ (‘In mobility lies our power’).