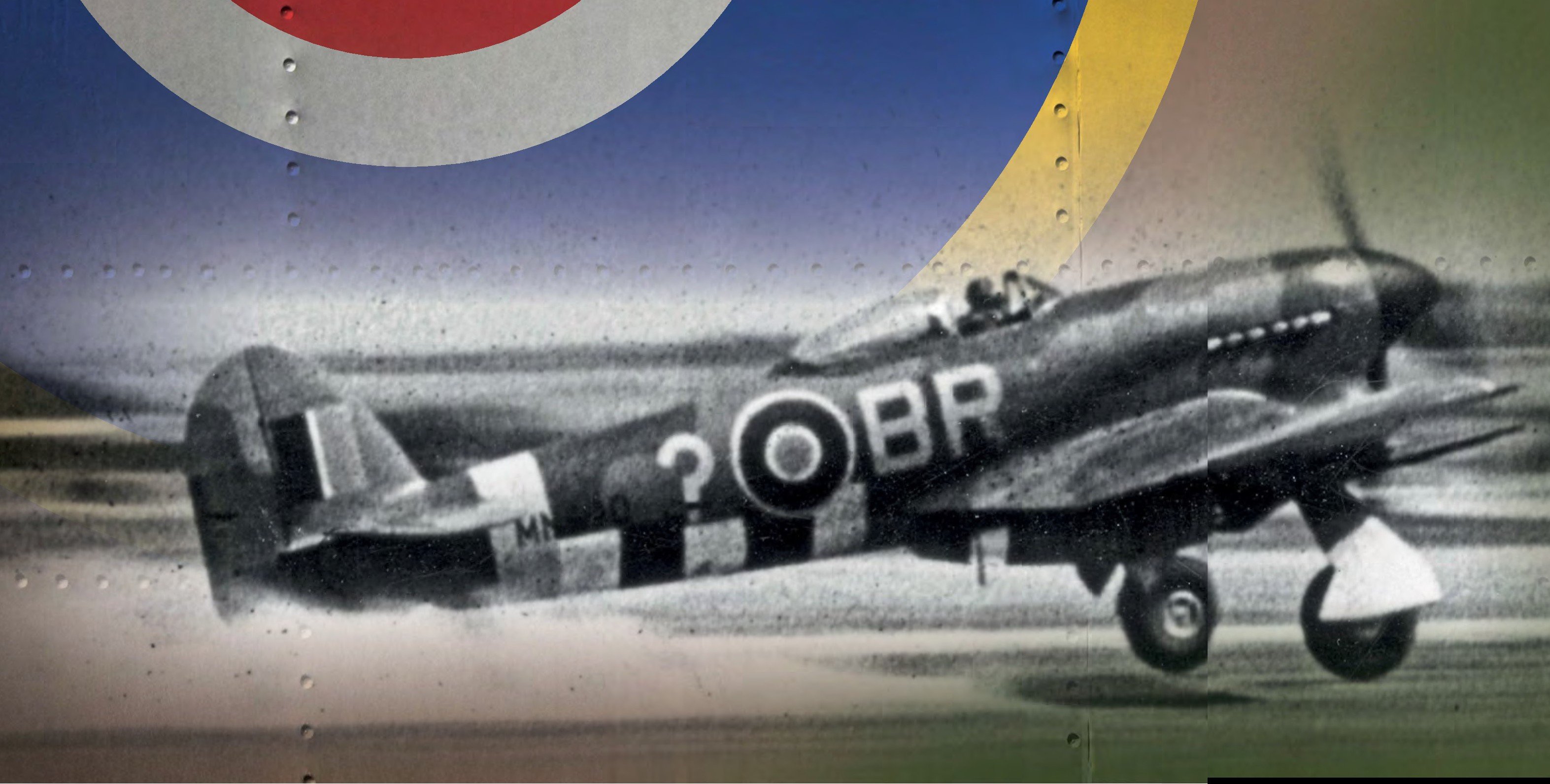 From the time of the Munich Crisis in October 1938, operational RAF aircraft were identified by a two-letter combination denoting the squadron, with a third letter for the individual aircraft. Worn on the fuselage, these ‘unit codes’ were usually separated from the aircraft letter by the roundel: AB-Z for example.