The inside story of Airbus' first commercial aircraft

The jet, which proved difficult to sell at first, ended up propelling Airbus on its collision course to compete with Boeing. Key.Aero uncovers the manufacturer’s bumpy road to success with its maiden type. 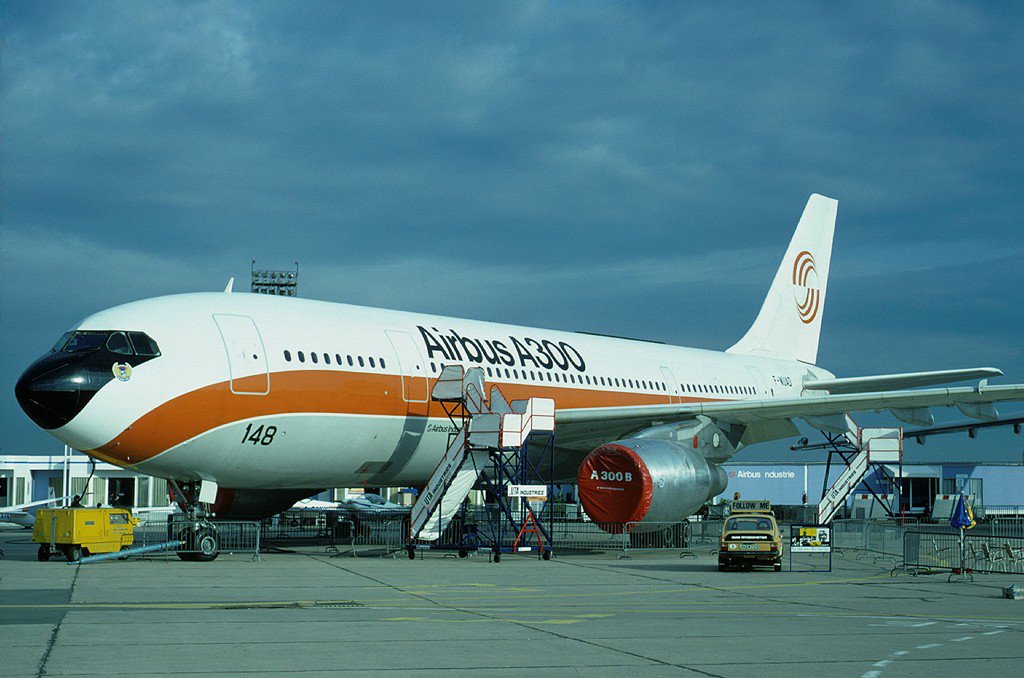 The Airbus A300 was produced from 1971 to 2007, during which time 561 were built.
Photo: Wikimedia Commons/Eduard Marmet

Despite selling more than 1,000 aircraft last year, it’s not always been this easy for Airbus. Back in the early 1970s, Airbus’ future hung in the balance after its first commercial aircraft – the A300 – failed to make a big impression with customers outside of its European base. Being the world’s first twin-engine widebody airliner, there was scepticism as to whether two engines could safely carry passengers over long distances.