Turkey’s centenary in 2023 is the date set for the country’s first indigenous jet fighter, TF-X, to fly. Alan Warnes reports from Istanbul, where the deal to build the fifth-generation twin-engined jet was signed between Ankara and the UK. 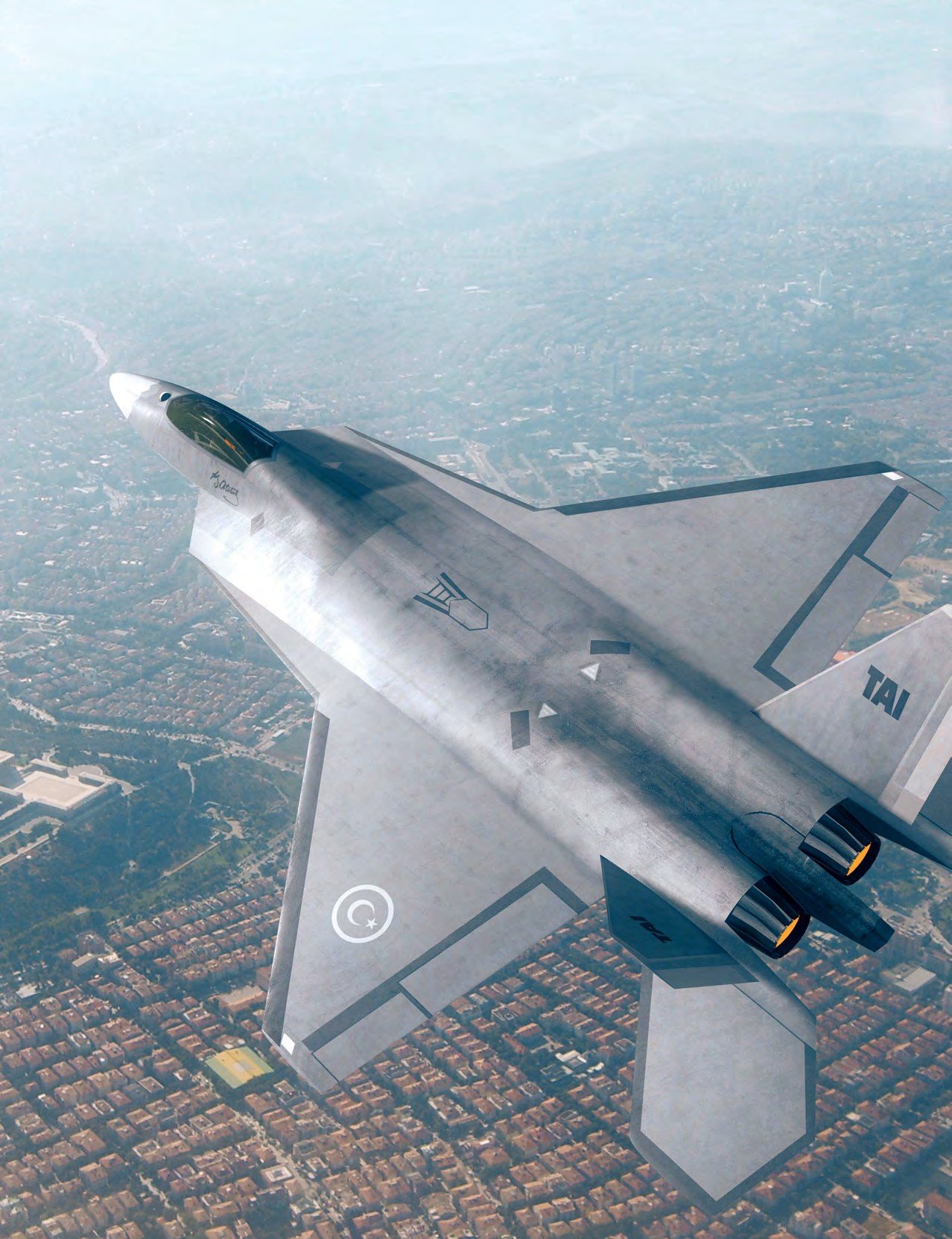 Technologies from programmes such as the Taranis unmanned combat aerial vehicle and Typhoon are likely to play a part in BAE’s future co-operation with TAI.
BAE Systems 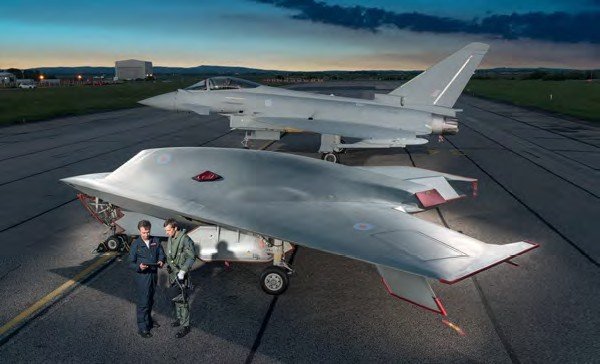 Turkey and the UK signed a TF-X agreement on May 10 and the newgeneration fighter aircraft is scheduled to make its first flight in demonstrator form in 2023.
TAI 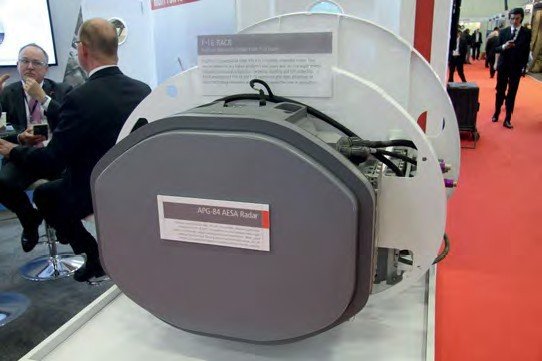 Although Aselsan had a mock-up of an AESA radar on display at IDEF, it didn’t stop Raytheon from showing off fullscale mock-ups of its AN/APG-84 Raytheon Advanced Combat Radar (RACR).
Alan Warnes