Throughout the centuries, the perception has been that one side holds an advantage in warfare – the one that best understands the battlespace as well as the enemy’s strength, location and capabilities. Nigel Pittaway explores how Australia is applying this knowledge 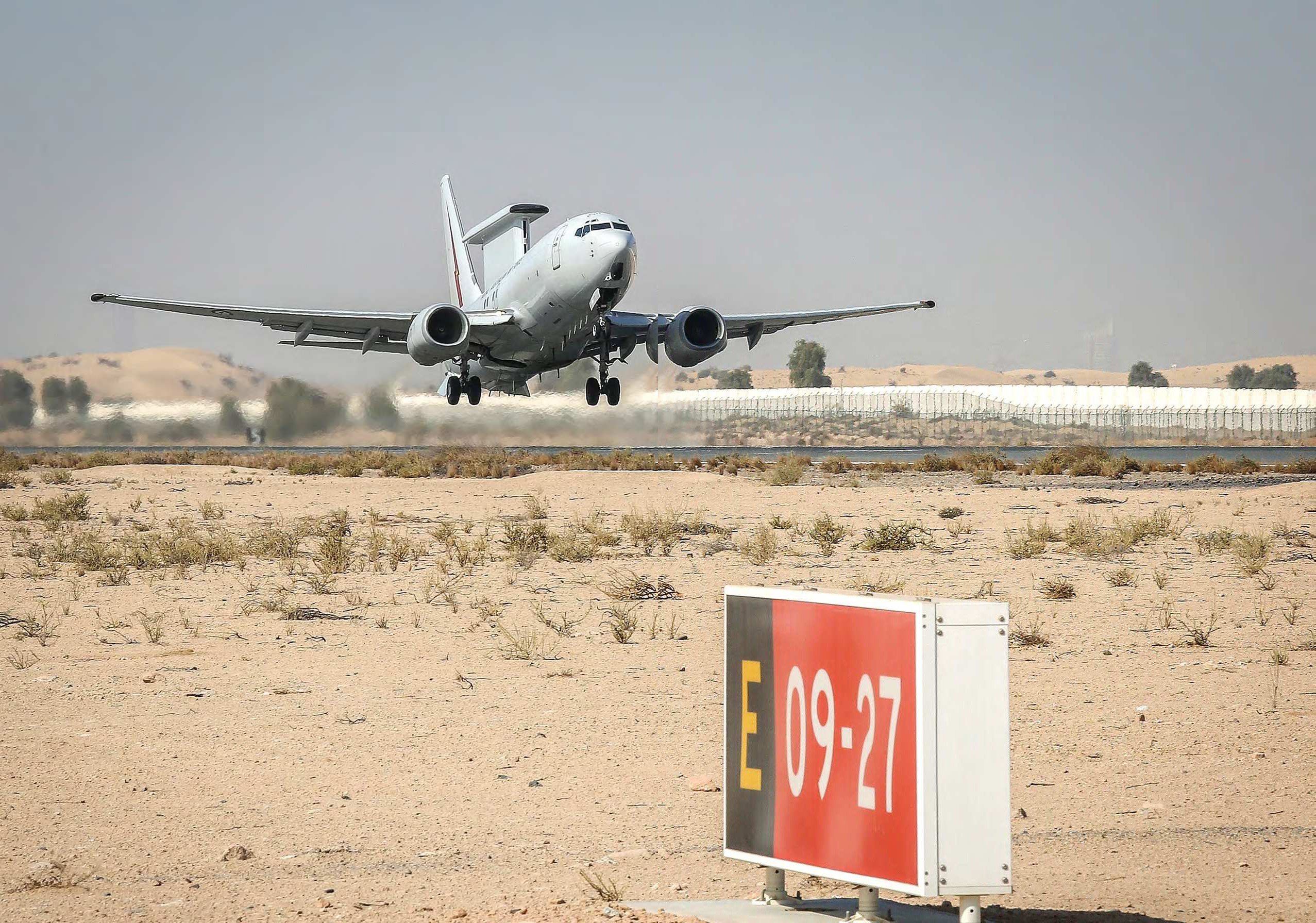 The Royal Australian Air Force has developed multi-layered ISR capabilities and operates a number of aircraft, such as the E-7A Wedgetail
Australian DoD

In the network-centric battlespace of today the advantage held by each opposing faction is often spoken of in terms such as the ‘knowledge edge’, ‘information superiority’ and ‘decision superiority’. These are the integration and exploitation of information derived from many sources, from the strategic level down to tactical environment.

In airpower terms, what was simply known as reconnaissance is now a much more complex capability set and broadly falls under the umbrella of Intelligence, Surveillance and Reconnaissance, or ISR.