Founded as a Brexit contingency plan, in just three years Wizz Air UK has grown into its own fully-fledged airline. Thomas Haynes caught up with Owain Jones, the carrier’s managing director, to find out how it has handled the pandemic and what its plans are for future expansion 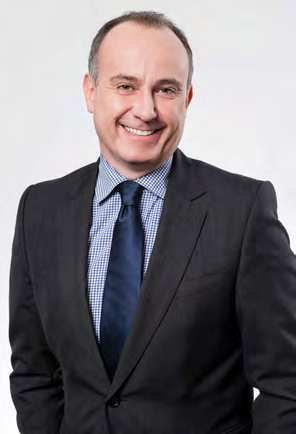 Contingency planning for all eventualities is a vital part of running a business and one event that captured the attention of airlines more than others was Brexit. The decision by the United Kingdom to leave the European Union would have unknown, but undoubtedly far-reaching, consequences for every company in Britain. It was this uncertainty that led Hungarian low-cost operator Wizz Air to begin planning to set up a British-based subsidiary in 2016.