An Introduction to Flight Simulation

A brief history and overview

Flight as been popular ever since the Wright Brothers took their first flight back in 1903 - with history being littered with man’s pursuit of flight. In fact, it was Abbas Ibn Firnas, an Andalusian engineer and inventor who is reportedly the first man to fly in a heavier-than-air machine during the ninth century.

So, even though we’ve come a long way since then, it still remains the ambition of many people, who may never sit in that coveted left seat. Fortunately, they are able to realise their pursuit in front of a computer screen, rather than an aircraft’s windshield. Later in this booklet, we will look at the different software platforms currently available and the various apparatus used to control them. Before that though, let’s take a look at the historical development of flight simulation in general. 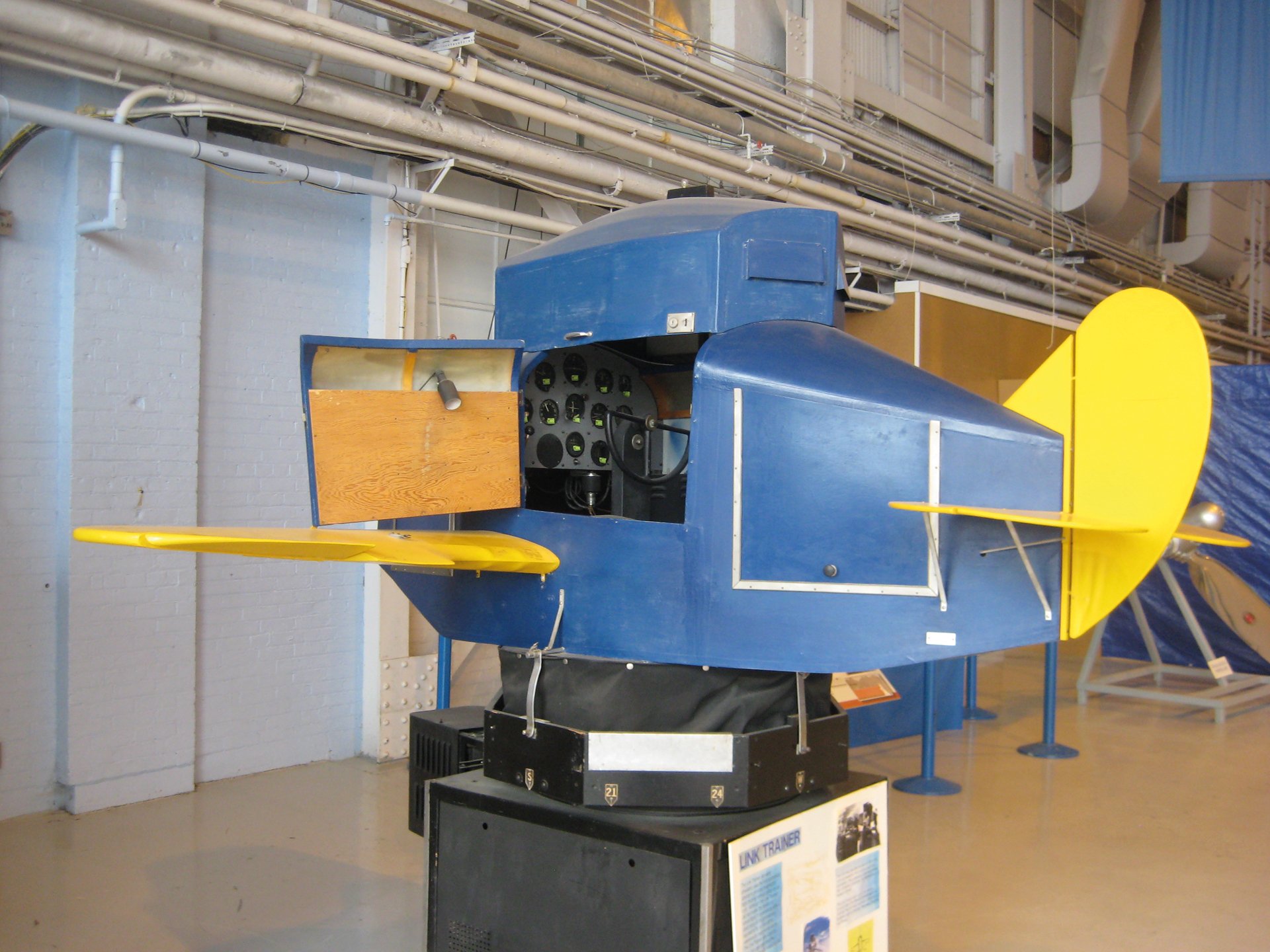 One of the first commercial simulators was the Link Trainer.