Inverness for X-Plane Out Now 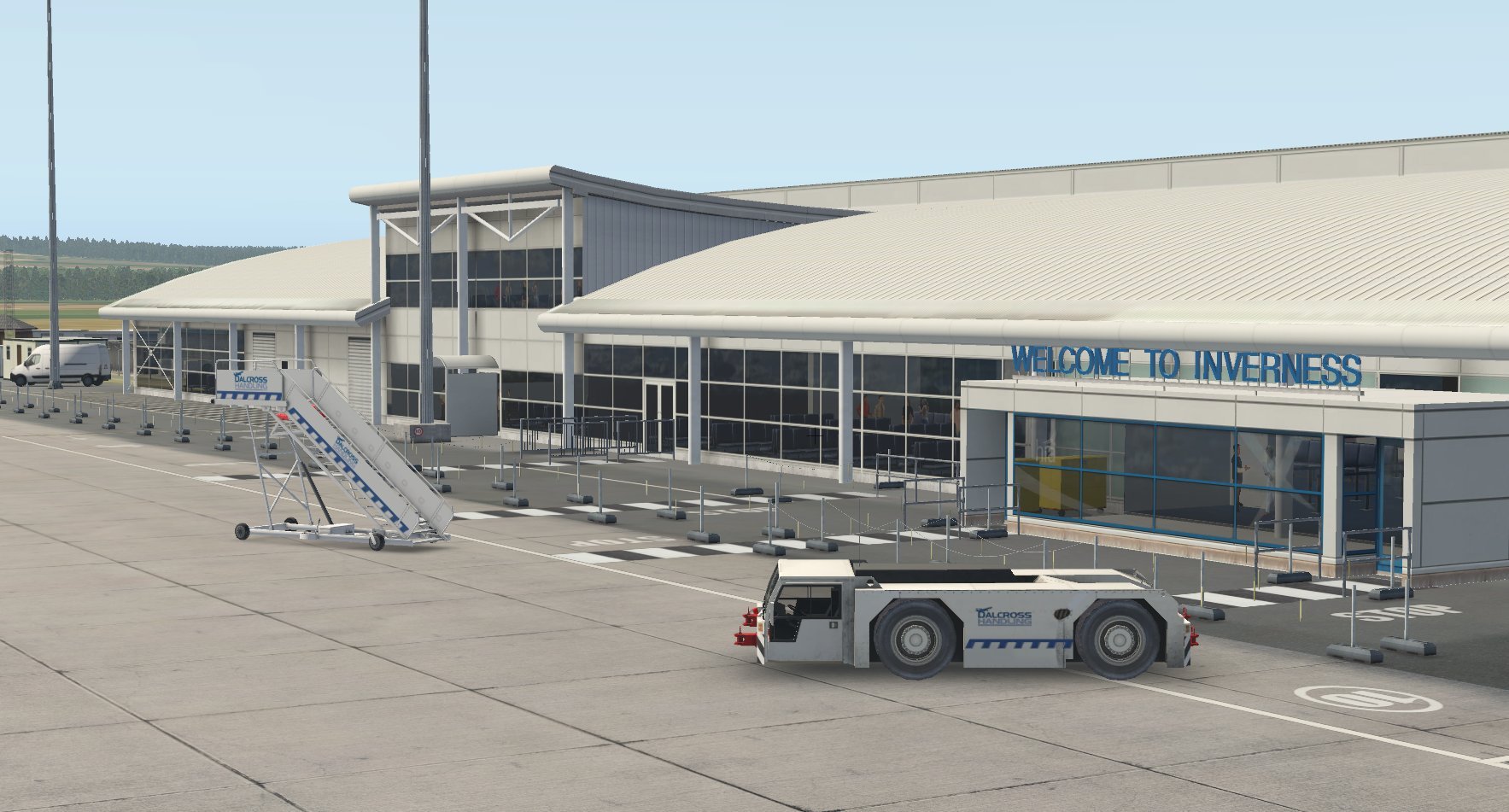 UK2000 has announced the X-Plane version of Inverness 2019 is now available.

The package uses high-resolution photorealistic textures and models to take advantage of modern graphics card capabilities and shaders in X-Plane 11 by using multi-material and PBR textures.

Other highlight includes detailed buildings, realistic UK runway markings with a full set of taxiway signs and 3D approach lights. It also comes with PBR effects and animations such as road traffic and airport vehicles.

The airfield started life as RAF Dalcross during World War Two. Like most old RAF Station it has the classic three-runway triangle layout. It transferred to civilian operations in 1947, and During the 1960-1980’s it was used by British European Airways, British Airways and Dan-Air using Viscounts, Tridents and BAC1-11 aircraft. Today easyJet, British Airways Flybe and Loganair are the main operators.

Customers who purchased Inverness for FSX and Prepar3D will automatically get the X-Plane version for free.