Babak Taghvaee reports from the Kish Air Show, which had the ‘wow’ factor after the Iranian air force took part. 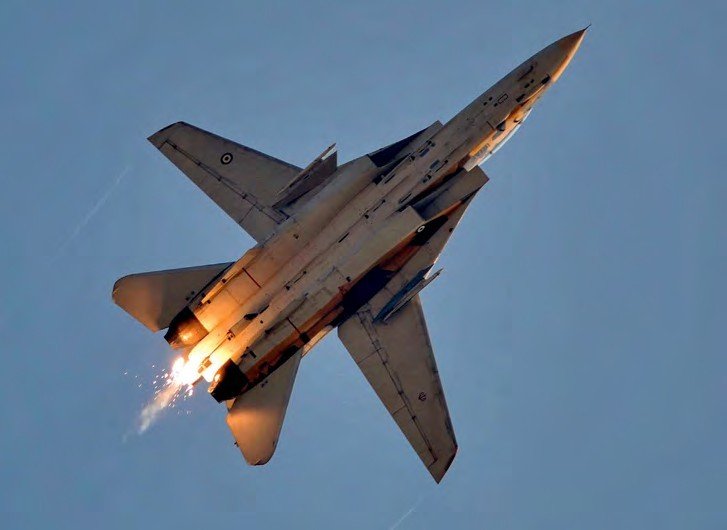 The Tomcat pilot launched flares during the fighter’s mock dogfight with the MiG-29.

IRAN’S MOST important aviation event of the year, the Kish Air Show, was held at the international airport on Kish Island between November 16-19, and proved to be a real spectacle. The highlight was participation by the Islamic Republic of Iran Air Force (IRIAF), the first time it had flown at the event since 2002. It sent 11 aircraft from two tactical transport bases and three tactical fighter stations. In addition, two overseas flight demonstration teams – the Russian Air Force’s ‘Russian Knights’ and Latvia’s ‘Baltic Bees’ – also showed off their skills.