On April 18, Iran demonstrated its air power to the public during the Military Day parade over Tehran. Thirty-three FIxed-wing aircraft and 51 helicopters took part

Six F-5E/F Tiger IIs were involved. They are seen lined up and awaiting clearance for take-off. Operating units were the 21st TFS at TFB.2, and the 41st TFS at TFB.4.
Ehsan Biglari 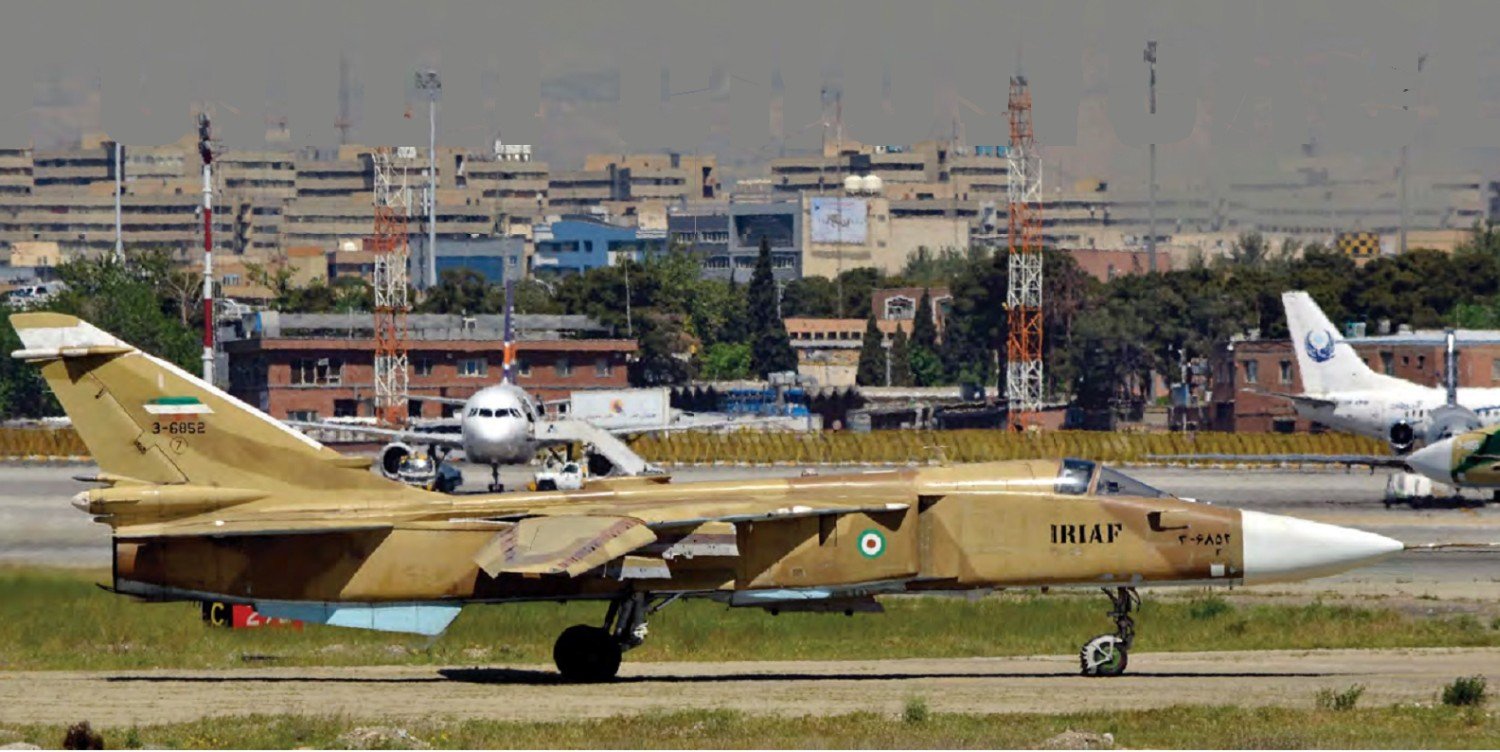 The parade was preceded by intense rehearsals in the two weeks beforehand, including a series of formation training flights by all units involved from April 3-7.