Shorn of the ability to access key international markets, Iran has had to focus on developing indigenous industries to provide its armed forces with the capabilities required, including unmanned aerial vehicles, which could be cause for concern for Western powers with interests in the region. Richard Thomas reports 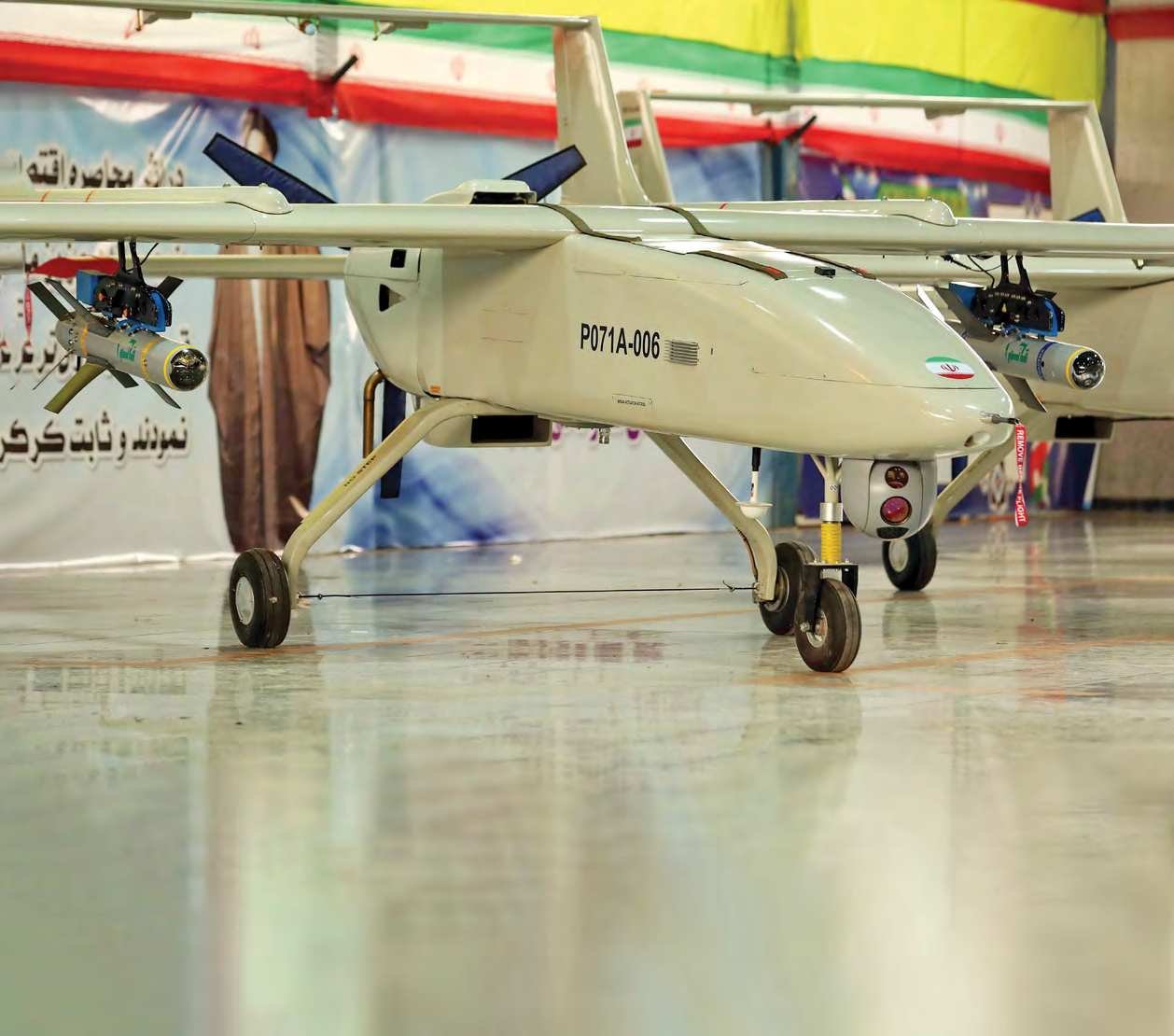 Cut off from most of the world’s defence and security markets, and hit by US and Western sanctions for decades, Iran has often had to rely on its own indigenous industry to develop military capabilities that countries might otherwise take for granted. In the unmanned sector, Tehran has had success in the internal development of a range of UAVs (unmanned aerial vehicles) to serve the needs of its military, and potentially looked to exploit and harness the research and design progress of its rivals through more direct means.

One such instance occurred in 2011, when Iran claimed to have captured a US-operated RQ-170 UAV that was operating in its airspace – an act later confirmed by the United States government. Although the exact method with which Iran was able to acquire the platform has not been publicly released, it represented a coup for Iran and one that would offer up no shortage of unmanned insight to the regime, through a process of reverse engineering.