In much the same way as Land Rover offered 90 and 110in variants of its go anywhere, do anything Defender, Britten-Norman built on the success of its ruggedly reliable Islander. Martin Needham charts the history of the ‘long wheelbase’ BN-2A Mk.III Trislander. 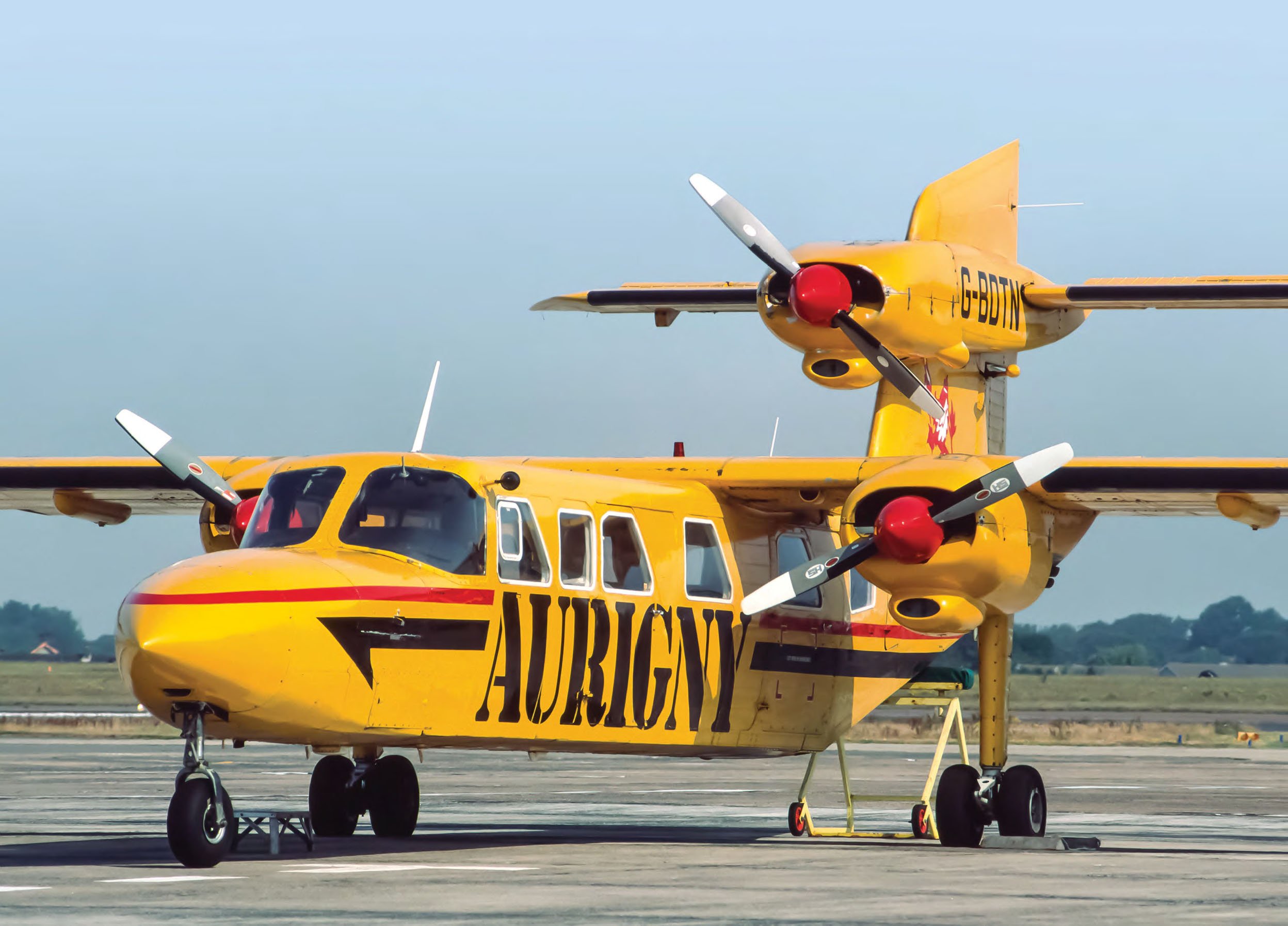 Guernsey-based Aurigny is the airline most closely linked with the Trislander. The carrier flew 16 examples over a 46-year period.
AIRTEAMIMAGES.COM/RICHARD HUNT

When in discussions with John Britten and Desmond Norman about a commuter airliner that could connect the Channel Islands in the early 1960s, Sir Derrick Bailey told the Isle of Wight aircraft manufacturers: “If you build it, I’ll buy it”.