“Island in Sight: Straight in to Land”

On a moonless night in July 1950, a BOAC Argonaut suffered engine failure midway across the South Atlantic. David Ransted recalls a tale of courage and airmanship that averted disaster.

Courage and Skill in the mid-Atlantic 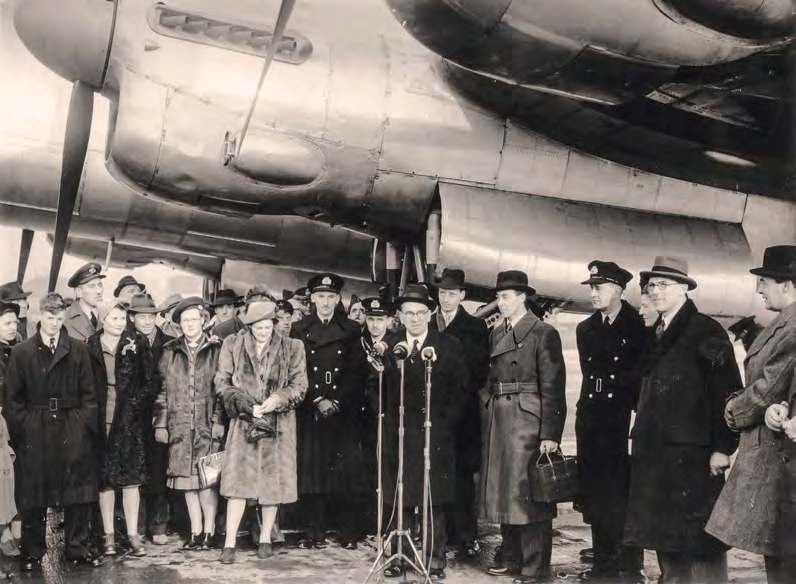 Delivered new to BOAC on August 23, 1949 ‘Argosy’ was the twelfth of 22 Argonauts ordered by the corporation.
BA HERITAGE CENTRE 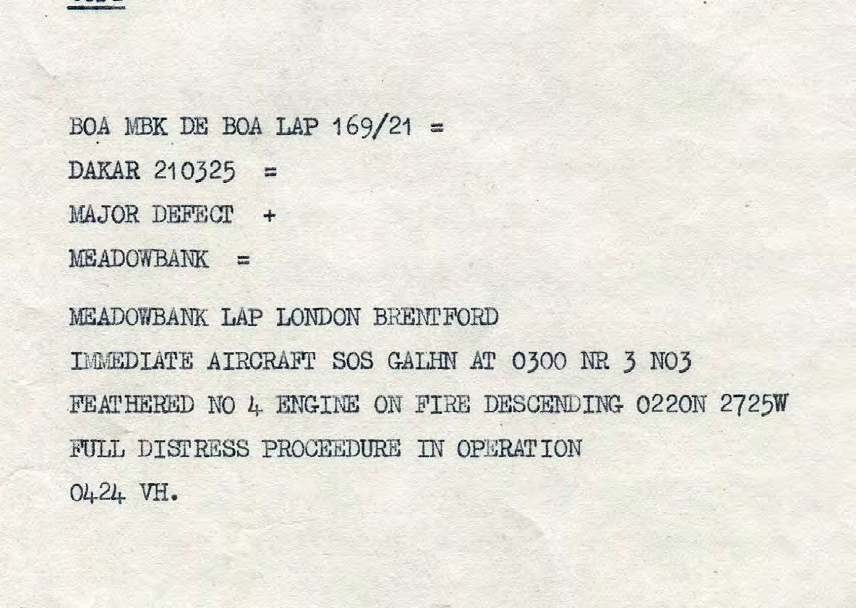 BOAC’s London Airport base received first news of the unfolding incident via telegram in the early hours of July 21, 1950.
BA HERITAGE CENTRE

British Overseas Airways Corporation (BOAC) flight BA371/184 was a scheduled service from London to Rio de Janeiro via Lisbon, Dakar and Natal. Late on July 20, 1950 it departed the Senegalese capital for Brazil, operated by Canadair C-4 Argonaut G-ALHN (c/n 160) Argosy and carrying a crew of seven along with 12 passengers plus one dog. Under the command of Captain R C ‘Cliff’ Alabaster, the aircraft’s path took it over the South Atlantic into a dark, moonless night in calm weather above gentle seas.