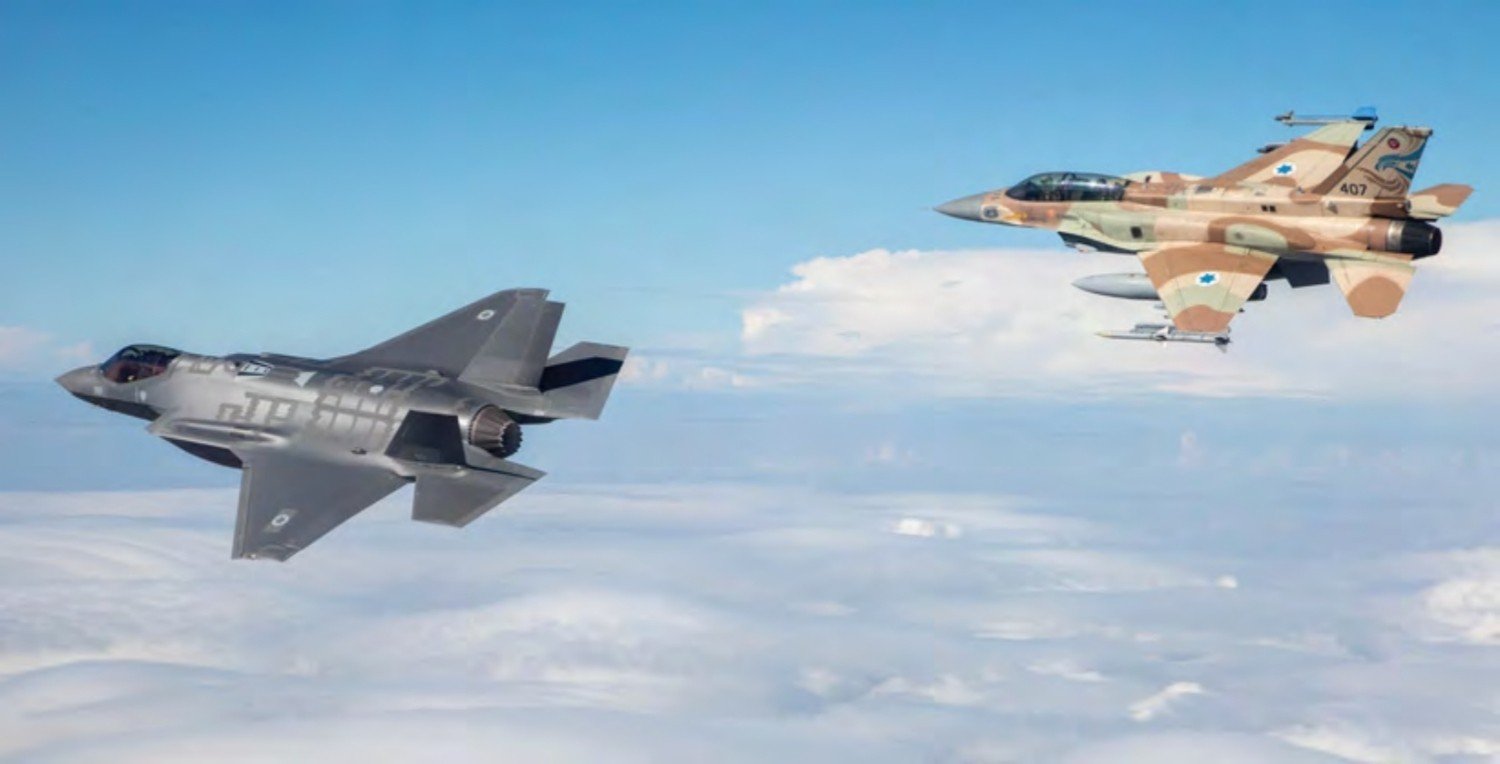 The first two Israeli F-35Is were supported on their trans-Atlantic flight by a Tennessee Air National Guard KC-135. Having arrived at Nevatim on December 12, they flew their first local mission the following day.
Israeli Air Force

THE FIRST TWO Israeli Lockheed Martin F-35Is arrived at Nevatim air base December 12. On their arrival, the two aircraft — AS-1 (serial 901) and AS-2 (serial 902) — received their Star of David markings in an official ceremony.