On the Water front

The Italian Air Force museum at Vigna di Valle is celebrating its 40th anniversary in 2017. Chris Gilson paid a visit to this wonderful collection, which is a must-see for every aviation enthusiast. 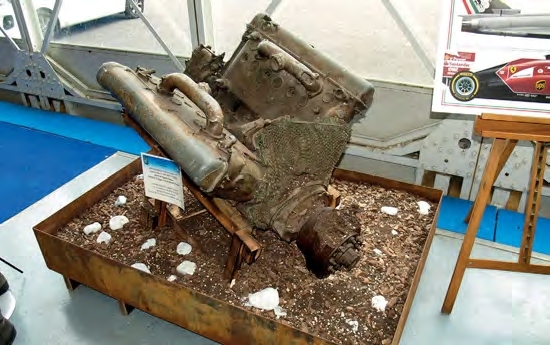 Wreckage from the crash site of Major Francesco Baracca’s SPAD in the Troster Hangar. 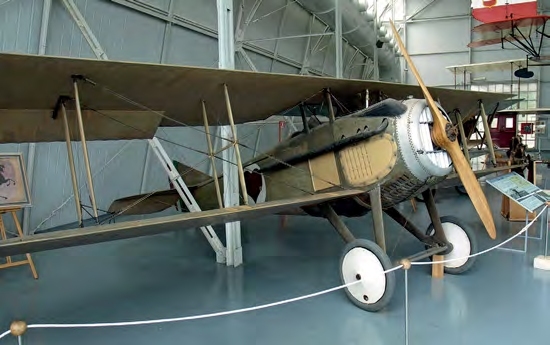 Nestling in the Lazio region of Italy, 19 miles northwest of Rome, the ancient town of Bracciano is worth seeing in its own right. Picturesque and peaceful, it’s a popular tourist attraction with many coming to see its historic castle, soak up the slow-paced atmosphere of its streets, or just bask by the shores of Lake Bracciano, a stone’s throw away. Others, however, come to explore Il Museo Storico dell’ Aeronautica Militare di Vigna di Valle, which loosely translates to the Italian Air Force Museum. My guide for the day is Lt Col Adelio Roviti, a native of the town, who proudly took over the reins of the museum in July 2016. Covering 42,650sq ft (13,000sq m) and divided among four large hangars containing exhibits dedicated to Italian military aviation history, the site itself is brimming with history.