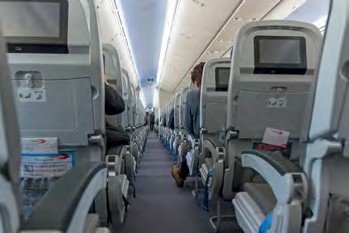 A charter flight for journalists and invited guests was part of the official unveiling. 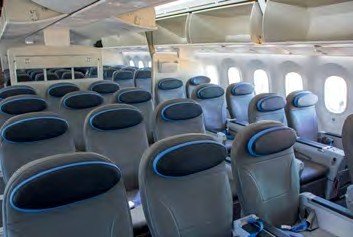 A two-class configuration with Economy and Premium Economy cabins is the choice of layout for the airline’s first example. 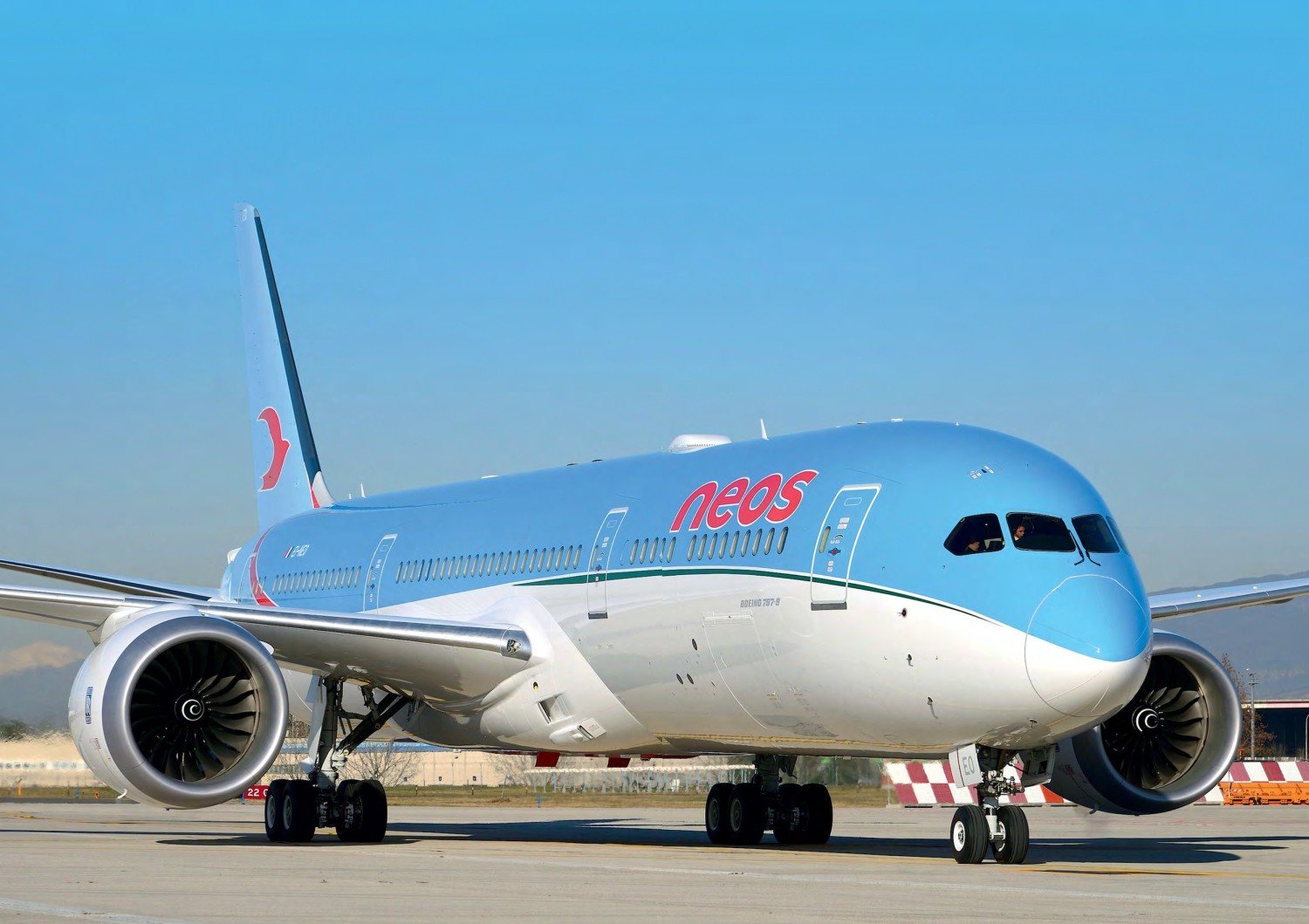 NEOS HAS officially introduced the Boeing 787-9 Dreamliner into service, the first Italian carrier to do so. The maiden example, EI-NEO (c/n 38785), was unveiled to the press and representatives from the travel industry at a ceremony in Verona/Villafranca on December 19.