The intention of the Duxford Night Shoot had been to line up a minimum of six single engine warbirds, but in the event a total of nine were fielded - very much in the fighter theme.

The line-up included the Aircraft Restoration Company’s Hispano Buchon ‘Yellow 10’, still wearing temporary markings from a filming role earlier in the year, and was its only appearance in this type of event painted as such. Comanche Warbirds P-51D Mustang ‘Hun Hunter\Texas’ made a rare outdoor appearance and new Duxford resident Spitfire Mk.XVI RW382 in US markings also debuted. 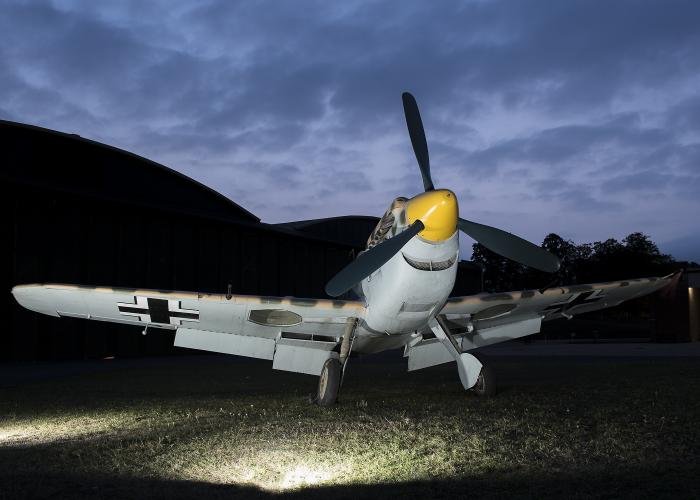 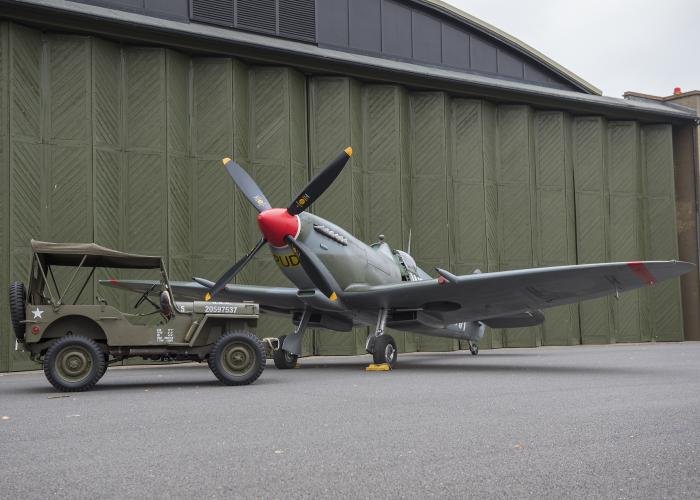 As day turned to night, the Anglia Aircraft Restoration’s impressive Griffon powered Spitfire Mk.XIV MV293 and The Fighter Collection’s Curtiss P-40F Warhawk ‘Lee’s Hope’ were positioned on the airfield for engine runs under the lights for the assembled photographers. 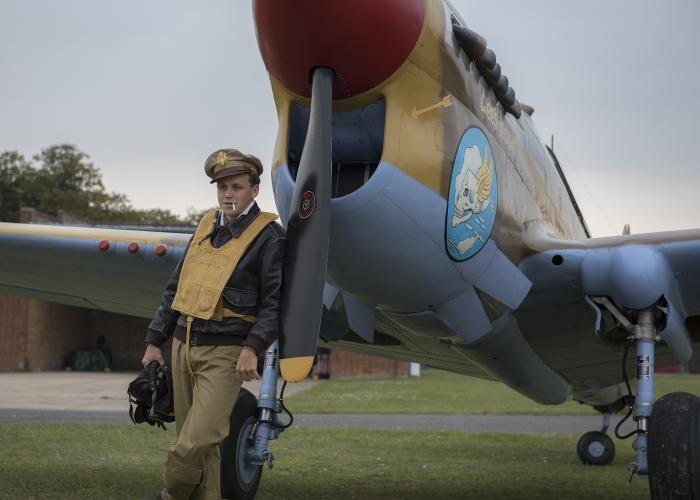 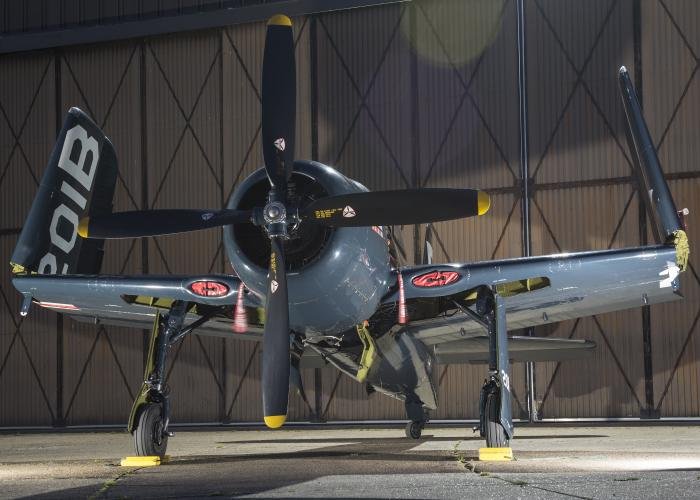 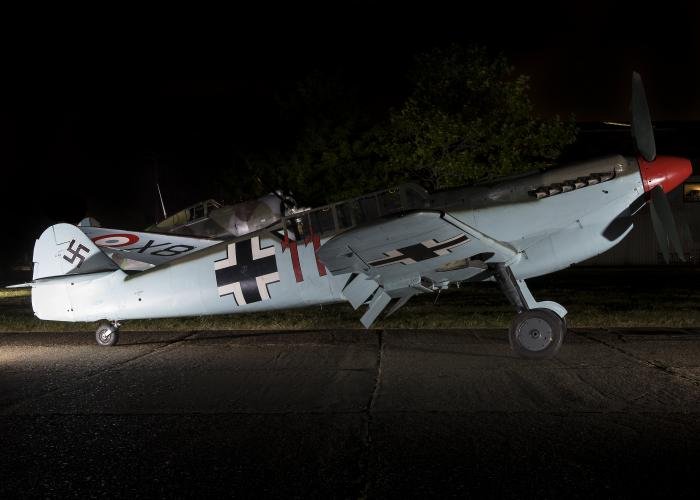 Accompanied by period vehicles and living history personnel to bring the subjects to life the event utilised the historic site of Duxford to great effect.

Already plans are in place for a similar event next year and some other interesting opportunities. All images courtesy of LIAM SHAW-IWM