The undoubted star of the 2018 Zhuhai Air Show was China’s J-20, which on the final day showed off the fighter’s internal weapons bay and a clever external configuration. 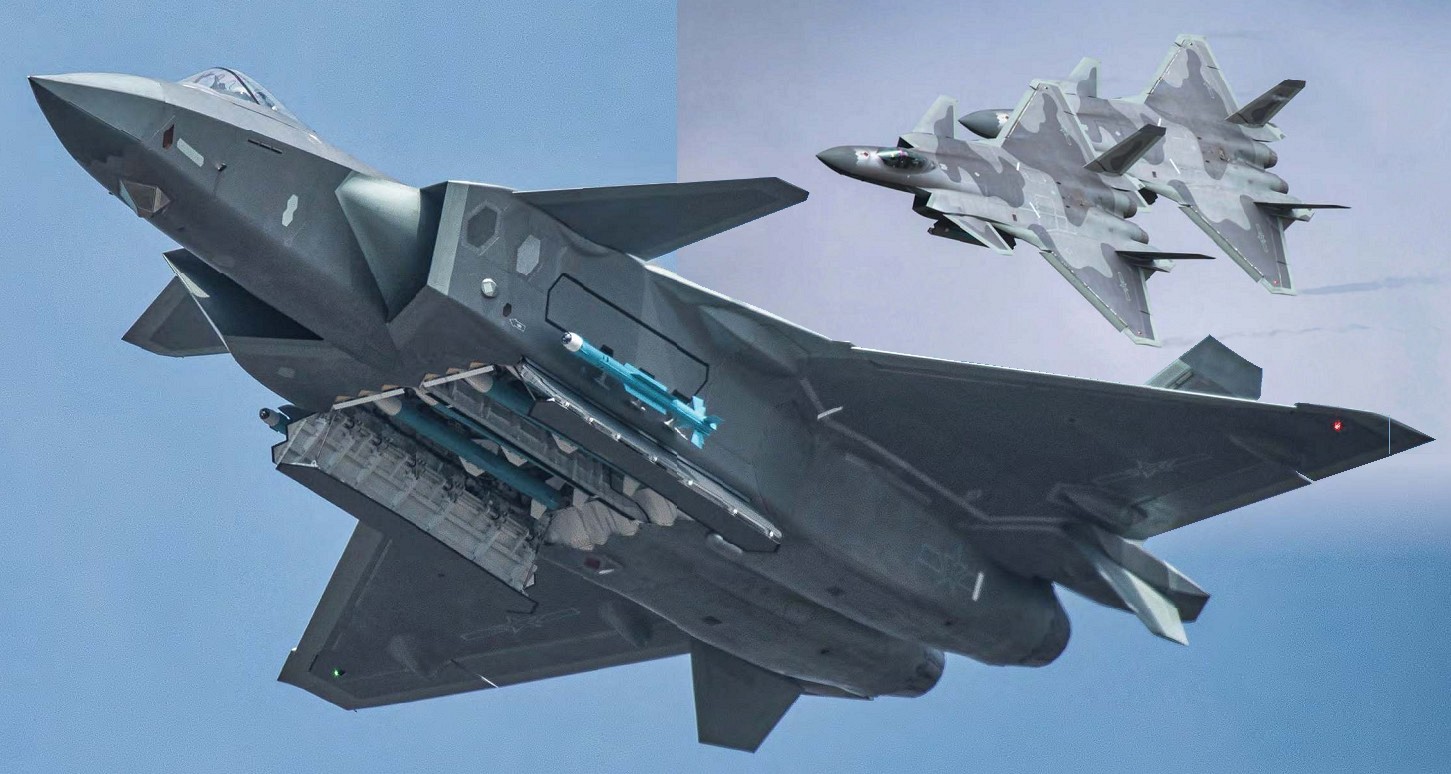 A J-20A opens its weapons bays during the show at Zhuhai in November.

IN COMPARISON TO the type’s first appearance at the China International Aviation and Aerospace Exhibition in 2016, the People’s Liberation Army Air Force PLAAF upped its game with the J-20 at this year’s event in November. Two years ago — before the J-20 entered service — two examples made a brief and lackluster appearance during the show’s opening ceremony. This time, J-20s flew on four days, initially with three aircraft and culminating in a fourship on the final day.