The Japan Air Self-Defense Force chose to develop an indigenous version of the F-16 to meet a specific domestic requirement — the result is the Mitsubishi F-2. 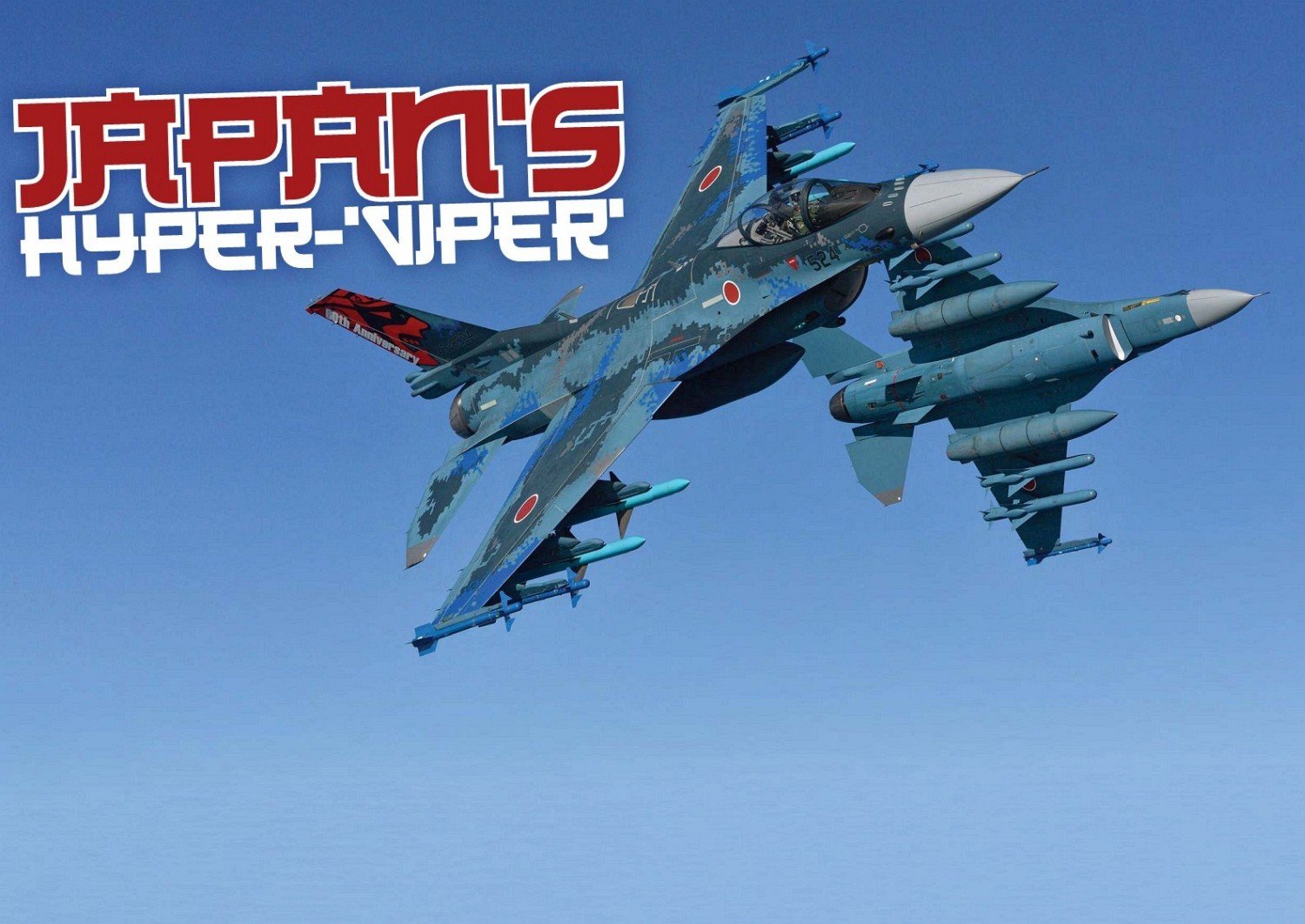 To celebrate the 60th anniversary of 3 Hikotai, F-2A serial 524 was painted in a special ‘digital’ scheme. The jet flying alongside it carries four ASM-1 anti-ship missiles.
Katsuhiko Tokunaga/DACT

YOU COULD TELL two quite difierent stories about the Japanese Mitsubishi F-2 fighter, originally known as the FS-X. The first account would outline a fundamentally unwise attempt to produce an F-16 derivative that ended up with each example costing four times as much as a Block 50 F-16 from Lockheed Martin, while only offering a marginal improvement in performance in some areas. It would say how production was cut short, the canceled aircraft being replaced by an upgrade to the venerable F-4EJ Phantom II. It would describe an aircraft that proved to be as expensive as the F-15 Eagles it was acquired to supplement, but with inferior performance including a smaller radar and single-engine configuration.