The US military is developing a new advanced air-to-air missile to counter specific threats from China and Russia, and a few details have now emerged. 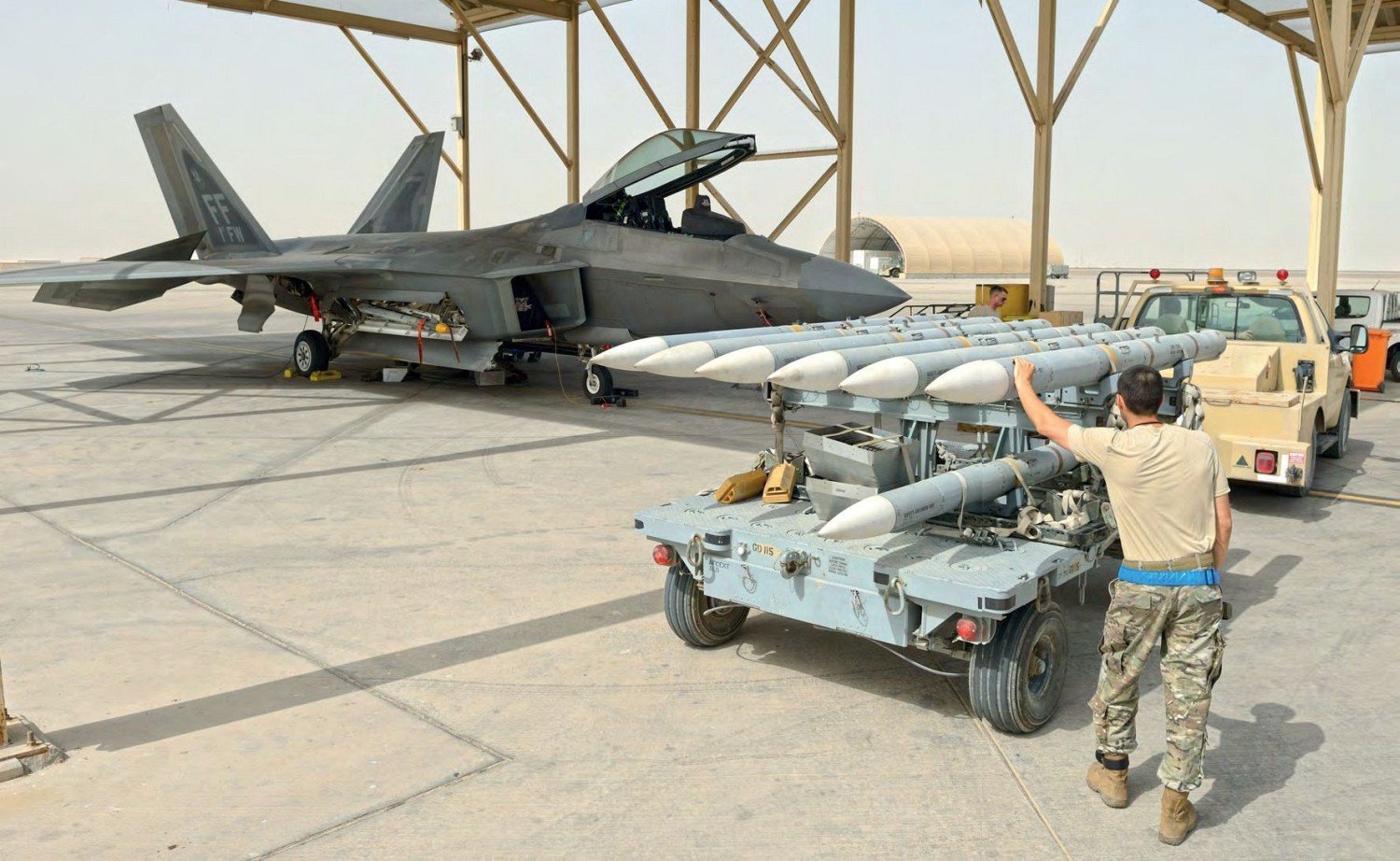 A new air dominance missile has been mooted for the F-22 Raptor for some time, and now the AIM-260 looks set to replace the AIM- 120D AMRAAM. Jamie Hunter 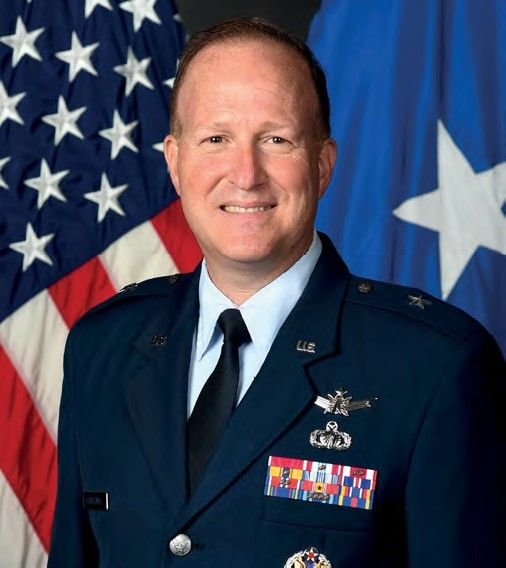 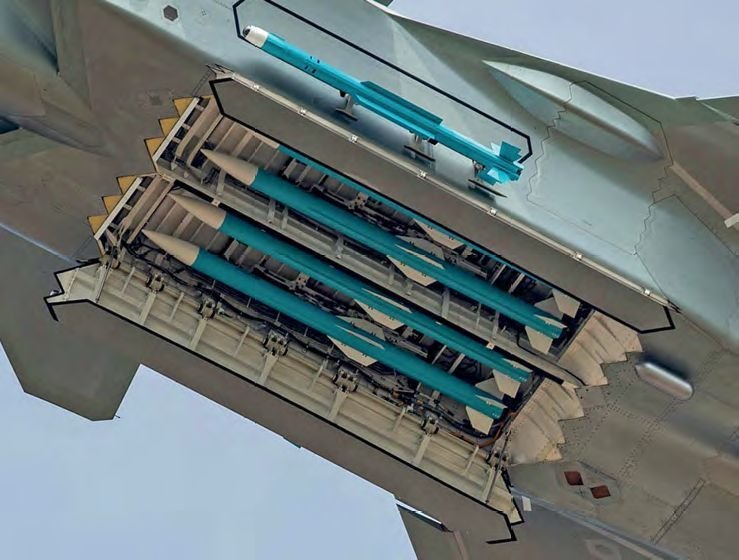 The J-20 can carry four PL-15 missiles plus two PL-10s on launch rails that enable the bay doors to be closed. via Chinese Internet

THE US AIR Force has revealed that it has been secretly developing a new air-to-air missile to supersede the AIM- 120 Advanced Medium-Range Air-to-Air Missile (AMRAAM). The Lockheed Martin AIM-260 Joint Air Tactical Missile (JATM) is to be fielded initially by the USAF on its F-22A Raptors and by the US Navy on its F/A-18E/F Super Hornets in the forthcoming H16 System Configuration Set.