The jet-powered flying boat that was a nuclear bomber

Before submarines took on a strategic nuclear missile role, the US Navy sought to use jet-powered flying boats to carry nuclear weapons. In 1955, The Aeroplane revealed the first photos of this new concept

The US Navy envisioned a fleet of SeaMasters making up a Seaplane Striking Force which could operate as a mobile force. However, this novel idea foundered due to rising costs and the programme was cancelled in 1959. 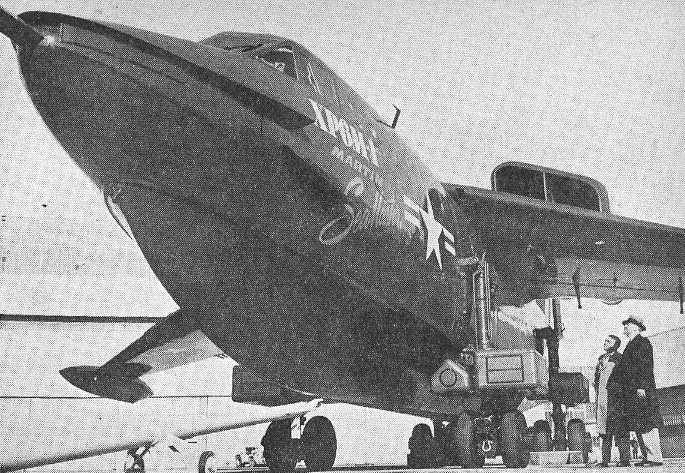 FIRST ILLUSTRATIONS, printed here, of the Martin XP6M-1 SeaMaster flying-boat for the U.S. Navy show it to be aerodynamically the most advanced water-based aircraft built so far. It is the first flying-boat built with swept wings and the first to be powered by four turbojets.