Back in the air after suffering serious injury — and, what’s more, back at the controls of his vintage aeroplanes — the man behind the Seattle-based Historic Flight Foundation is now an inspiration to other disabled aviators 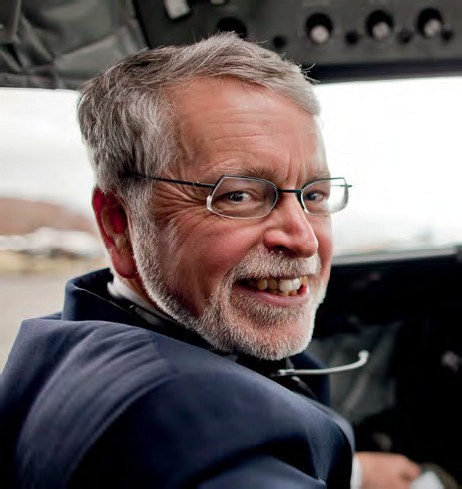 There are many ways in which historic aeroplanes can inspire. Often, it derives from the stories associated with their provenance, or the qualities inherent in their performance. Sometimes, though, it goes further and deeper. When he established the Historic Flight Foundation, Seattle businessman John Sessions sought to educate and enthuse, affording the chance to view his classic aeroplanes closeup, to see them being worked on, and most importantly to watch them in operation. None of that has changed, but now, whenever he flies, John himself embodies a particular story of determination against the odds.