Chris Melaisi joined the Royal Australian Navy’s MH-60R Seahawks as they embarked on their first deployment to the UK after travelling halfway around the world. 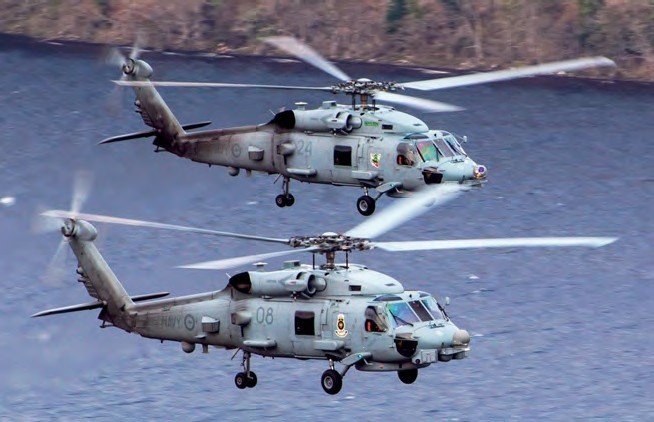 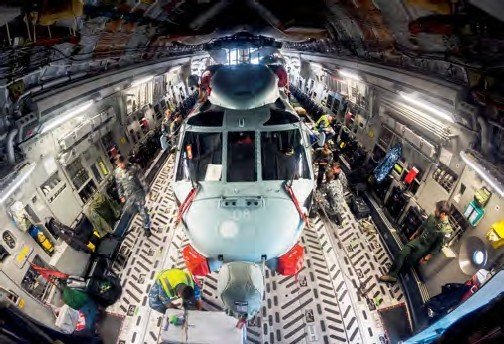 MH-60R N48-008 is secured in the hold of the RAAF C-17A for the five-day journey home to Australia, the first stop being Dover Air Force Base, Delaware.
Stewart Marshall

The Royal Australian Navy (RAN) visited Scotland to take part in NATO’s Joint Warrior 2018 during April and May. The Seahawks focused on antisubmarine warfare (ASW) and surveillance over the waters around the north of Scotland, working alongside Merlin HM2s from the Royal Navy’s 820 Naval Air Squadron (NAS) in the combined-force exercise.