WINGS OVER THE EAST INDONESIAN CONFRONTATION 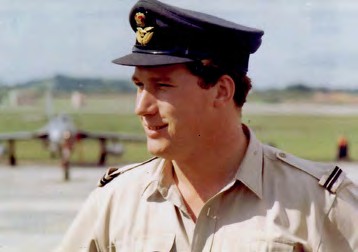 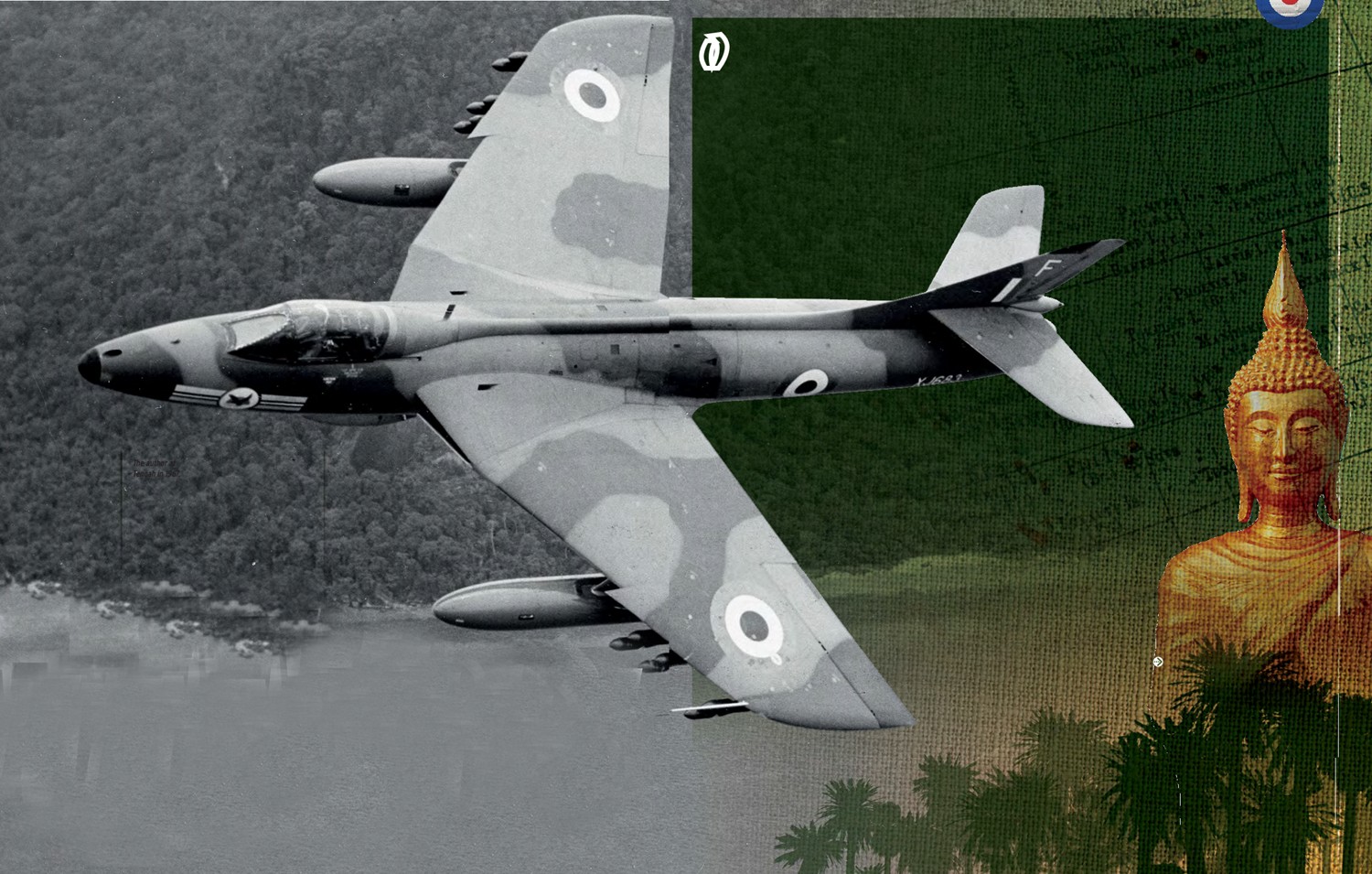 Hunter FGA.9 XJ683 of 20 Squadron against a typical jungle backdrop, August 1965. This machine was supplied to Zimbabwe in October 1987.
ALL VIA AUTHOR UNLESS NOTED

On the day of Malaysia’s formation, mobs ransacked the British Embassy in Jakarta: the so-called period of ‘Confrontation’ had begun. Indonesia raised violent objections to the plans for the new state.