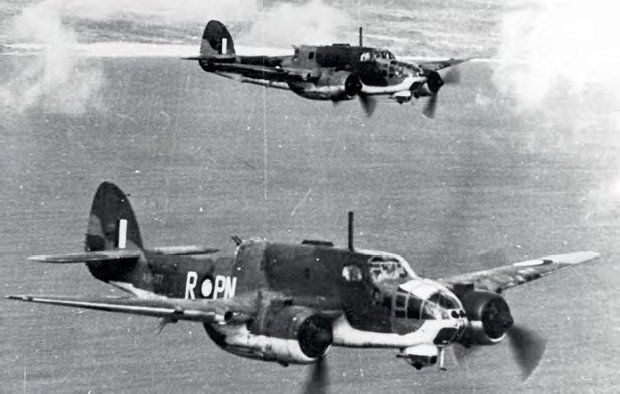 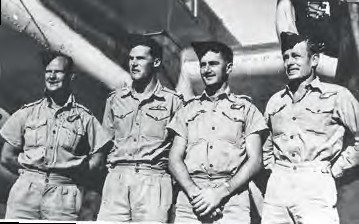 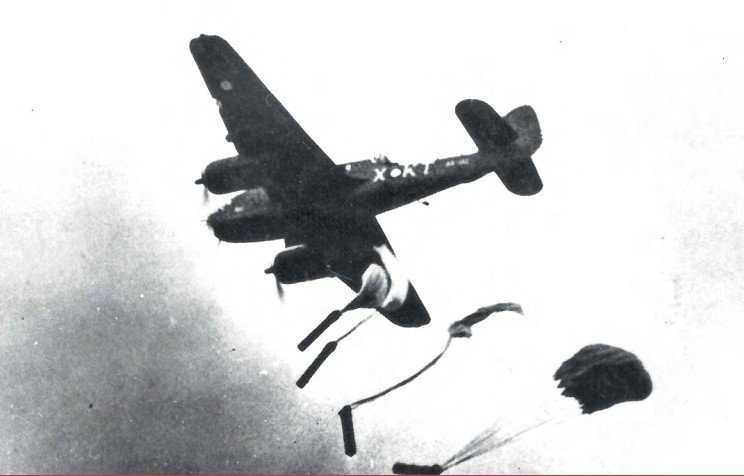 A 7 Squadron Beaufort resupplying troops in thick jungle at Babieng, New Guinea, on November 20, 1944. The canisters were named ‘storepedoes’. RAAF

Only a handful of Australian-built Beauforts had been delivered to the RAAF before the Japanese assault against Malaya in December 1941. An initial order had been placed for 180 Pratt & Whitney Twin Wasp-powered versions, 90 of which were destined for the RAF in Singapore, never to be delivered.