Junkers’ classic F13 made its first flight on June 25, 1919 at Dessau in Germany. Exactly 100 years later a flying replica marked the occasion at the same airfield. Jürgen Schelling reports 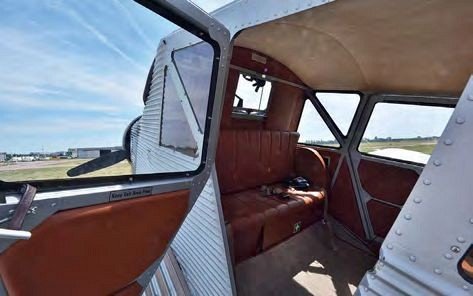 Up to four passengers can travel in style in the F13’s heated cabin.
UWE STOHRER 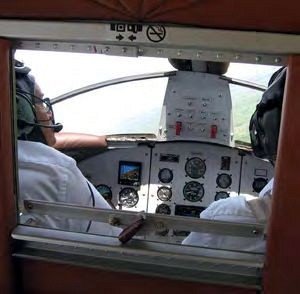 The flight crew of the F13 turning onto finals at Dessau airport.
JÜRGEN SCHELLING

The new F13 above the city of Dessau during the centenary celebrations.
UWE STOHRER 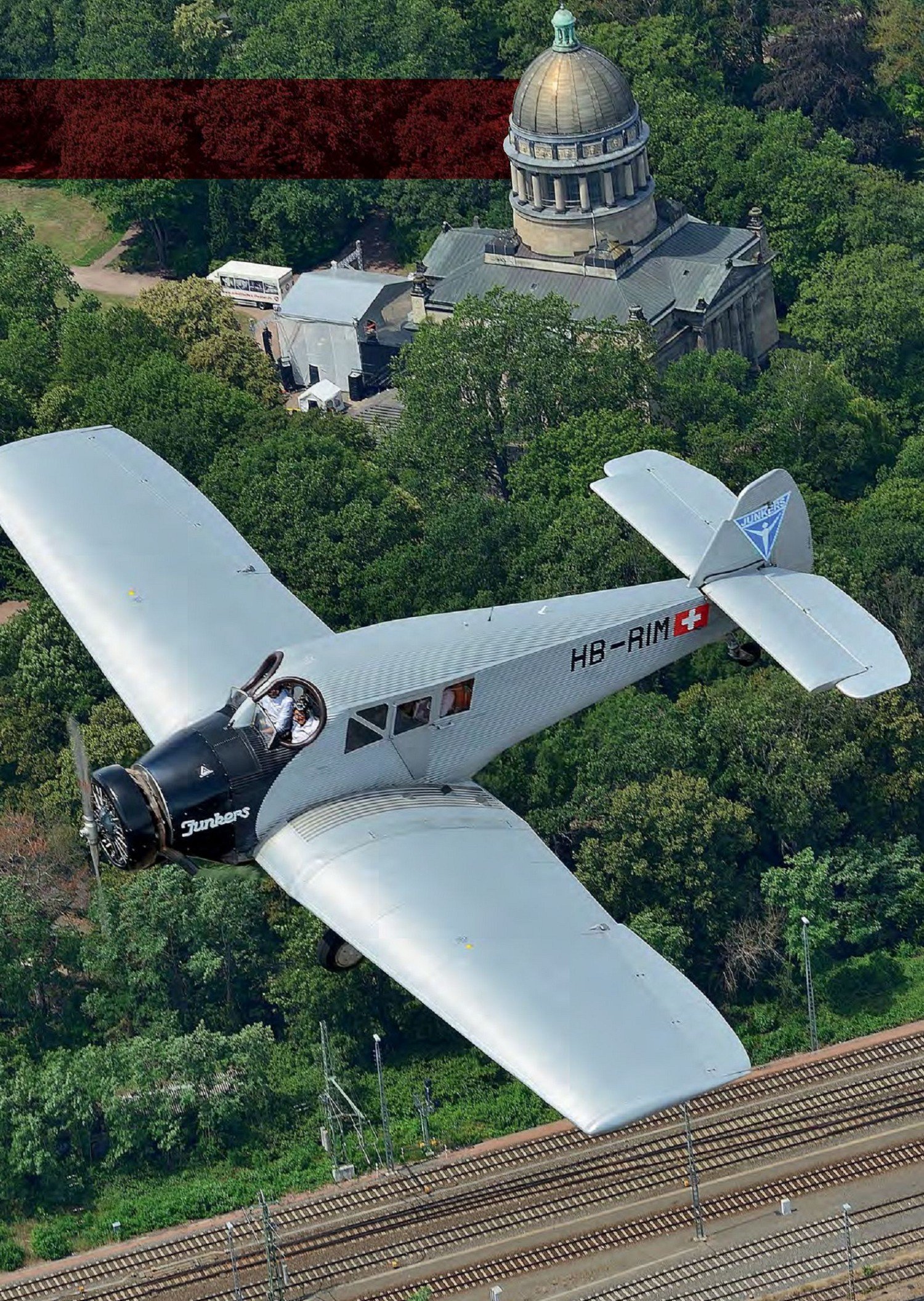 Dessau was the Junkers factory airport from the 1920s. Here the replica F13 is complemented by a 1920s truck owned by Junkers Flugzeugwerke.
UWE STOHRER

“Almost all other aircraft of the era were built from wood and covered with linen, so the all-metal F13 was revolutionary”