Asobo Studio has announced a new series for Microsoft Flight Simulator called “Local Legends” that will frequently coincide with World Updates. These aircraft are famous in the region of the world update, but often are not as well known to a worldwide audience. For World Update VI, the team chose a famous German machine from 1930 called the Junkers Ju 52, now available from the Marketplace.

Hugo Junkers was a trailblazing German aeronautical engineer and industrialist during the early days of aviation. As the owner of his namesake company, Junkers Flugzeug- und Motorenwerke AG (Junkers Aircraft and Motor Works), he oversaw many early advances in the field of aircraft design.

One of the most innovative aircraft Junkers created was the J 1, an experimental all-metal monoplane from 1915 affectionately nicknamed the Blechesel (“Sheet Metal Donkey”). With other planes of the era being of primitive wooden and fabric construction, the aluminium-based alloy used by the Junkers J 1 was considered revolutionary. Although only one prototype J 1 was ever built, the lessons learned from this plane influenced many later designs from Junkers, culminating with the tri-motor Ju 52 in 1930.

Junkers intended the Ju 52 to be the premier passenger and cargo aircraft of its day. The plane had its first flight in October of 1930, and by the middle of the decade, it was in service not only by the German flag carrier Deutsche Luft Hansa but was also exported to other operators in countries as far-flung as Finland, Sweden, Canada, and Brazil. 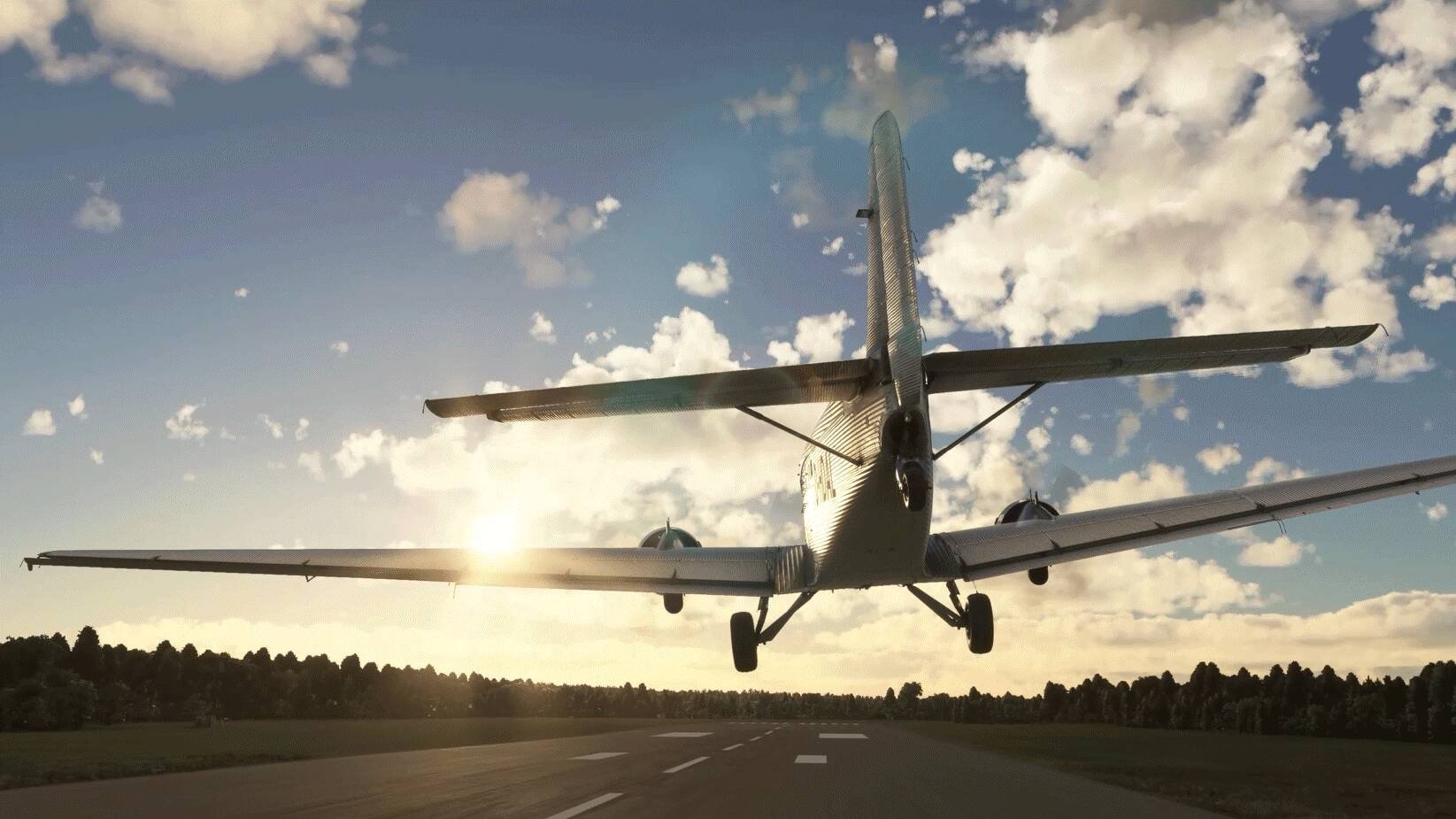 The Ju 52 was designed first and foremost as a civilian aircraft, but it also played a military role in the turbulent years following its introduction. Shortly after becoming German Chancellor in 1933, Adolf Hitler began a program of rapid re-armament and requested Junkers build military aircraft for the Nazi regime. Hugo Junkers, who strongly opposed fascism, was aghast at this request and refused to cooperate. In response, he was threatened with imprisonment for High Treason if he didn’t comply and was forced to surrender control of his factories and patents to the Nazi government. Junkers was placed under house arrest in 1934 and died a year later at the age of 76. During the Second World War, the Ju 52 was used as a military transport plane and dropped paratroopers.

Although he did not live to see it personally, Hugo’s peaceful vision for the Ju 52 would be achieved after the war. His plane enjoyed a long career as one of the most successful civilian aircraft of its era. To many who flew on this beautiful plane or looked up at it from the ground as it passed overhead, it is lovingly remembered as “Tante Ju” (Aunt Ju). 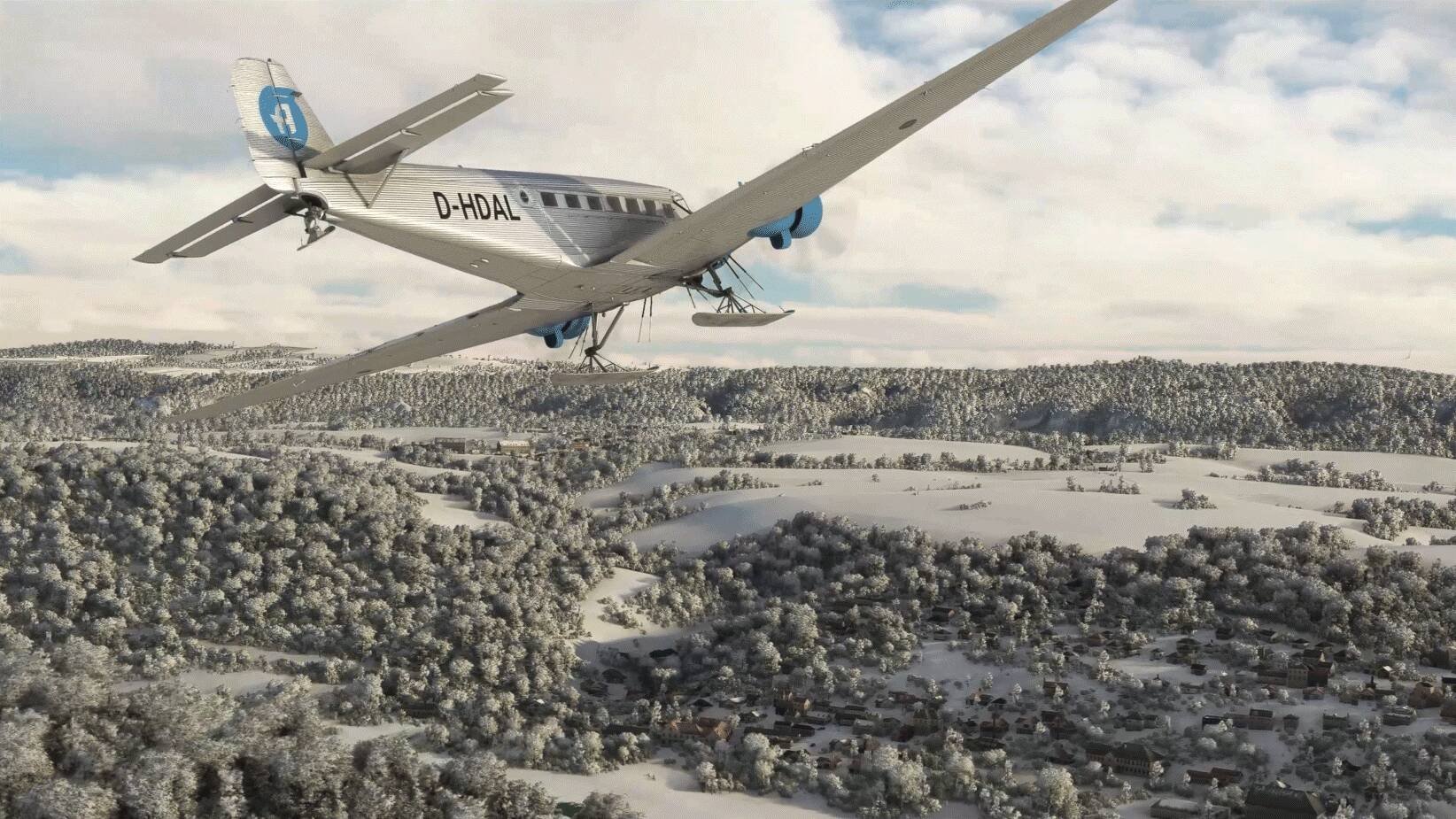 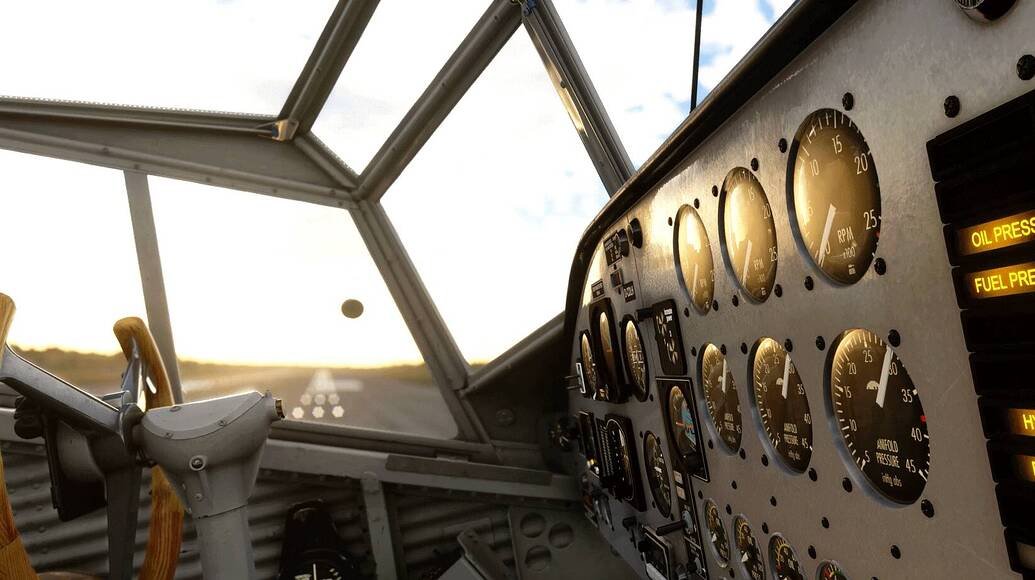 The Ju 52 was in production for over two decades from the early 1930s through the early 1950s, initially in Germany and subsequently in France and Spain during the post-war years. Over 4,800 of these aircraft were built, and many continued to be flown in regular service into the 1980s. Major airlines from all three of the countries featured in World Update VI flew the Ju 52: Lufthansa in Germany (which still owns one Ju 52 for special flights), Österreichische Luftverkehrs (Austrian Airlines) in Austria, and Swissair in Switzerland. Additionally, the Ju 52 was flown by operators on almost every corner of the Earth: Europe, North and South America, the Middle East, Africa, Asia, and the South Pacific.

As of 2021, only five Ju 52s remain airworthy, but many other surviving models are on display as static museum exhibits. The Microsoft Flight Simulator team has gone to great lengths to recreate the plane as authentically and accurately as possible. We scanned the entire aircraft with a high-resolution digital scanner to achieve an extremely high level of detail and accuracy. We were fortunate to have the support of Bernd Junkers, the grandson of Hugo, and also worked with an organization that preserves one of the last surviving examples of this famous plane. To ensure complete accuracy of the flight model, we consulted with one of the pilots who flew one of the last Ju 52s. We’re sure you will enjoy flying the first of our Local Legends, the Junkers Ju 52.

The Ju 52 is available for Microsoft Flight Simulator on the in-sim Marketplace.