Farewell to A Legend

Earlier this year, Lufthansa announced the formal retirement of its 83-year-old Junkers Ju 52. Airliner World’s regular correspondent Sebastian Schmitz shares his memories working on board one of the most distinctive German airliners ever to grace the skies. 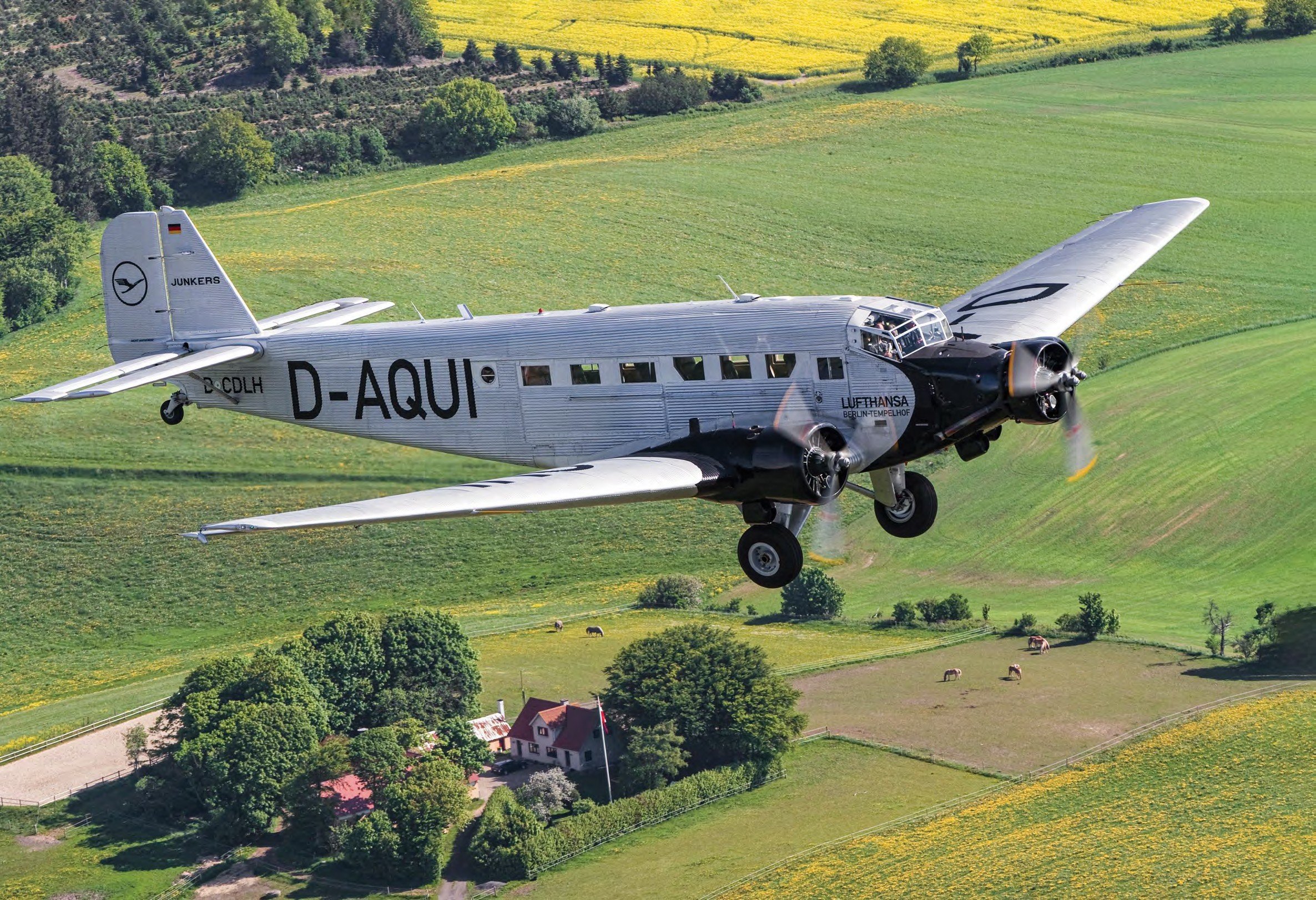 The aircraft was christened ‘Berlin-Tempelhof’ after the German capital’s iconic airport and primary hub for Junkers 52 operations. AIRTEAMIMAGES.COM/DANISH AVIATION PHOTO

The Junkers Ju 52 is one of the world’s most iconic aircraft. Although it wasn’t built in the same numbers as the Douglas DC-3, it was considered truly state-of-the-art in the 1930s and revolutionised air travel at the time with more range and better comfort than its rivals. By 2018, just five of the type were operating in Europe – until a tragic accident risked changing everything. On August 4, 2018, a Ju-Air Ju 52 crashed in the Swiss Alps, killing all 20 people on board. Following the accident, the carrier’s operations were briefly halted and all remaining examples were grounded by the Swiss authorities.