Just Flight, in partnership with Thranda Design, has released the 146 Professional for X-Plane 11.

This detailed simulation of the 146 regional jet is based on a real-life aircraft, G-JEAO, which retired from service with British European Airways in 2000 and is now preserved at the de Havilland Aircraft Museum and the CC.Mk2 and C.Mk3 aircraft of Royal Air Force, 32 (The Royal) Squadron.

Making its maiden flight in 1981, the 146-100 was followed by the stretched 200 series in 1982 and 300 series in 1988. The Royal Air Force purchased three 146-100s in 1986, which were operated by The Queen's Flight, designated the CC. Mk2' Statesman' and equipped with VIP cabins. The aircraft were used to transport the British royal family and senior members of the UK military and government. 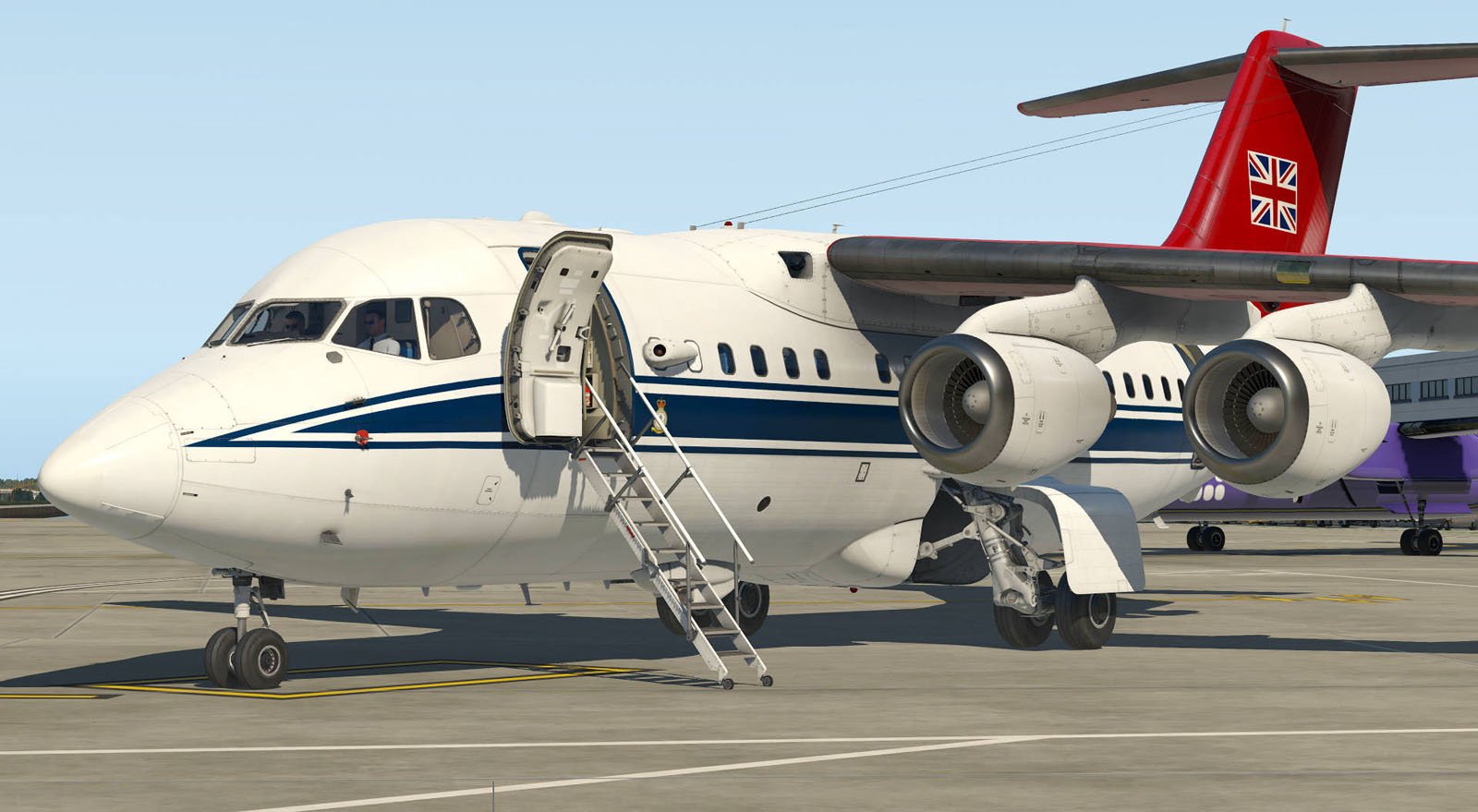 The 146 was also popular with cargo airliners due to its excellent capacity and low engine noise, allowing for night flights into city airports. Two cargo variants were developed: the convertible passenger and freight variant (QC) and the freight-only Quiet Trader (QT). The Royal Air Force now operates two 200QC aircraft, designated the C.Mk3.

Just Flight's 146 'Whisper Jet' package features eight variants of this classic British airliner: the 100 to 300 passenger variants, the 200QC and QT, 300 QT, RAF CC. Mk2' Statesman' and C.Mk3, as well as over 30 airline liveries from the UK, USA, Europe and Australia. 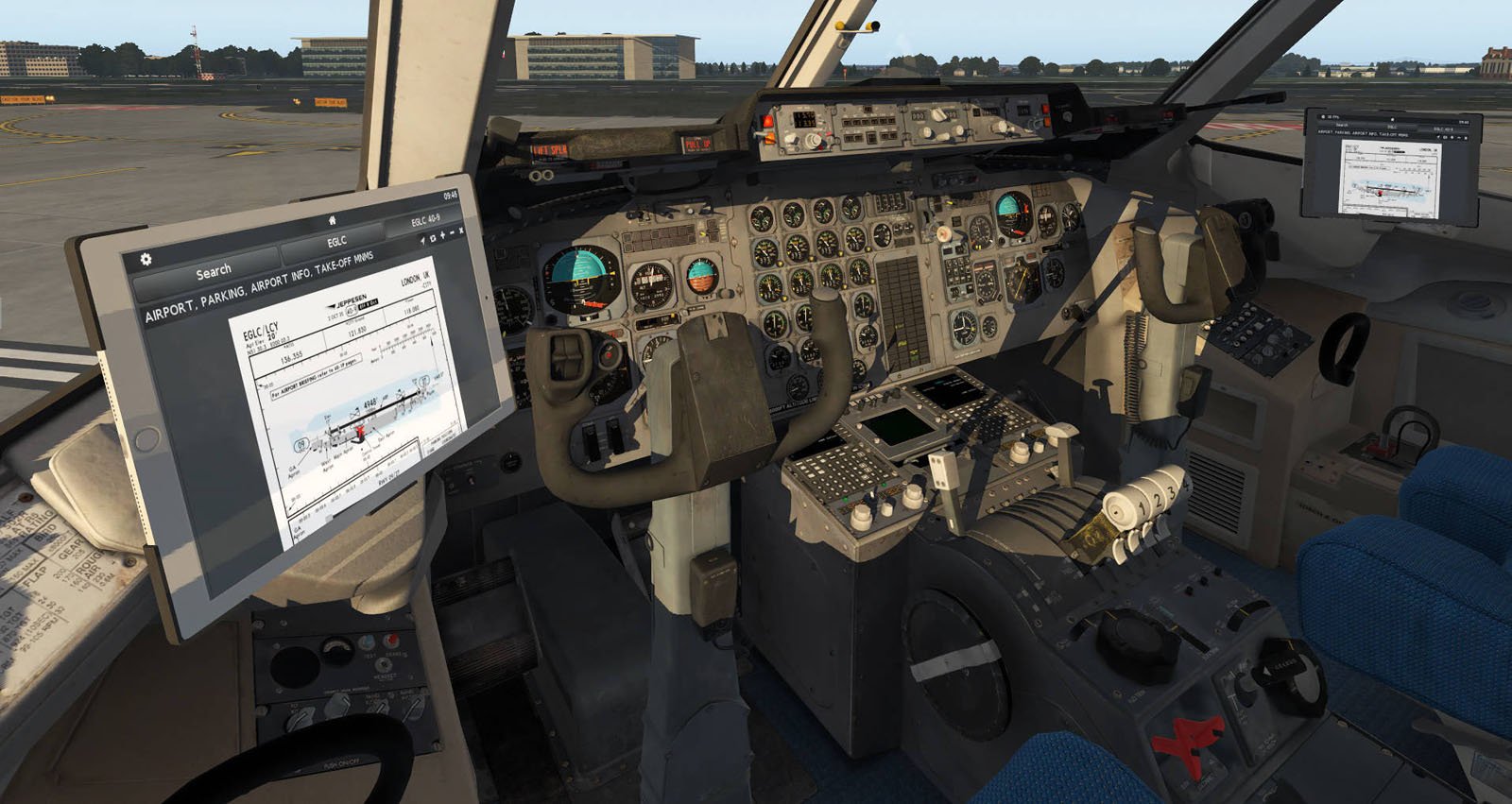 Up front, the captain and first officer cockpit positions are modelled with hundreds of functional switches, knobs and controls. The aircraft features complex and detailed custom-coded systems, including hydraulic, electrical, fuel and pressurisation. The cockpit is also fitted with a functional Thrust Management System (TMS) and comprehensive navigation equipment, including an FMC (Flight Management Computer). The aircraft are brought to life with dynamic lighting and 3D sounds, with unique flight dynamics for each variant and custom effects from condensation and contrails to authentic exterior lighting.

Read the review of the 146 Professional for Prepar3D here. Please note, Premium access is required.