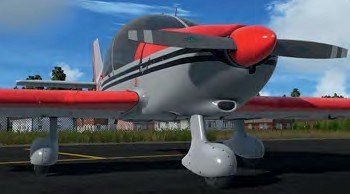 The next general aviation aircraft by Just Flight will be the Robin DR400- 180 for FSX and Prepar3D.

The DR400-180 is currently in development by Just Flight’s in-house team and as with its other aircraft, is based on a real-life example; this time a DR400, G-BEUP, based at Goodwood Aerodrome with Sport Air.

According to the company, the package will take advantage of the latest technologies such as Physically Based Rendering (PBR) to produce “stunning visual fidelity.” No release date has been announced but PC Pilot will provide more information when it becomes available.