Just Flight ceases development of 747 Classic and A300 for Prepar3D

Just Flight has revealed it has ceased the development of the 747 Classic and A300B4-200 for Prepar3D. New versions of both aircraft for Microsoft Flight Simulator are planned. 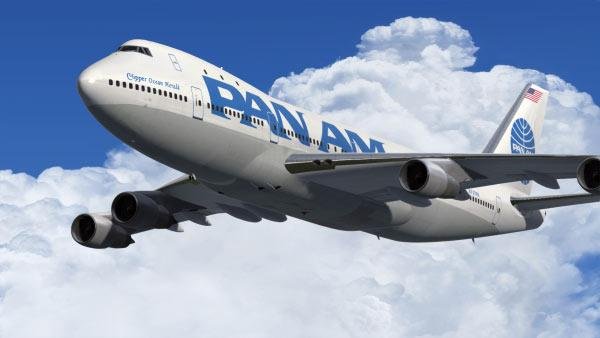 An announcement from Just Flight explained: “It’s with a great deal of regret that we have taken the tough decision not to proceed with any further development of both the 747 Classic and A300B4-200 for Prepar3D.

“We appreciate that this will be disappointing for those of you who are still flying in P3D and have been looking forward to a study-level airliner, but the drastically reduced number of P3D users since the release of Microsoft Flight Simulator sadly makes further development of the 747 and A300 for P3D an unviable proposition for us.”

The company is however planning to release both aircraft for Microsoft Flight Simulator, taking full advantage of all the latest features offered by this new platform. Further details on the development schedule for both aircraft will be released at a later date.