According to the developer, the package is highly detailed yet less demanding than complex procedural simulators. It is designed to be accessible to all users without the need for intense study. 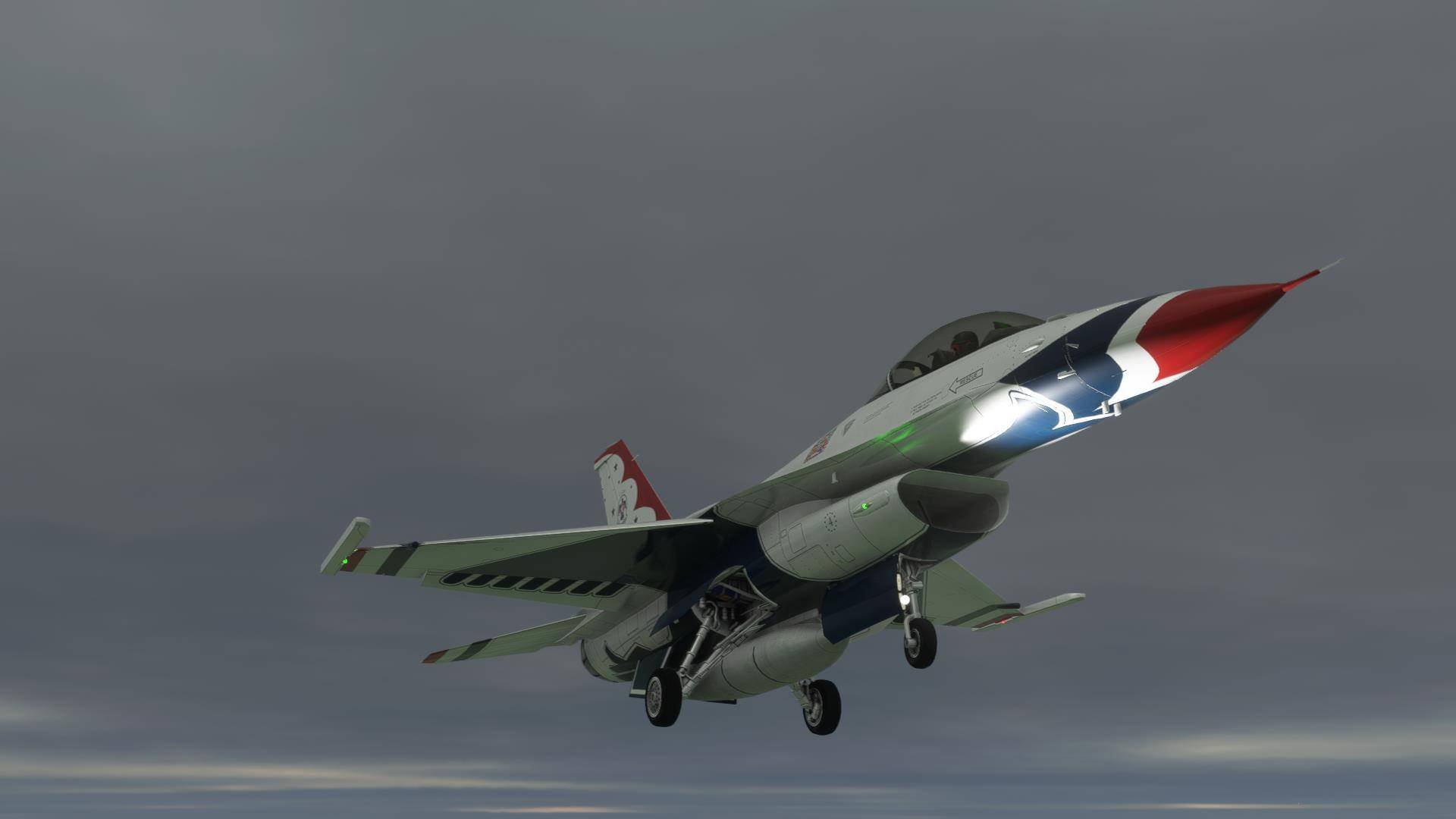 Animations include control surfaces, a tail hook and afterburner effects along with static objects such as an operational canopy, crew ladder, wheel chocks and engine covers.

The cockpit is designed to emulate the appearance of the real F-16. It comes with animated 3D instruments coded in HTML for high performance. 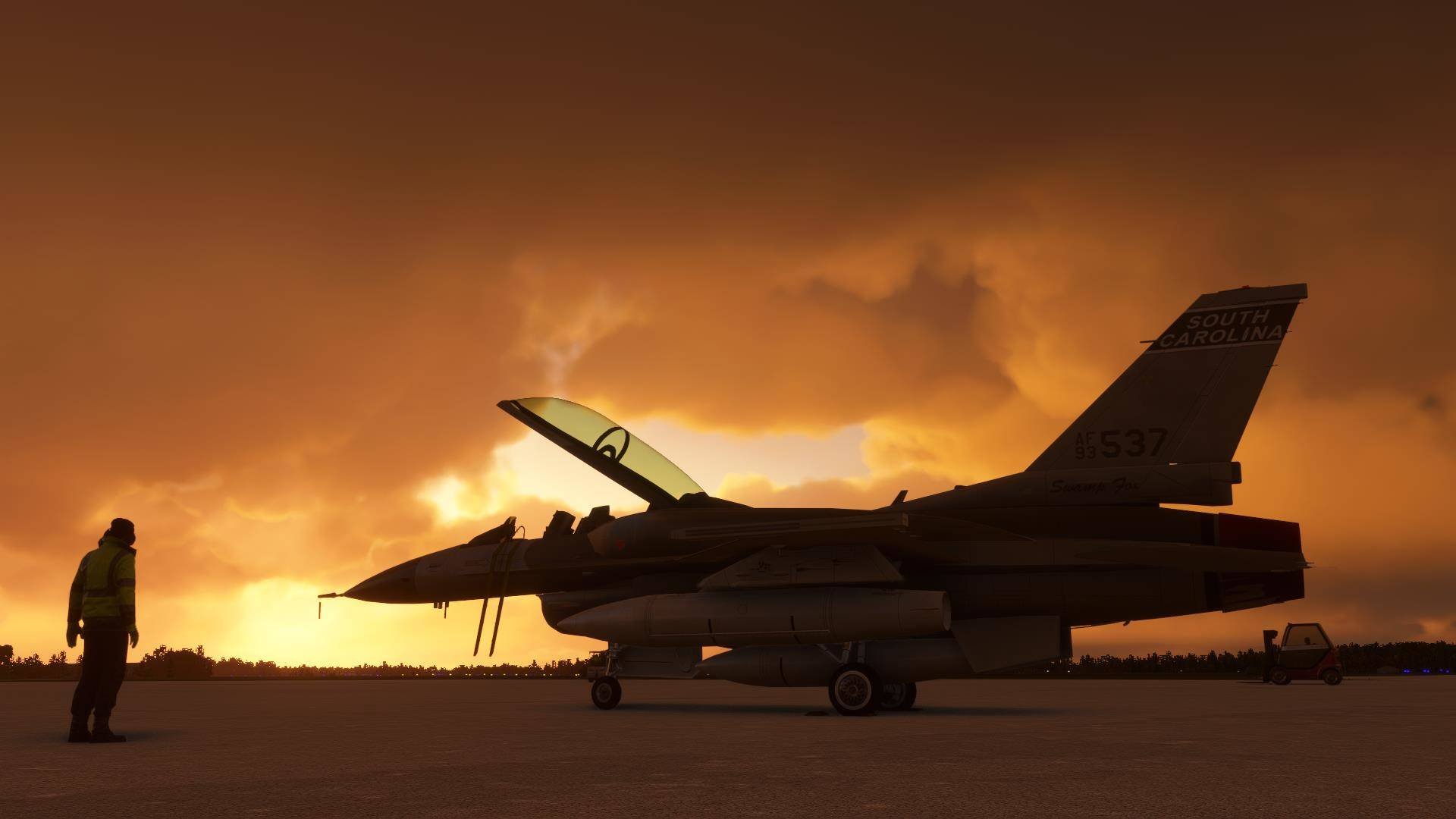 The front and rear cockpit positions are modelled in the D and I variants along with pilots with customisable crew helmets, names, flight suit patches and even faces. 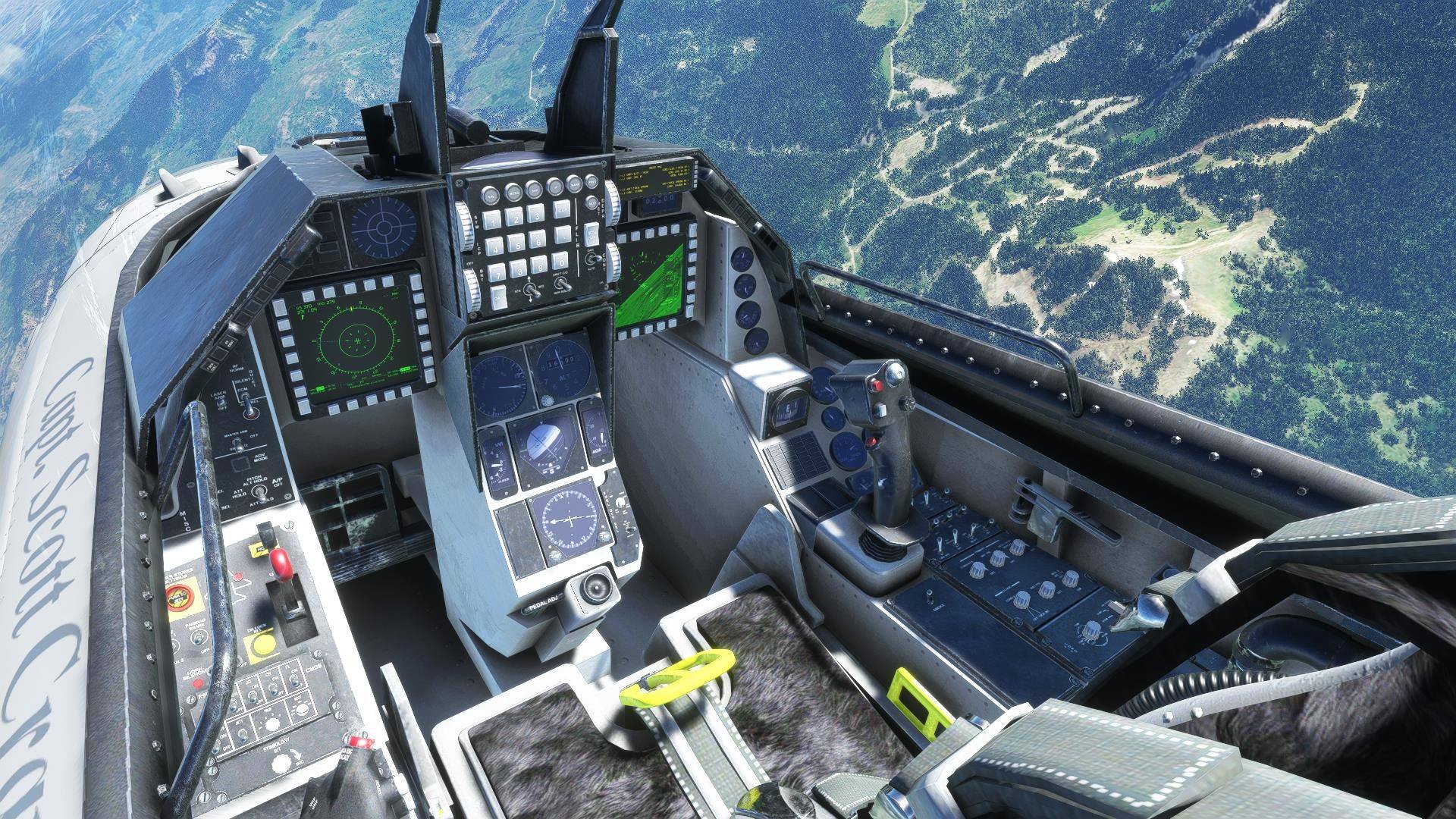 User-controlled ordnance via a built-in payload manager enables the live mounting of weapons on hardpoints with active weight increase (non-Marketplace edition only). The F-16 sports a WWise sound set, a full operations manual and is fully virtual reality compliant.

Please note: This add-on is NOT compatible with the Xbox edition of Microsoft Flight Simulator.