Another Classic Piper from the Just Flight Team

The first member of the PA-28 series was the Cherokee 140, which like most of the aircraft that followed, uses a naming convention based on themes derived from the tribes and artefacts of indigenous American peoples. The Arrow III depicted here was introduced in 1976 but was only in production for two years before the appearance of the Arrow IV with its distinctive T-tail, a feature that was dropped two years later because of falling sales. Designed as a natural step up for owners of the Cherokee and similar less complex aircraft, the Arrow III was based on the Cherokee design but featured a retractable undercarriage and tapered wings. Both of these were added to improve the fuel capacity, performance and overall aesthetics of the airframe. Similar improvements were made to the internal layout and upholstery, making the aircraft less utilitarian and more comfortable for both pilots and passengers. 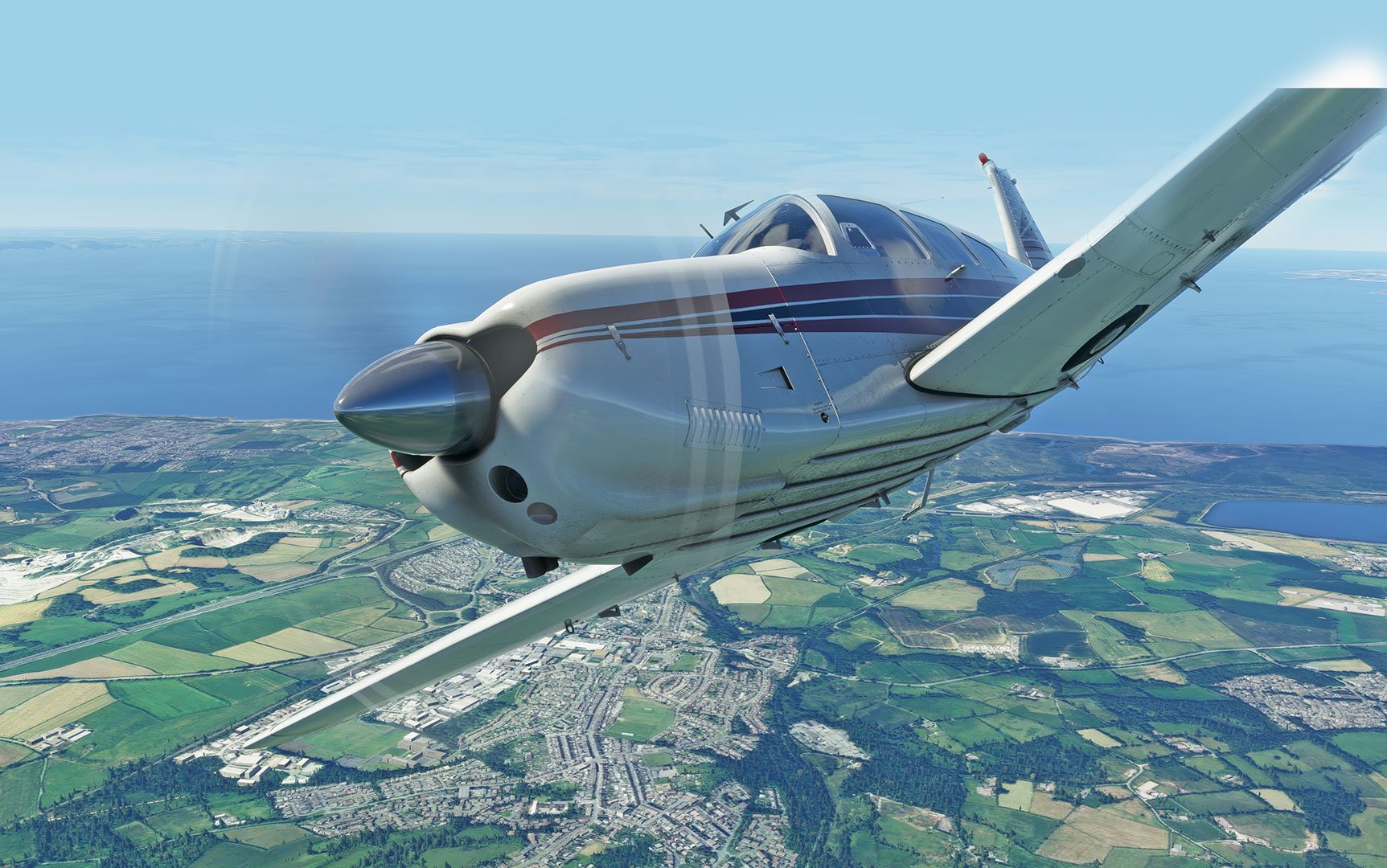 Another photographic rendition from Just Flight.