The challenges of the past and the future

With the year drawing to a close, in a series of interviews with publishers and developers, PC Pilot is looking at how key players in the industry have view the last 12 months as well as the year ahead. 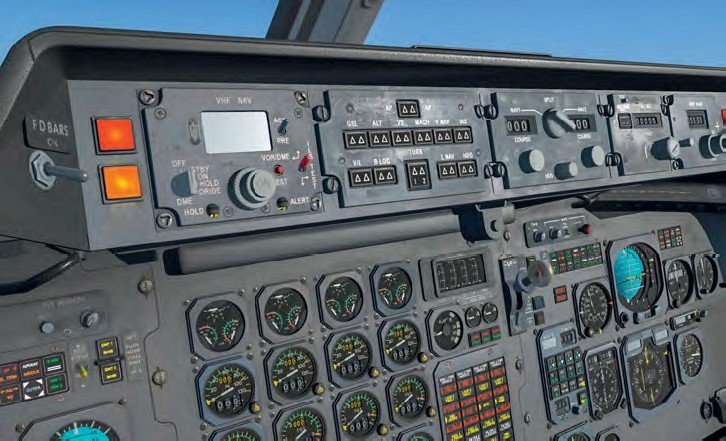 The Just Flight development team is currently working on a BAe 146 for Prepar3D V4.4 that amongst other features will include the latest PBR texturing both inside and out.

Just Flight is a household name in the world of flight simulation having been around since 1996. Known back then as ‘The Associates’, the company changed its name in 2004 to Just Flight. The Huntingdon-based firm has a catalogue of over 1,200 add-ons most from other developers but a good proportion of which are created in-house by a team of skilled developers.