This rendition of San Luis Obispo Regional Airport (KSBP) for Microsoft Flight Simulator is recreated in detail, sporting detailed models of all the buildings and objects at and around the airport. 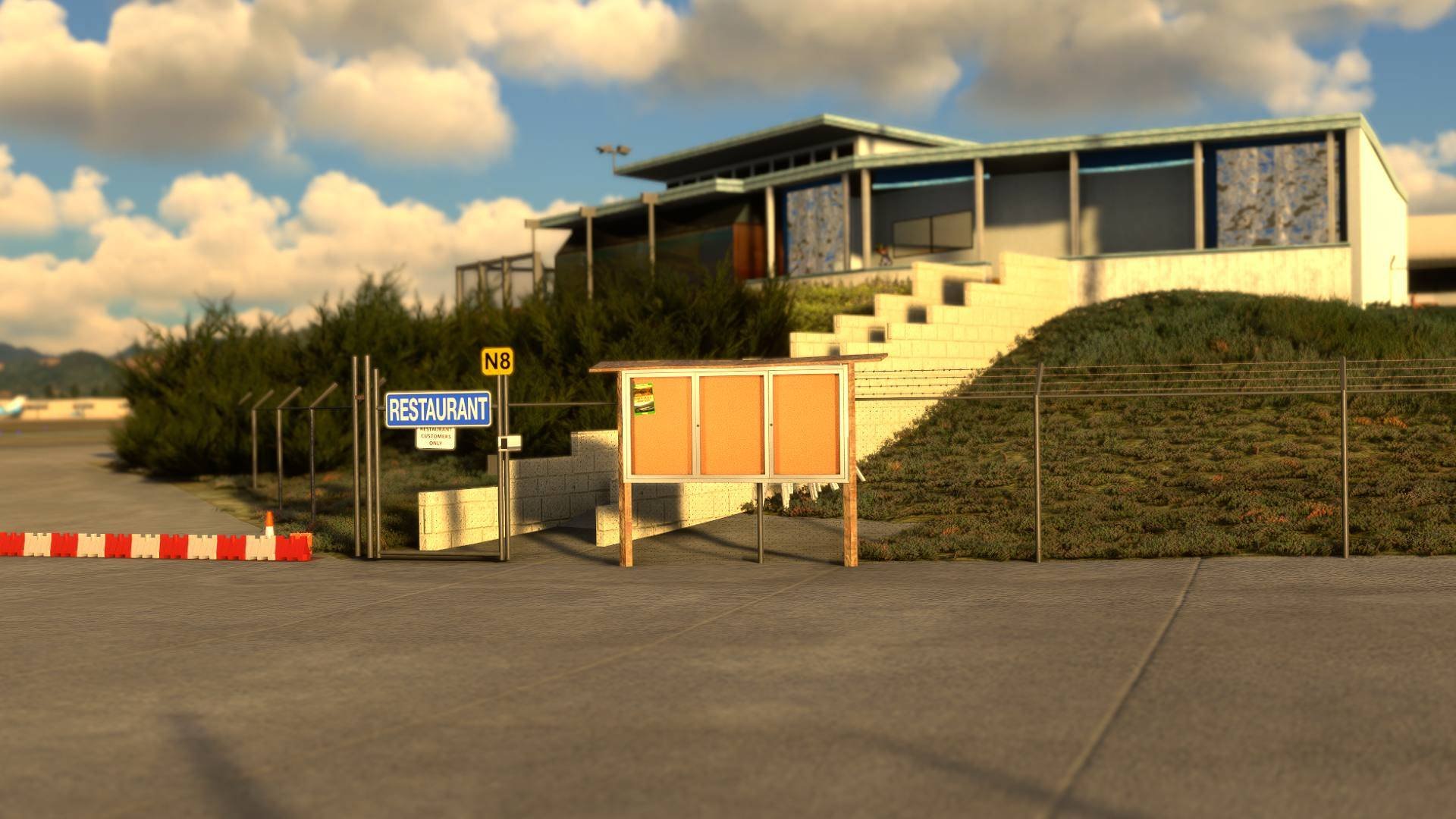 Other highlights include animated and weather-responsive elements such as windsocks and flags, interior modelling of the terminal, FBO (Fixed Base Operator) and detailed modelling of all hangars and buildings. The package has been tested and validated by actual residents and aviators from the SLO county airport community. 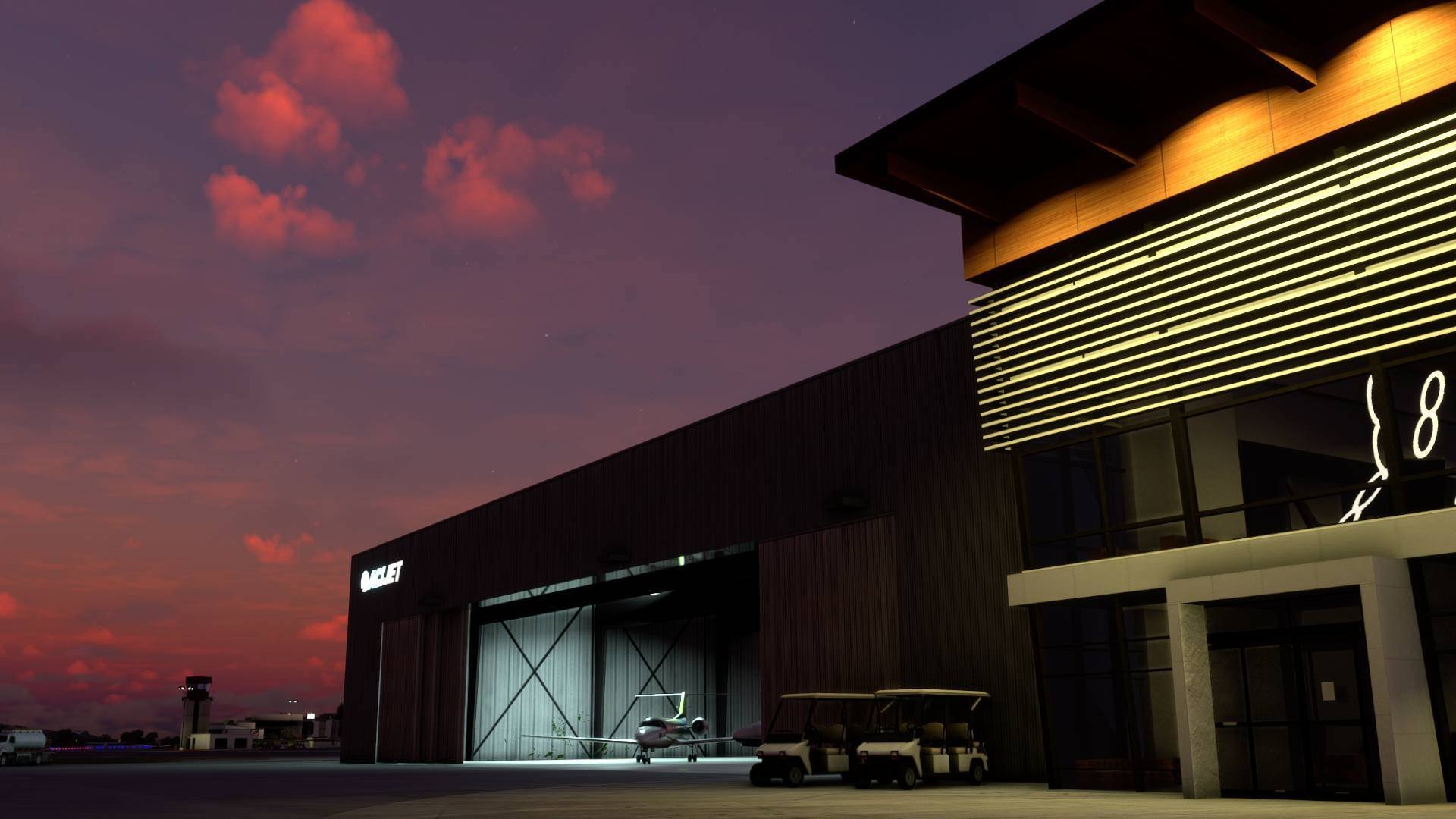 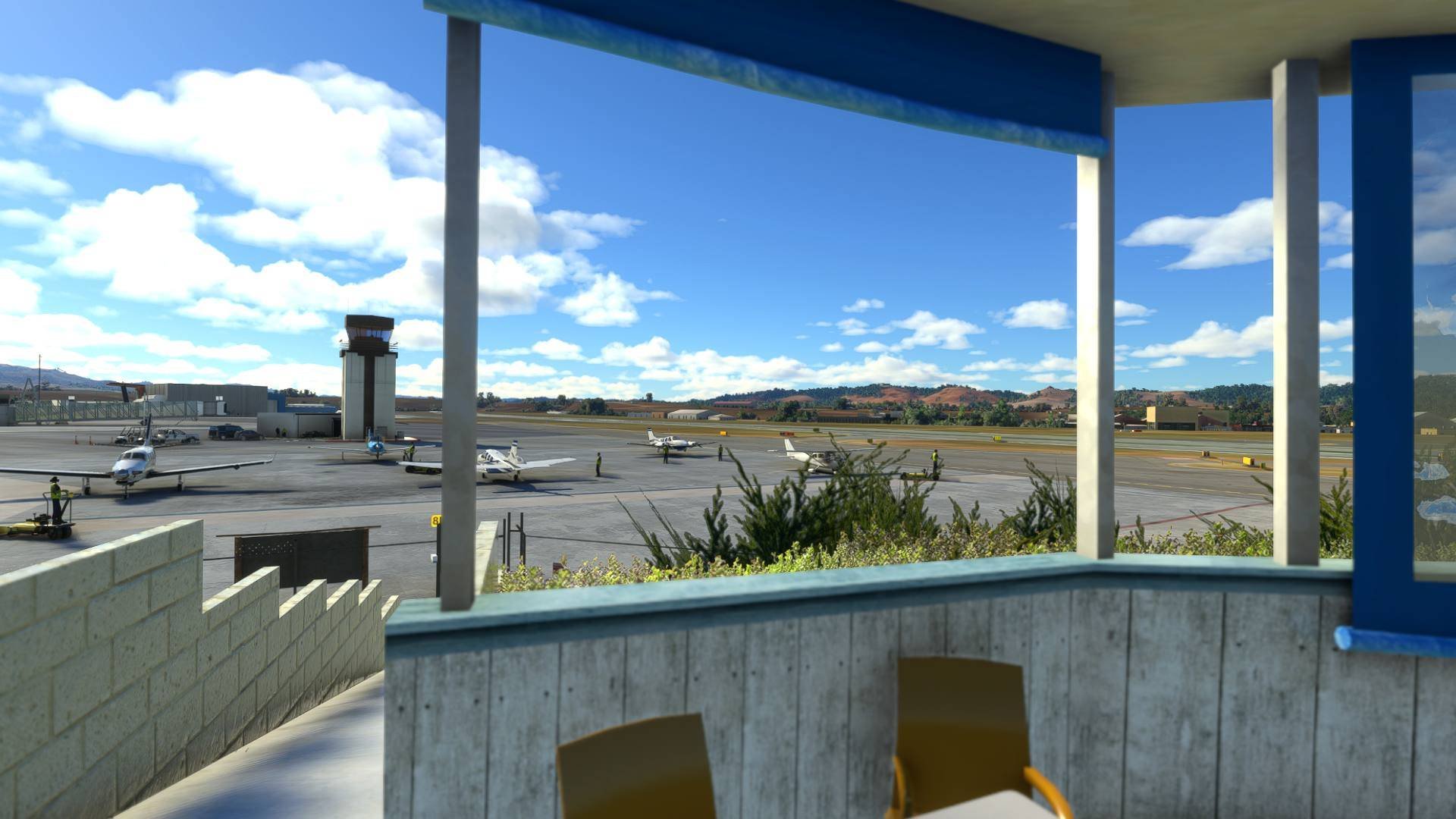 Please note that the scenery is NOT compatible with the Xbox edition of Microsoft Flight Simulator.