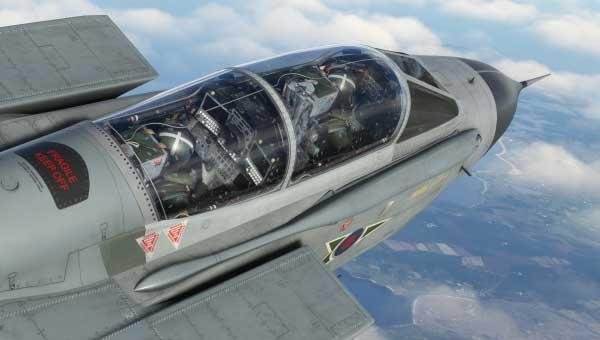 The Tornado GR1 is the perfect step up from the Hawk T1, released by Just Flight last year and is ideally suited to low-level flying over the scenery in Microsoft Flight Simulator. 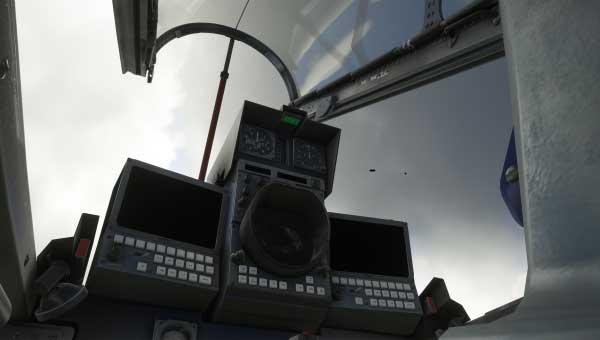 According to the developer, the Tornado GR1 will feature 8K exterior and cockpit textures along with study-level systems functionality. 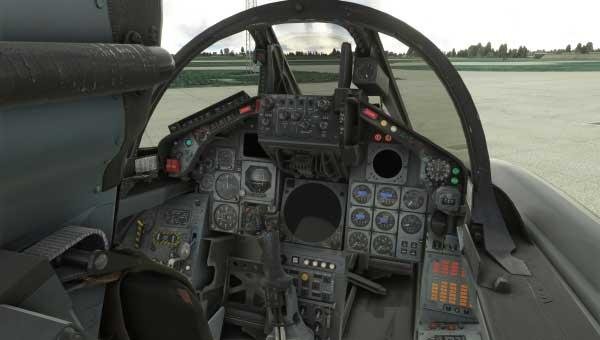 No feature list or release date has yet been provided. More information is available on Just Flight's in-development section on their website.