Just Flight is no stranger to the British Aerospace 146, having previously released excellent renditions of this classic British airliner for Prepar3D and X-Plane. 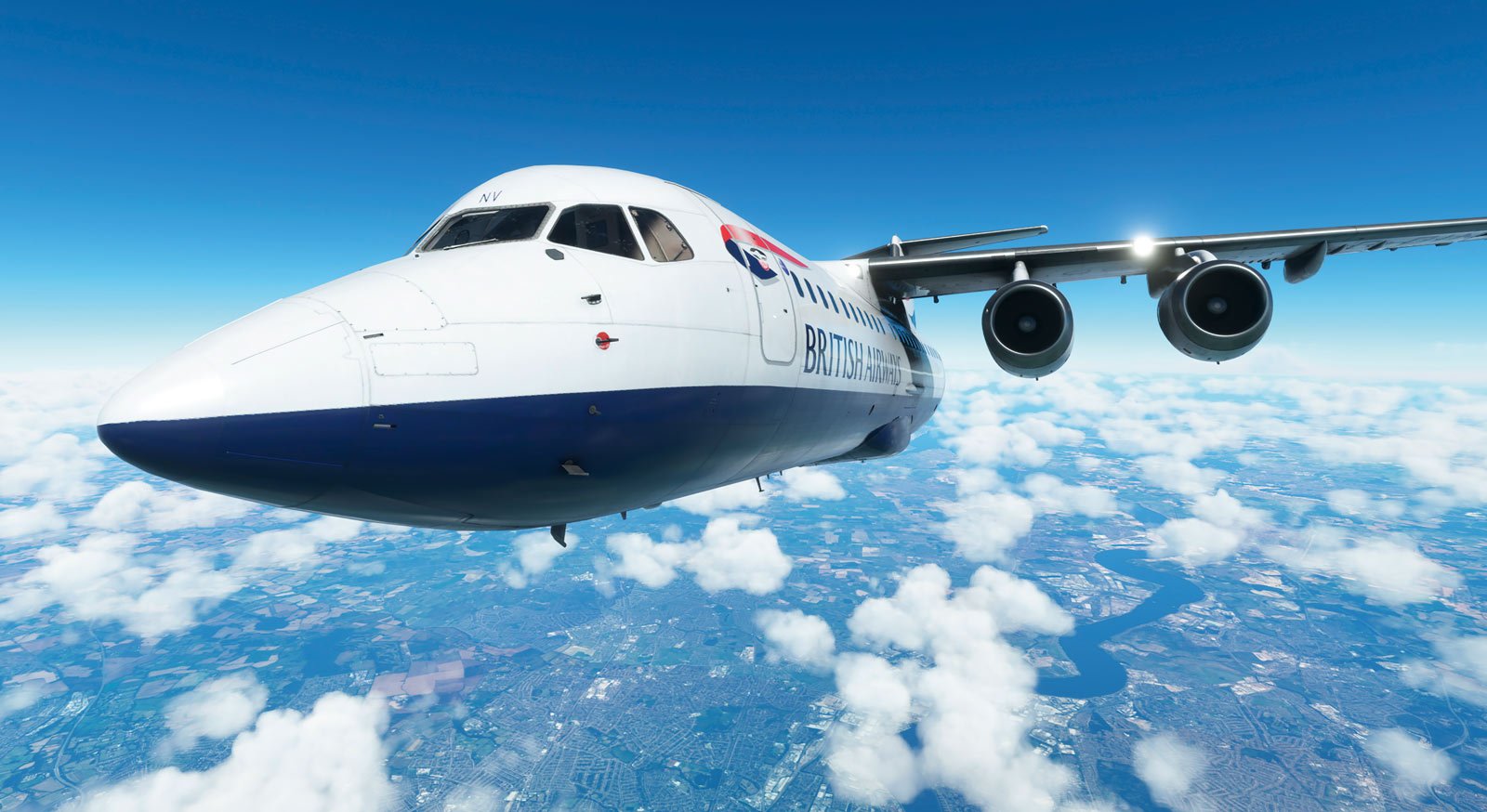 Mainline carriers such as British Airways operated the 146 on commuter routes between European cities.

Now available for Microsoft Flight Simulator (MFS), the aircraft is designed to take advantage of cutting-edge technologies in the platform, sporting features such as interactive checklists, new Electronic Flight Bag (EFB) features, improved cockpit functionality and high-definition 8K textures. We take a look at the latest rendition of the 146 from Just Flight and see how it measures up.