A flying Otter… whatever next!

The de Havilland Canada DHC-3 Otter is something of a classic, which, like the Dakota DC-3, has become a long-lived workhorse that is very popular with the pilots who fly it, mainly because of its rugged construction and reliability in harsh conditions. 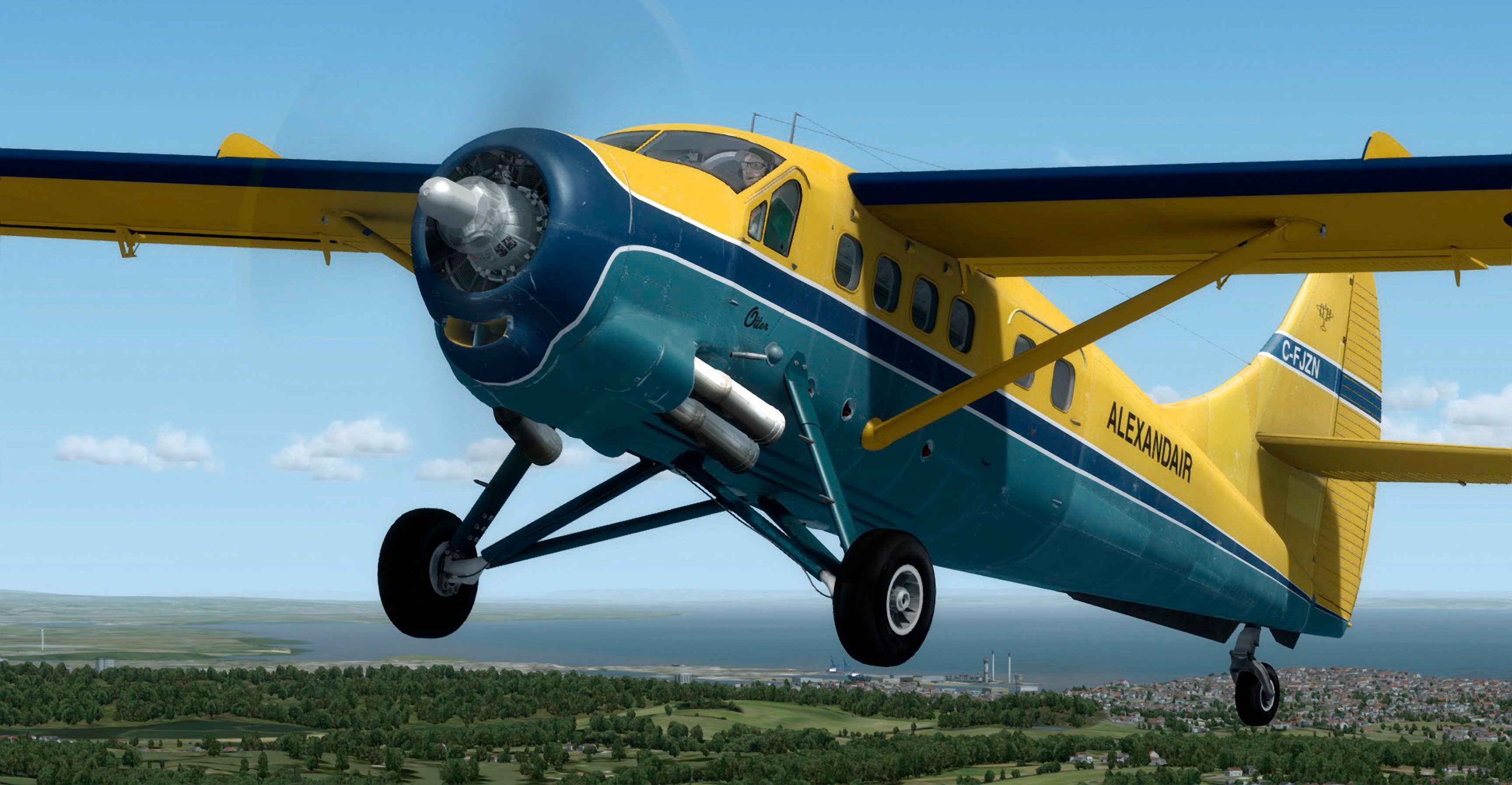 It started life as a King Beaver (the original prototype name). This designation came about when de Havilland attempted to extend its line of STOL aircraft that began with the DHC-2 Beaver. It is considerably larger than the Beaver but still able to perform the same functions. Consequently it was advertised as the airborne equivalent of the ‘One-Ton Truck’.