The Tomahawk holds fond memories for many of us who have undergone flight training. Piper introduced the two-seat Tomahawk aircraft in the late 1970s to compete with the Cessna 150/152, which at the time was the go-to primary trainer for many flying schools. Its low-wing T-tail configuration was claimed to deliver more speed and fuel economy. 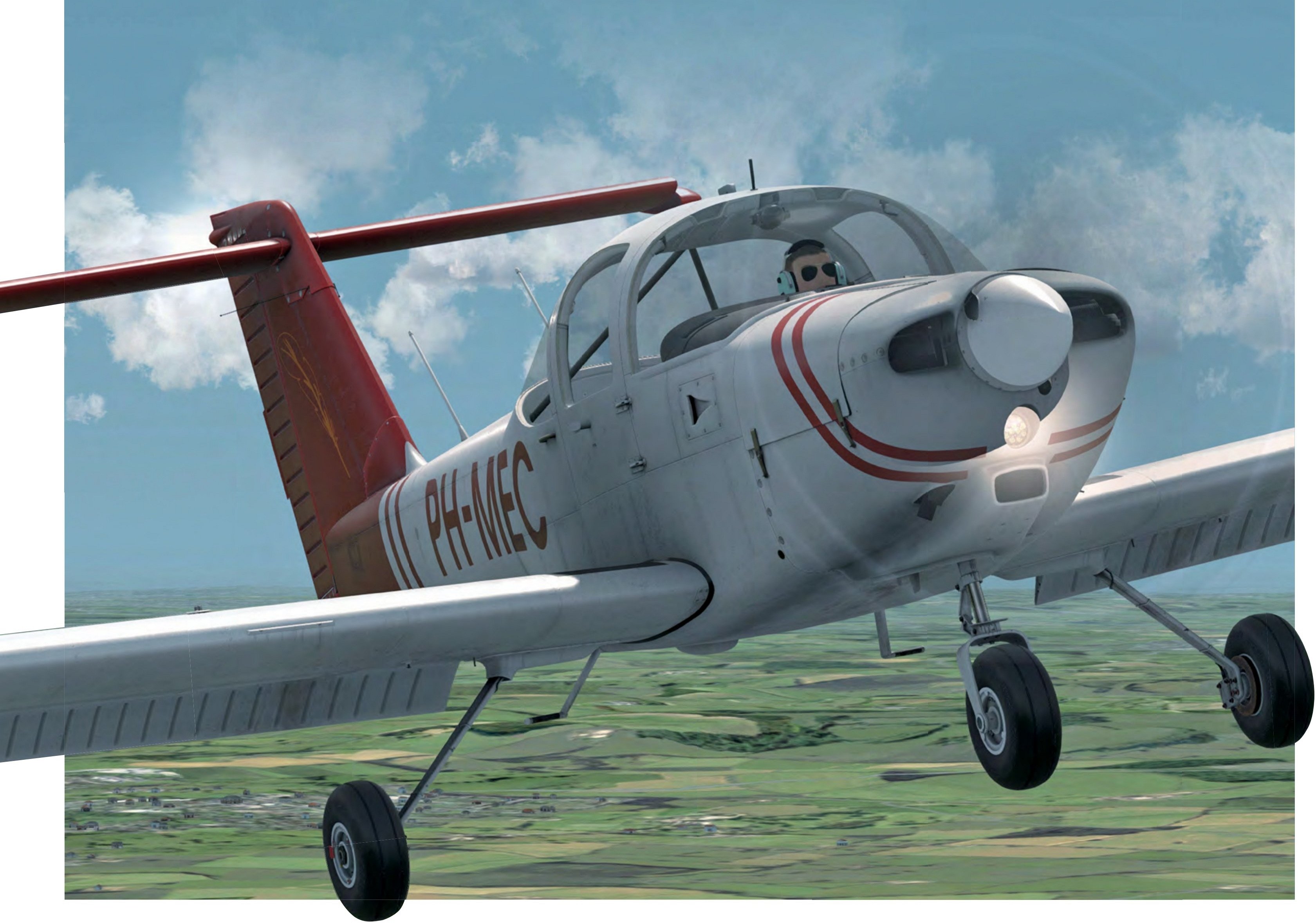 Piper introduced the PA-38 Tomahawk to compete with the Cessna 152.

Combined with a large cabin and excellent all-round visibility, the PA-38 Tomahawk soon gained a foothold in the flight training market. Interestingly, on the advice of flight instructors, the PA-38 boasted rather ‘abrupt’ stall and spin characteristics. Piper surveyed several flight instructors and almost half of those asked for an aircraft that was more ‘spinnable’ than the C152. Besides being used as a trainer, it was also a popular cross-country tourer thanks to its spacious cabin and a cruise speed of around 100kts. However, the Piper Tomahawk never sold in the numbers needed and the last example rolled off the production line in 1983 with just under 2,500 examples built.