In 2008, The Iran Aircraft Manufacturing Industrial Company (IAMI/HESA) was contracted by the Islamic Republic of Iran Air Force (IRIAF) to modernize a fleet of 63 Northrop F-5E/F Tiger II light fighter jets. Ten years later, the company completed the modernization of the first aircraft, and, finally, in 2020, the initial batch of three F-5Fs upgraded under project Kowsar was redelivered back into the hands of the IRIAF. 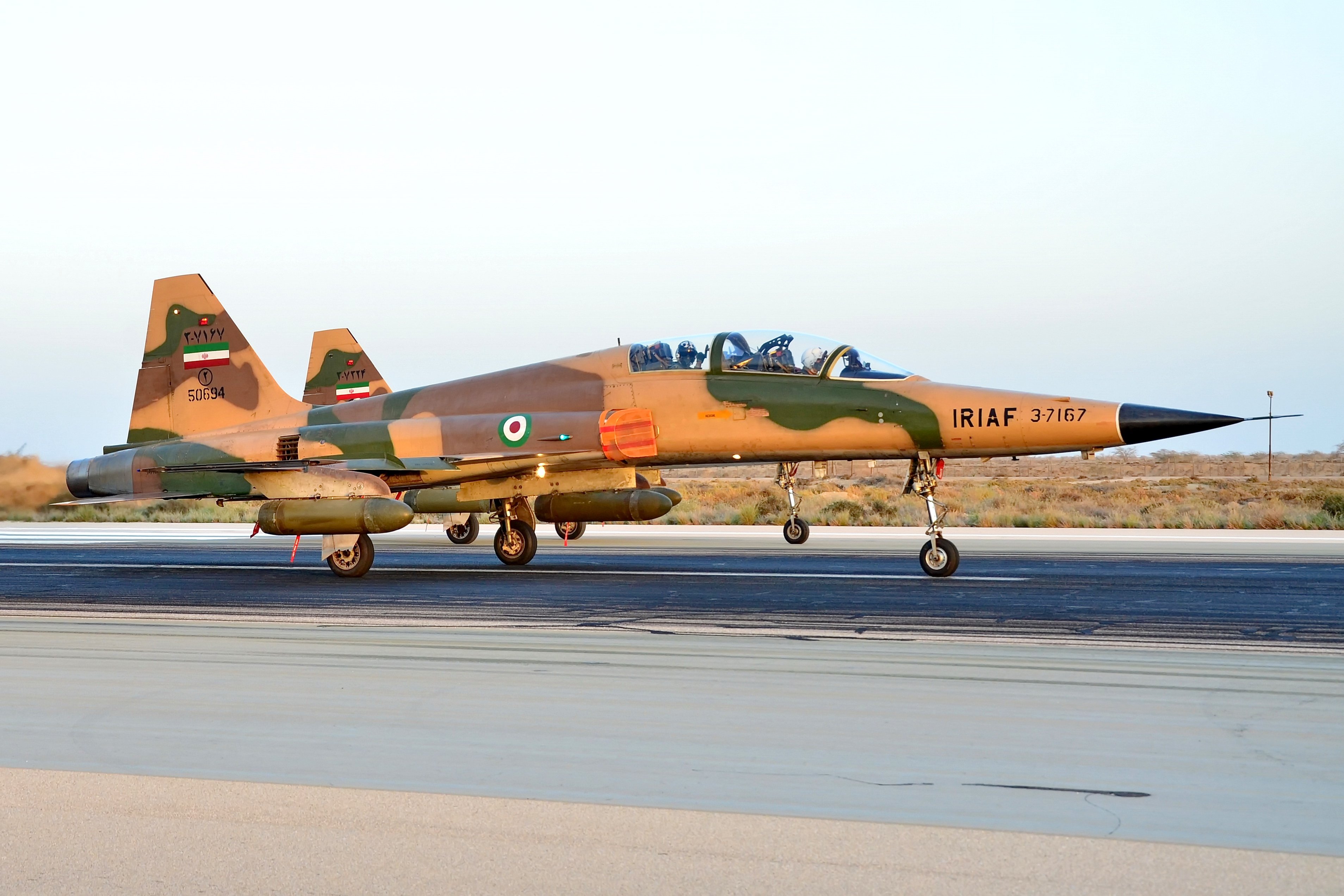 Since June 2021, the project has continued its slow pace, due to technical issues and a lack of funds. However, the IRIAF is scheduled to receive a fourth modernized F-5F and the air force’s first two upgraded F-5Es this year. Here, we take a closer look at project Kowsar and the current fate of the Iranian Air Force’s fleet of F-5E/Fs.