Had the Soviets interfered with air traffic down the corridors to West Berlin, the city and its people may have found themselves cut off. Airlines had to carry on operating, and — had the worst come to the worst — would have done so with military crews 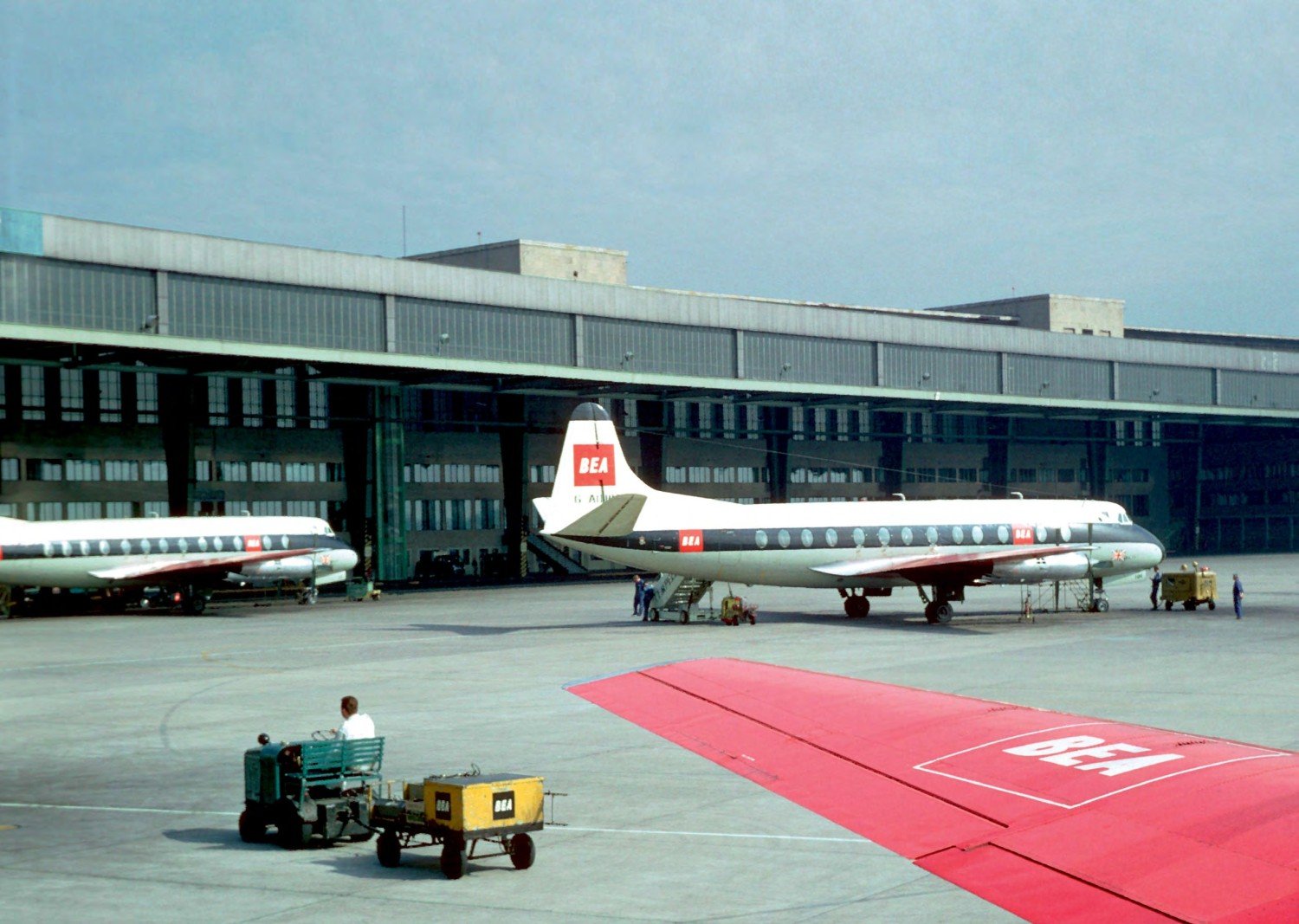 Viscounts of British European Airways on the Berlin Tempelhof apron during 1965.
ULLSTEINBILD/TOPFOTO

As BEA Viscount 802 G-AOHK rolls out on Tempelhof’s southern runway in April 1965, a Pan American DC-6B climbs away from the northern one.
RALF MANTEUFEL 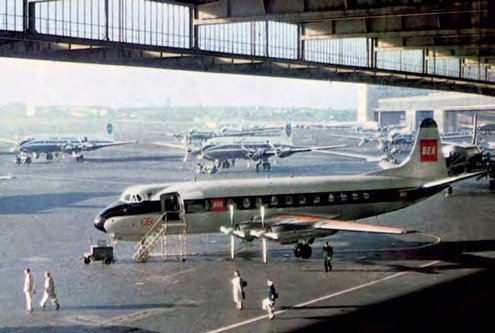 A BEA Viscount mingles with Pan Am DC-6s and other aircraft at Tempelhof. It proved easier for the US government to make arrangements for military pilots, or pilots under military control, to fly the DC-6s than it was for Britain to do likewise with the Viscounts.
BERLINER FLUGHÄFEN 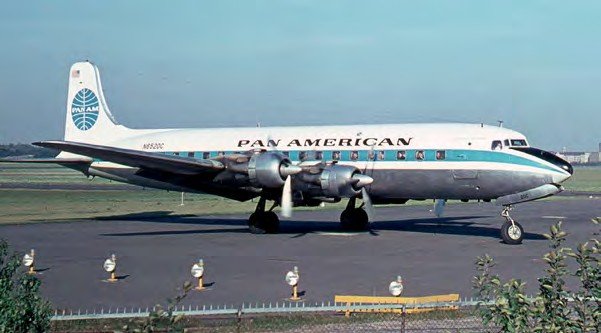 In so many ways, the Berlin blockade of 1948-49 acted as a warning. The three air corridors linking the city to the western zones of Germany were its only ‘lifelines’ in the event of surface transport routes being cut off. But what if the Soviets interfered with air traffic in the corridors? During the airlift, they had mostly left well alone, but the risk was there. For the people of Berlin’s western sectors, the consequences were obvious.