New public observation decks are the cherries on top of a major project to renew terminals on America’s beautiful West Coast, as Matteo Legnani discovers. 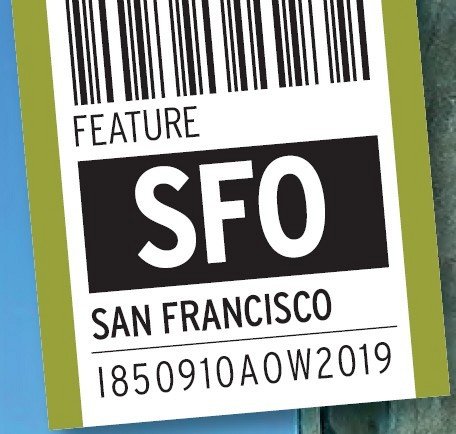 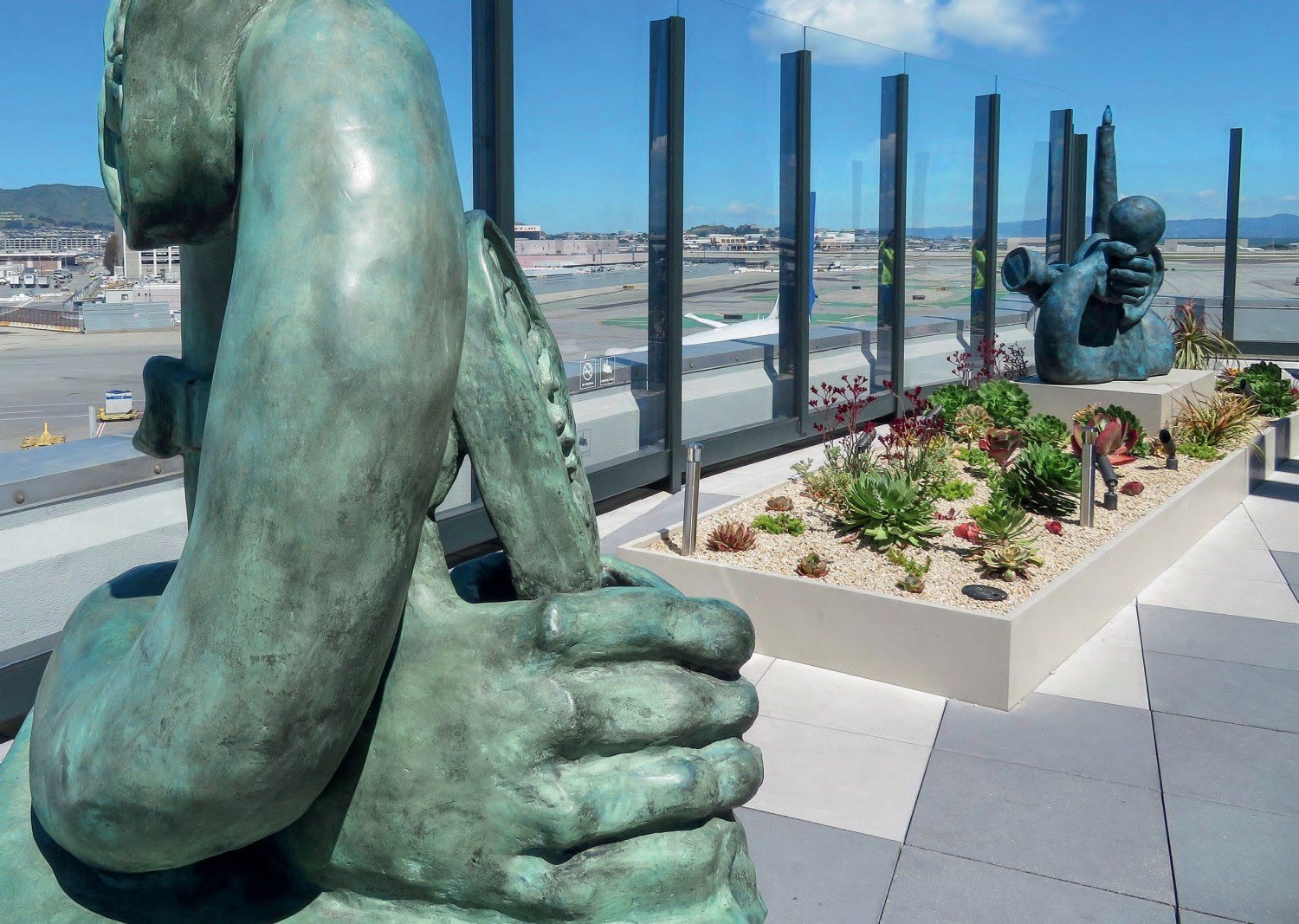 The first of two outdoor observation decks was opened on February 6 at SFO. It is located on the roof of the International Terminal, after the security check area. A second facility is due to open in the autumn on top of Terminal 2 and is situated pre-security and accessible to anyone.
All images author unless stated

The construction of dedicated spaces for aircraft enthusiasts is a symbol of how San Francisco Airport is mirroring its immediate community on the north Californian Pacific coast.

The city and Bay Area (SF to the cool kids) has always been the most progressive among the USA’s large metropolitan areas, whether it be environmental issues, civil and LGBT+ rights or anti-war movements.