The key aircraft Argentina used in the Falklands War

The weaponry and tactics employed by Argentine forces during the 1982 Malvinas/Falklands conflict remain a source of fascination and some confusion – exacerbated, perhaps, by the relative scarcity of images. Santiago Rivas presents a revealing overview of the main Argentine aircraft used in the conflict 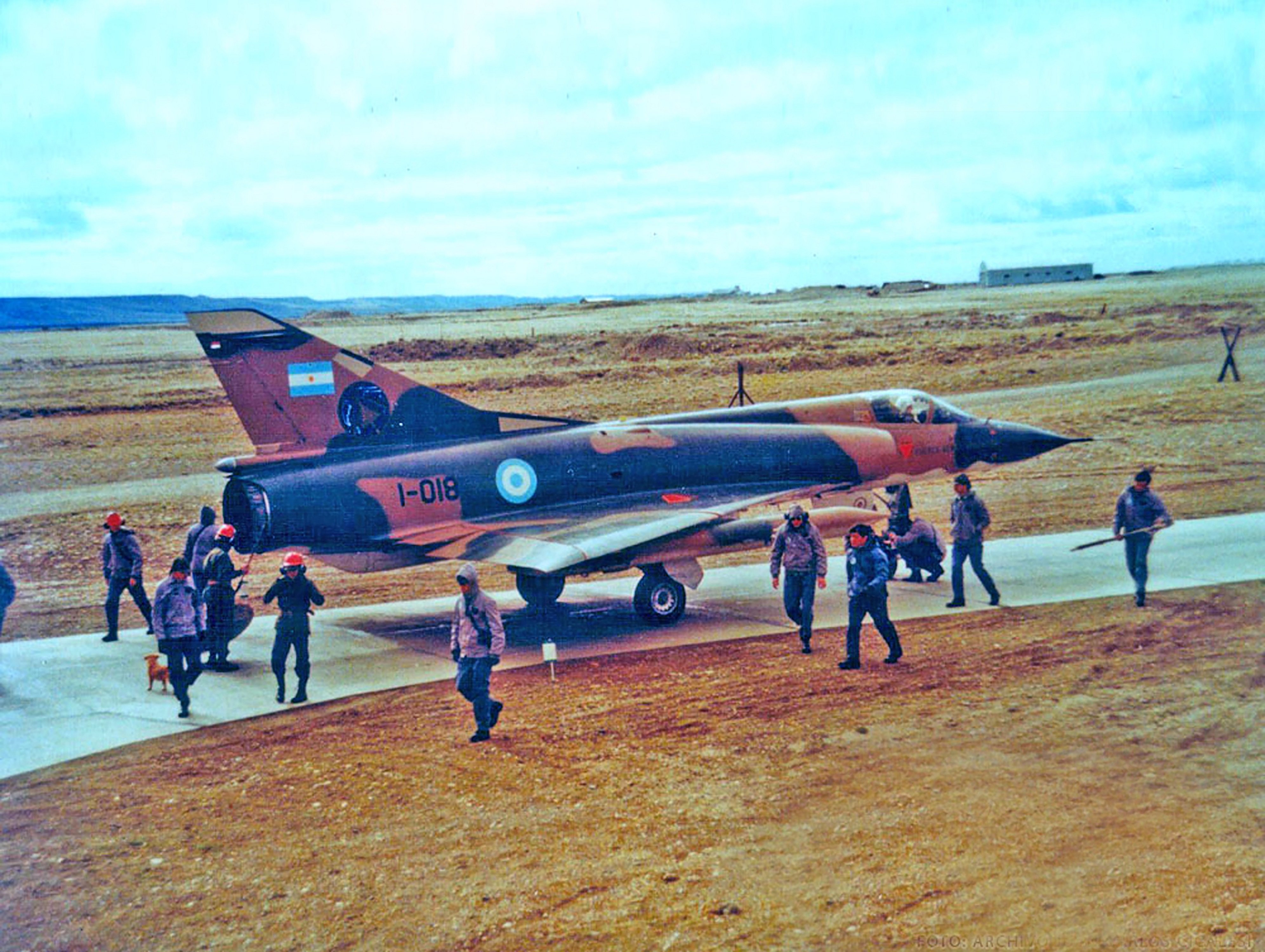 Preparing to start the engine of a Mirage IIIEA at BAM Río Gallegos
All images via author unless otherwise stated. 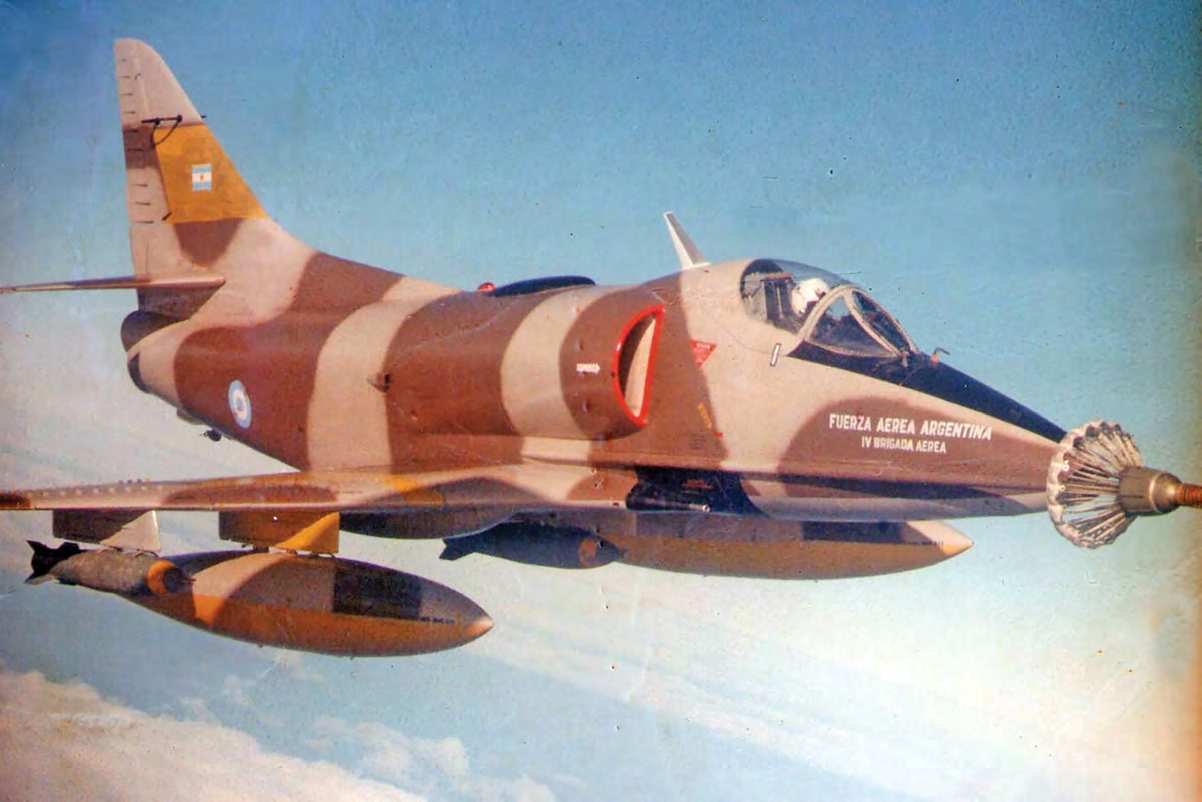 Construction: 507 Mirage IIIE single-seaters were produced, including licence-built examples in Australia and Switzerland. A further 122 Mirage IIIB and ’D two-seaters were made