Key West: The little island that could

Key West – the southernmost city in the continental United States and Pan Am’s birthplace – is bucking all the trends. Chris Sloan charts the airport’s past, present and promising future 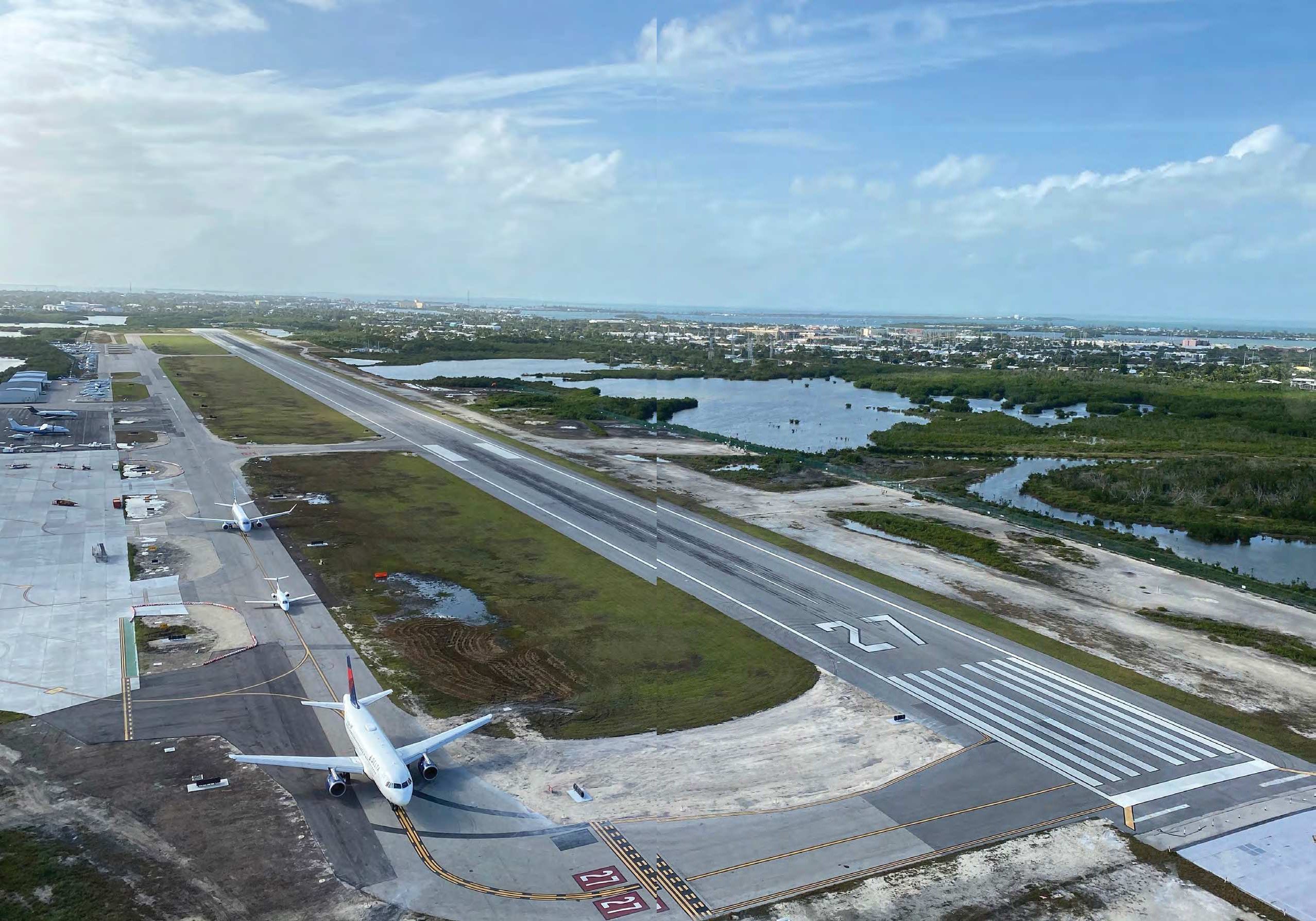 Remarkably, with fleets grounded, terminals deserted and the industry on its knees, several US airports are growing. Among them is the gateway to what is fast becoming one of the country’s tourist hotspots.

The Florida Keys – and Key West in particular – have always held a special lure as a popular holiday destination. However, with the pandemic limiting international travel and closing many leisure locations, the Florida Keys have become one of the few bright spots to have benefited from Americans opting for staycations rather than vacations.