The latest US destination to be released by Orbx is KEYW Key West International Airport for Microsoft Flight Simulator. 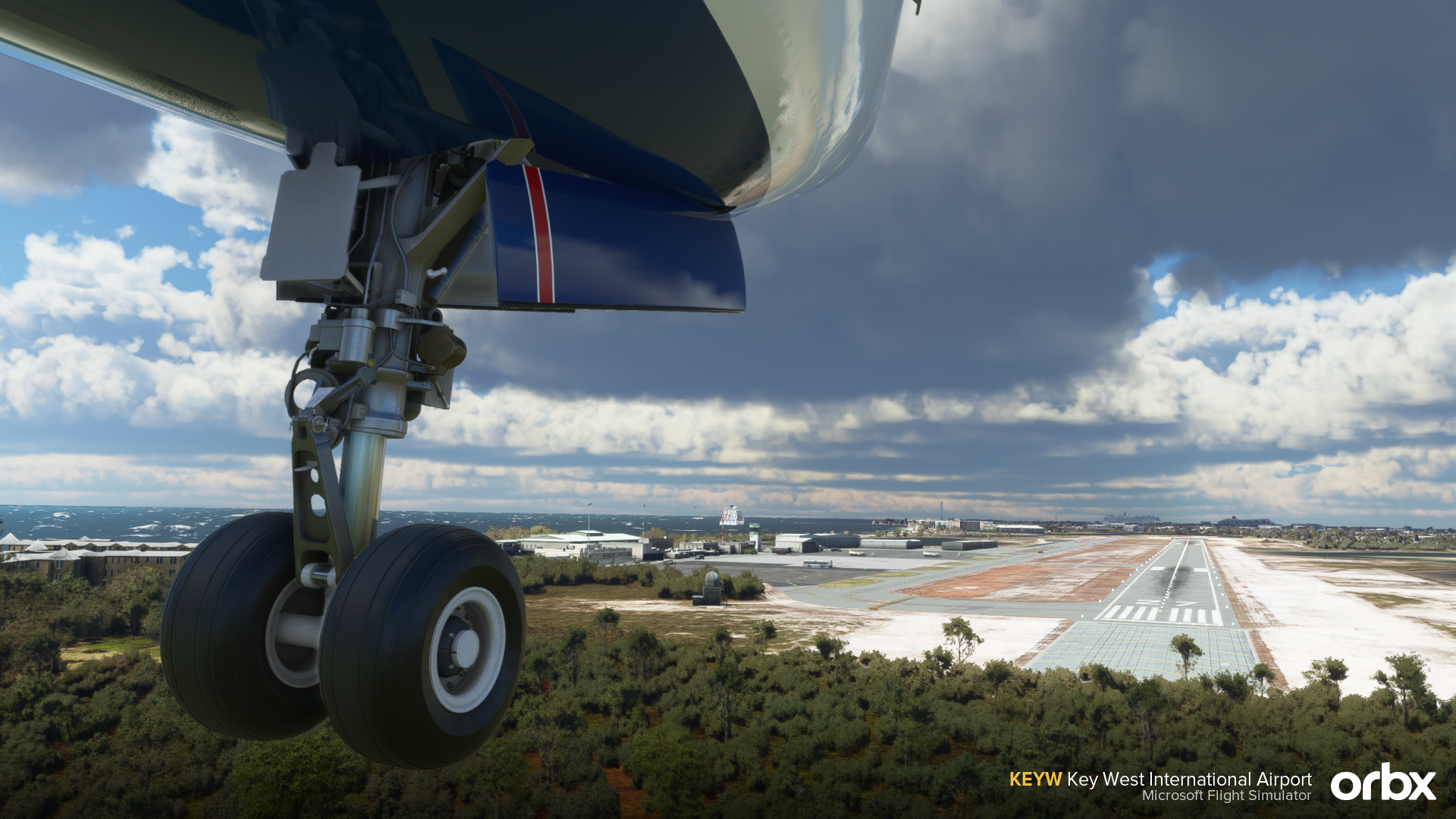 Located between Cuba and Miami, Key West is situated on an island that is only 8 square miles with a 5,076ft runway.

The airport is modelled in detail including all buildings, hotels and major landmarks for the surrounding area. Also included are smaller details such as custom vehicles, and the infamous AN-2 Cuban airliner that was hijacked and landed at Key West, becoming a permanent resident of the airport.