Gavin Conroy profiles a newly-restored Supermarine Spitfire Mk.XVI completed by Avspecs in New Zealand. After a successful test-flight programme, it is bound for a new home in the United States 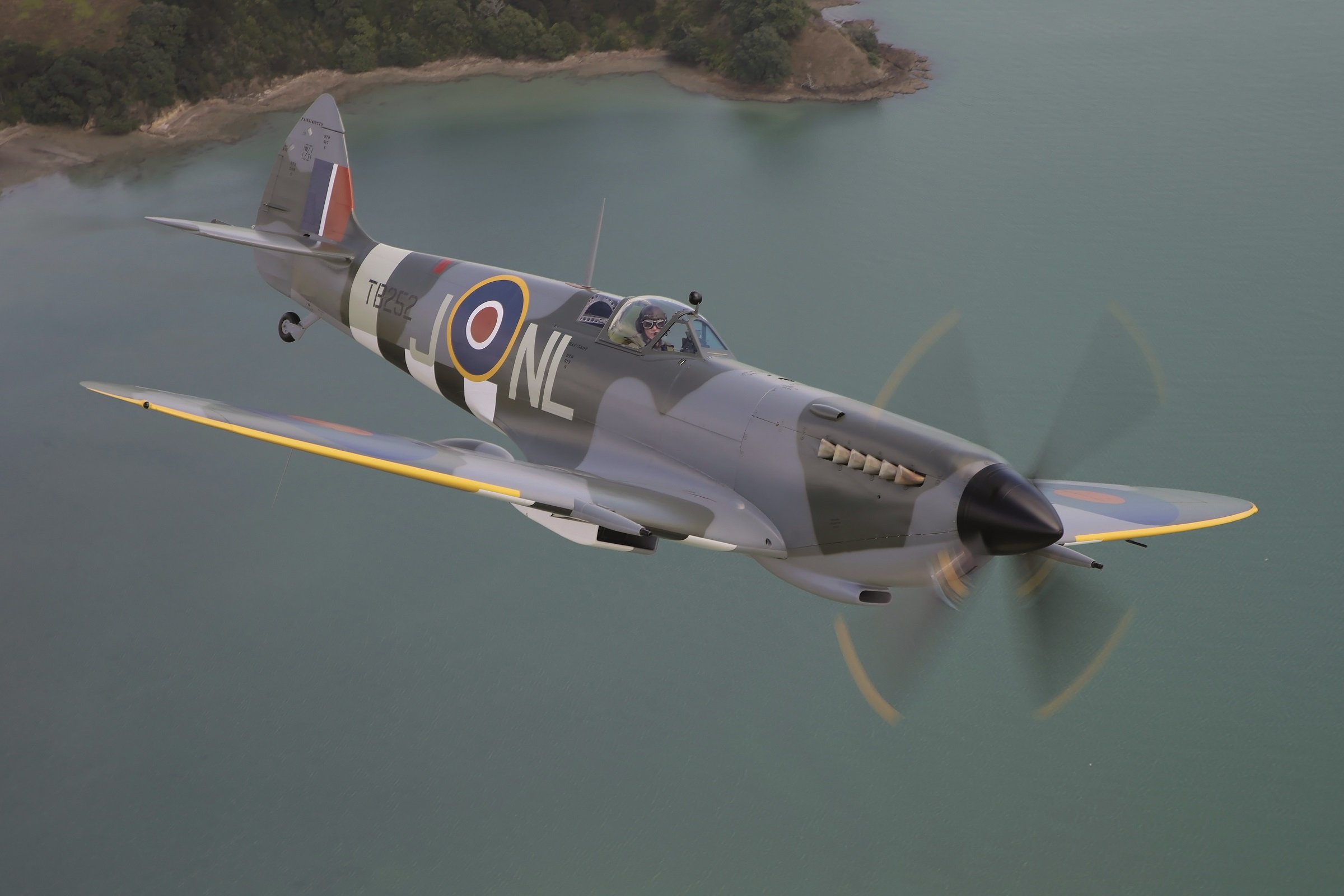 Spitfire TB252 during its second test flight in 2021
ALL IMAGES: GAVIN CONROY 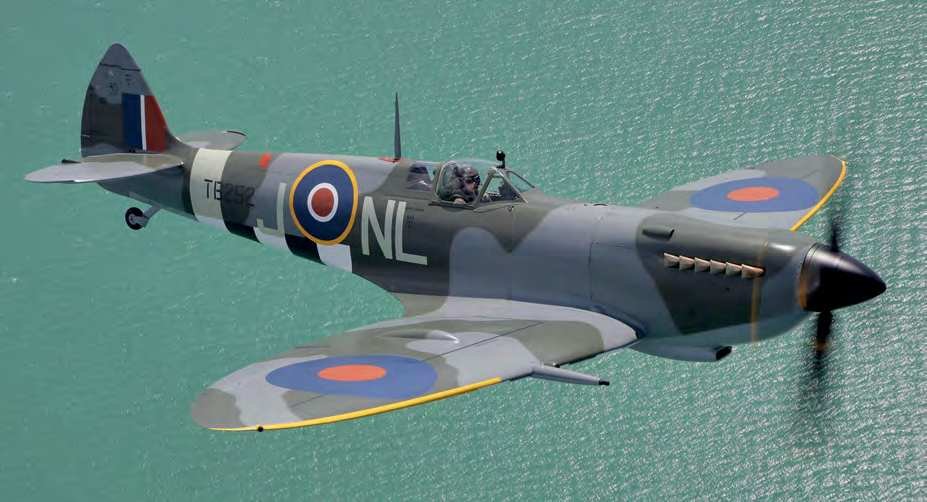 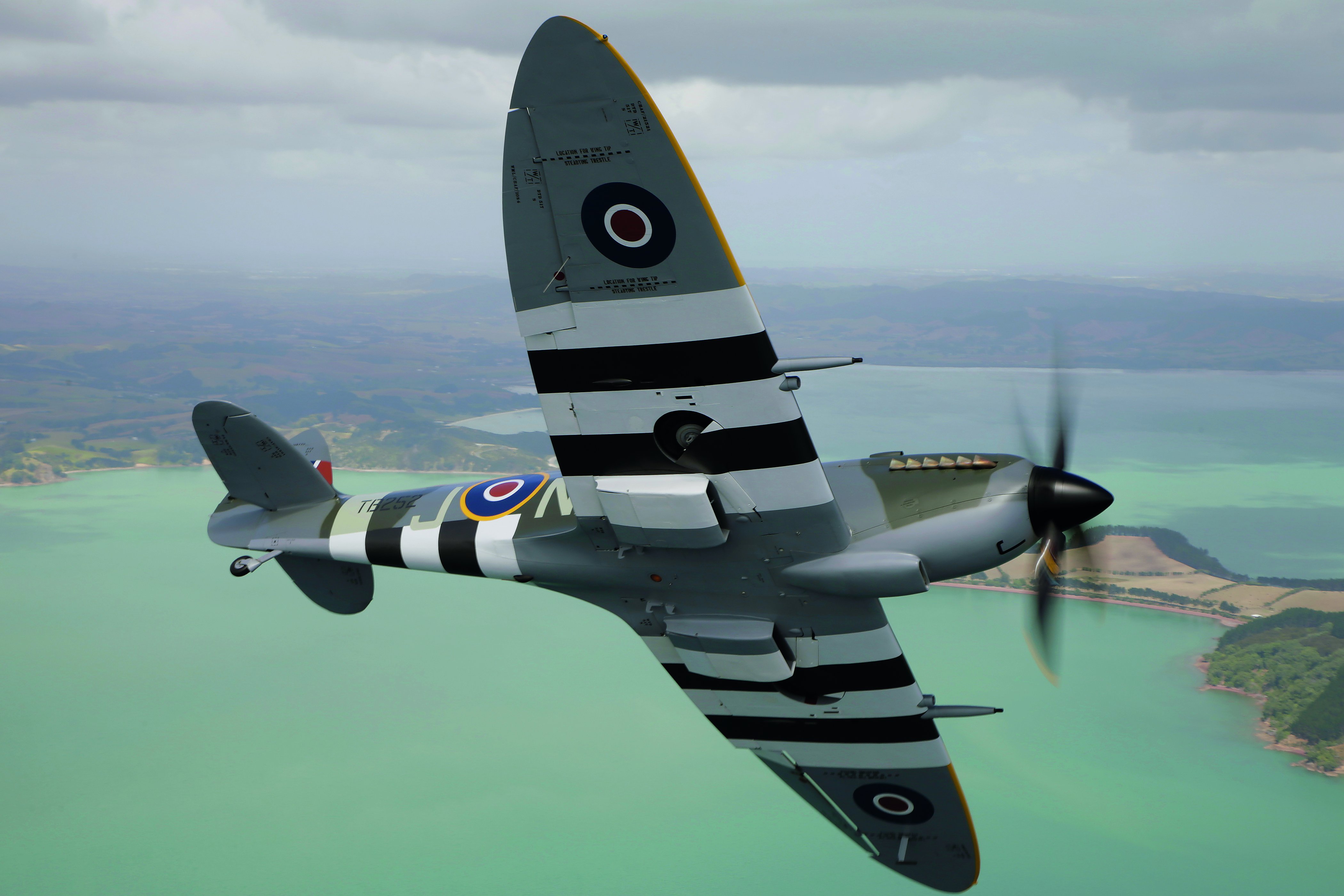 A breakaway view of the warbird as it turns to port 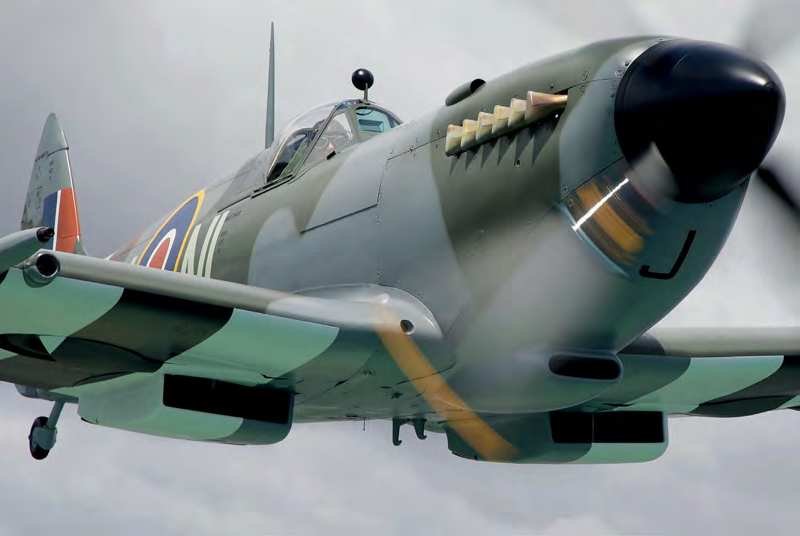 A close-up, air-to-air view of TB252. The blue-ish look to the invasion stripes is caused by the reflected colour of the water below

Over the past ten years, Auckland-based Avspecs has been busy rebuilding de Havilland Mosquito aircraft to airworthy standard but, in the background, it has also been working on Supermarine Spitfire Mk.XVI TB252, a fighter that’s been on site since 2002.